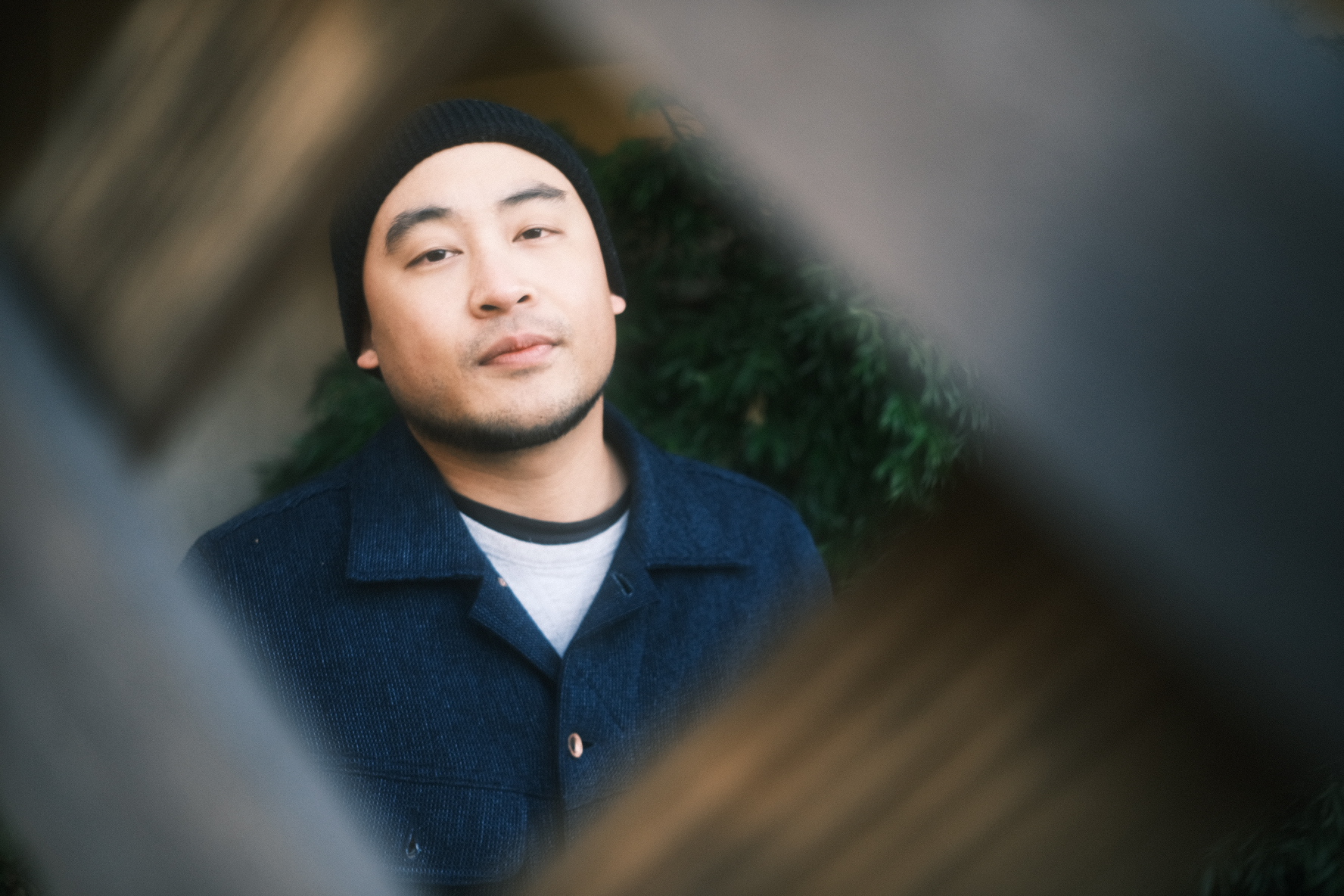 Bryan Woo Releasing His First Full Length Album ‘Less Of Me, More Of You’

Alameda, California – February 20, 2021 – Rappers have an image that surrounds them. It isn’t always the most pleasant image; however, they all have one thing in common. Rappers exist to tell the world their stories. Their music and words are meant to evoke passion and emotion in their listeners, and Bryan Woo is one of the best around.

Bryan Woo is an Oklahoma born rapper now based in California. After a successful career of video directing, Bryan is now creating and his own music. The artist has been in the Hip Hop music industry for a long time as a video director, but is now entering it as an artist.

The shift took place when Bryan started creating music as a part of the Hip Hop collective – Reclaimed Souls Collective. Since then, Bryan has gone to to create his own music and is now releasing his first full-length album – ‘Less of Me, More of You.’

The group helped him hone his skills with his music and the music videos he creates. Each video is imbibed with a message entwined in a story. Music he created with the group and now alone, is meant to showcase the messages in the form of his art, poetry, and music.

His new album, ‘Less of Me, More of You,’ has a notable theme. The album takes a listener through the journey of his faith as a Christian. He writes about his life experiences and all he has learnt through his life.
His aim for the new album and all of his music is to be a source of truth and love. He aims for it to be a beacon of light, hope, and love. Isn’t that a beautiful message?

The new album, ‘Less of Me, More of You,’ has many notable features such as Jason Chu, Uzuhan, and Tim Be Told. There is an eclectic mix of low-fi and hard-hitting bass songs. Ultimately it takes the listener on a journey.

To keep up with the artist Bryan Woo and his music, visit his official website. The website will also have pertinent information regarding the release of the new album and new music. The album, ‘Less of Me, More of you,’ will be available on all major streaming platforms.

Bryan Woo is an Oklahoma based rapper and musician. The artist started his career as a Hip Hop music video director but has since taken the front stage himself. He is the head of Hip Hop collective, Reclaimed Souls Collective.