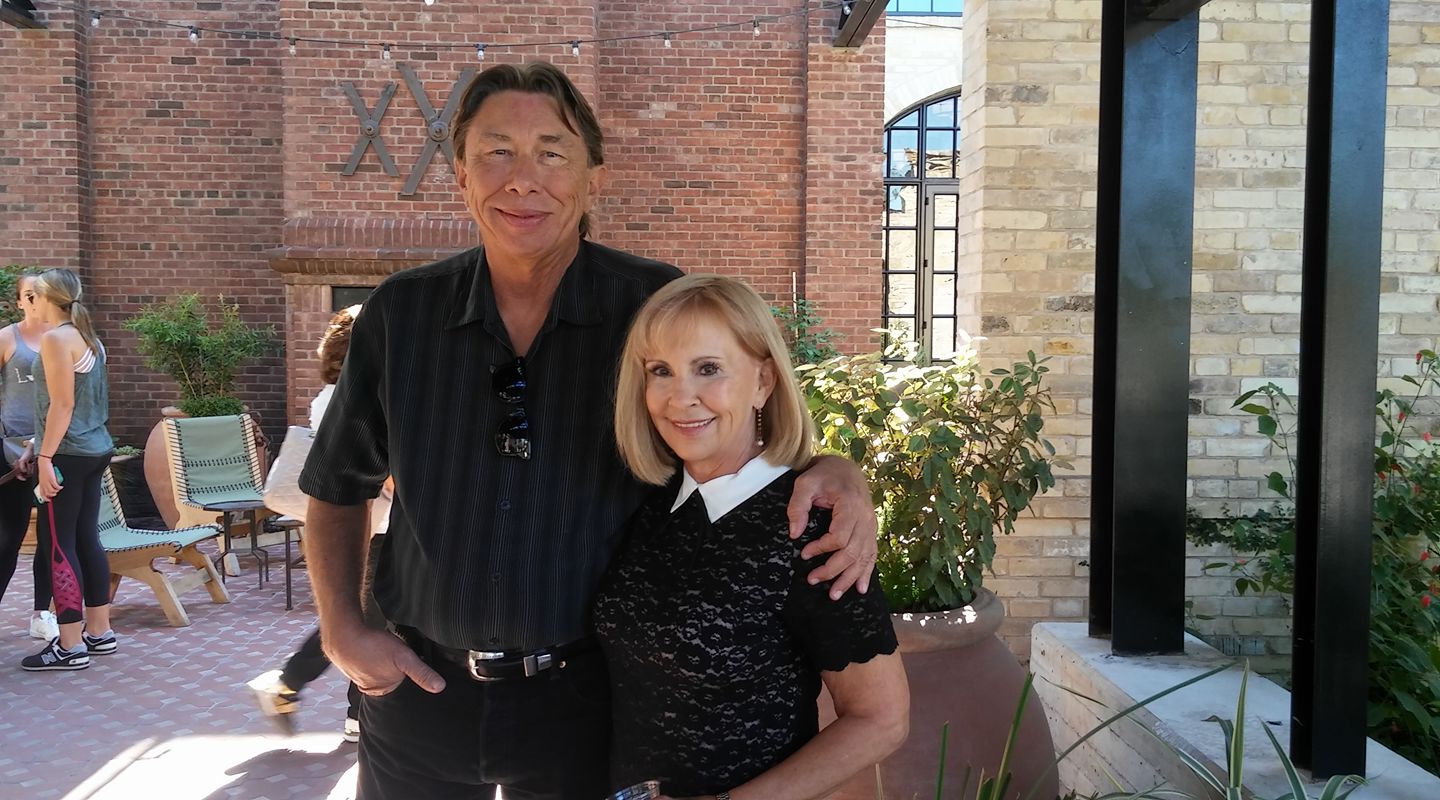 San Antonio, Texas – Dreams don’t have an expiry date. Everyone should continue to chase their dreams of producing music. Robert Flynn has certainly taken this to heart! Robert Flynn has been around music his whole life. After working as a software developer Robert Flynn has decided to pursue his musical dreams by completing a lifelong project. The project in question is his new single, “Night of the Living Dead.”

The new song isn’t meant to induce feelings of happiness and comfort within the listener. It is meant to make a person slightly uncomfortable. The topic itself is quite sensitive, as it is about the riots during the summer of 2020. However, the song is not anti-protest at all. As the artist says, the song is anti-riot. All of Robert’s music is unique in that he writes about multiple perspectives. Not only does he write from every perspective, but he also plays all the instruments and sings the whole song as well! The artist plays the guitar, keyboard, and drums!

Night of the Living Dead was recorded at Salmon Peak Studio in San Antonio, Texas.  Mark Sinko acted as the recording engineer and also contributed a guitar part on the song.  Robert Flynn’s longest friend, Brian “Red” Moore played bass on the track as well.  Brian is the lead recording engineer at Q Productions in Corpus Christi, Texas. Q Productions is owned by the famous music artist, Selena Quintanilla-Pérez’s father.

Robert’s wife Claudia is the one to push him to follow his passions. With her support and his love of music, he’s planning to continue making and producing more music. His new single, “Night of the Living Dead,” is only one of many songs to come. Robert Flynn’s new single “Night of the Living Dead” was released on January 7, 2021, through Tunecorp. For more of his music and other information, visit the artist’s official website and social media!

Robert Flynn is a software developer from San Antonio, Texas. The artist lives with his wife, Claudia, and is pursuing his creative endeavors. Music has always been a huge part of his life, and with the support of his friends and family, he has now released his latest single. Apart from being a musician, he is also a published author.