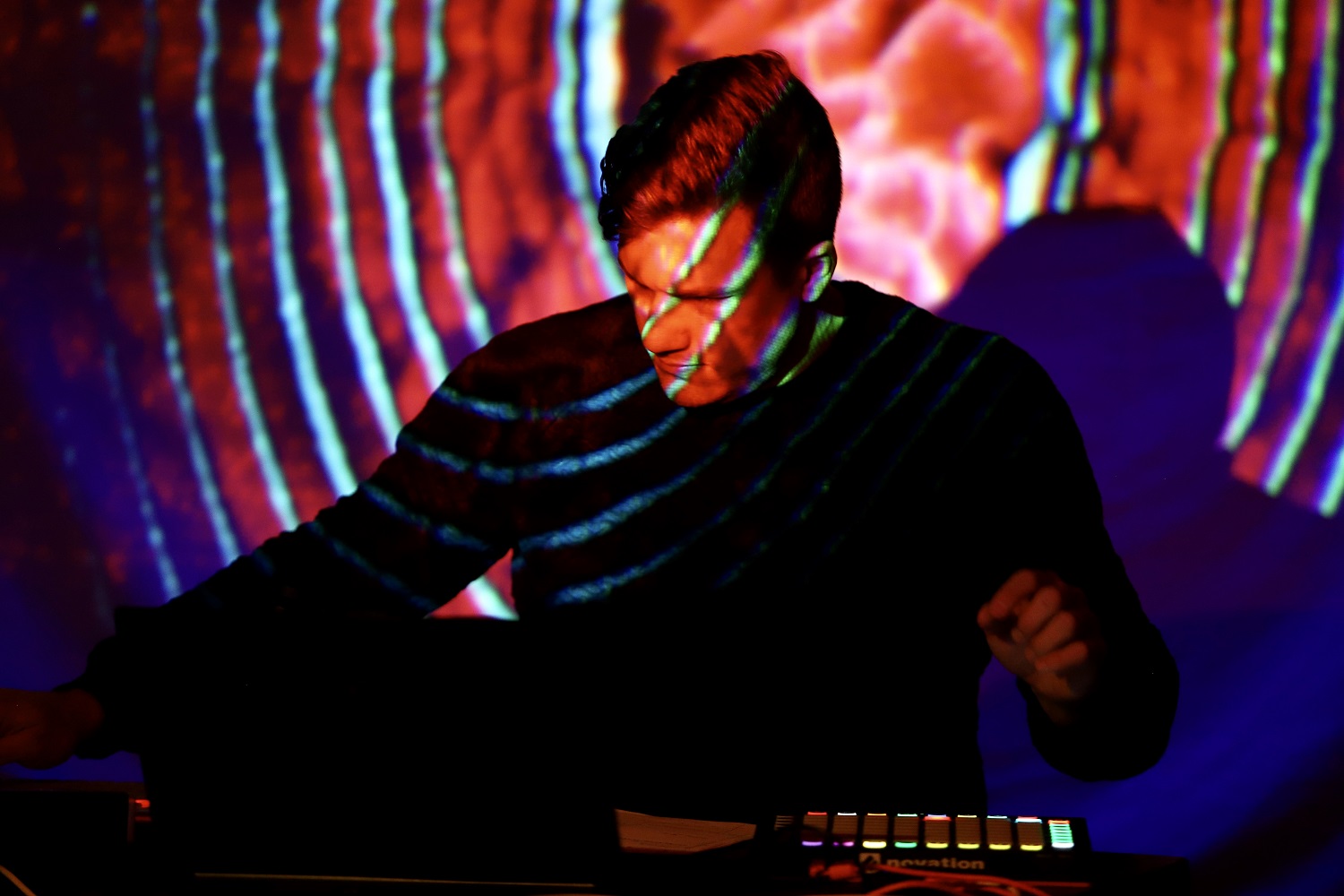 Chill vibes haven’t exactly been the easiest thing to come by in the past year, and thus a record like Foley Age by Bloom’s Taxonomy really couldn’t be arriving at a better time than the present. In tracks like “Elephant Park” and “Mount Bromo,” we’re reintroduced to the man behind Bitter Lake with a heavier melodic finish on all of his statements. All in all, while Foley Age is a bit more polished and complicated in structure than its predecessor, it definitely feels like the next stage of development for Bloom’s Taxonomy – and perhaps even the new ambient movement in general.

There’s undeniably a lot of synthpop in the bones of this material, most noticeably in “Imaginary Angles,” “Obrigada Nada” and the title track, but I don’t think I’d call the record a departure from the deep underground experimentation of Bitter Lake at all. Contrarily, there’s simply more elaboration here, if not a more extensive look into the artistic pillars of what makes this artist’s sound melodically stimulating even in the most texturally-heavy instances. Foley Age doesn’t rewrite history with its output, but it certainly tells us that we’re just now getting to know its designer.

I don’t think lyrics could have done the emotionality of this record the justice it deserves, and rightly Bloom’s Taxonomy decided to leave that kind of an experimental outing on the sidelines for this latest release. He’s articulating a story bigger than mankind with the synths in “Pluvius,” “Locked In,” “Cosmic Village of the Jaguars” and the previously mentioned “Elephant Park;” it’s both primitive and postmodern, which definitely doesn’t lead a lot of additional space for poetic meandering. There’s already enough to take in here, and all of the pertinent parties could tell that well before mastering sessions ever met their conclusion.

For being a synth album, rich tonality reigns supreme on every occasion in Foley Age. From the title track to “Earthrise” and the even more exotic “Obrigada Nada,” the melodies are pushed forth from the speakers with a physicality unparalleled in melodic ambient music out of this guy’s local scene at the moment, and yet the instrumentation always sounds live-quality and untouched by annoying plasticity. That’s something that I didn’t think I was going to find here, and it’s enough for me to give Bloom’s Taxonomy a special commendation for having an attention to detail his peers would be wise to utilize themselves.

Produced to be immersive and composed to hypnotize anyone who listens to its ten songs, the new record from Bloom’s Taxonomy provides a marvelous listening experience you won’t soon forget. I’ve grown very picky about ambient music in the past ten years, but material like this makes it easy to remember what swept me away in the genre so long ago. Foley Age presents Bloom’s Taxonomy in a light that hadn’t seen him in before, and judging from its style I doubt it’s going to be the last hit he submits in his life as an experimental musician.