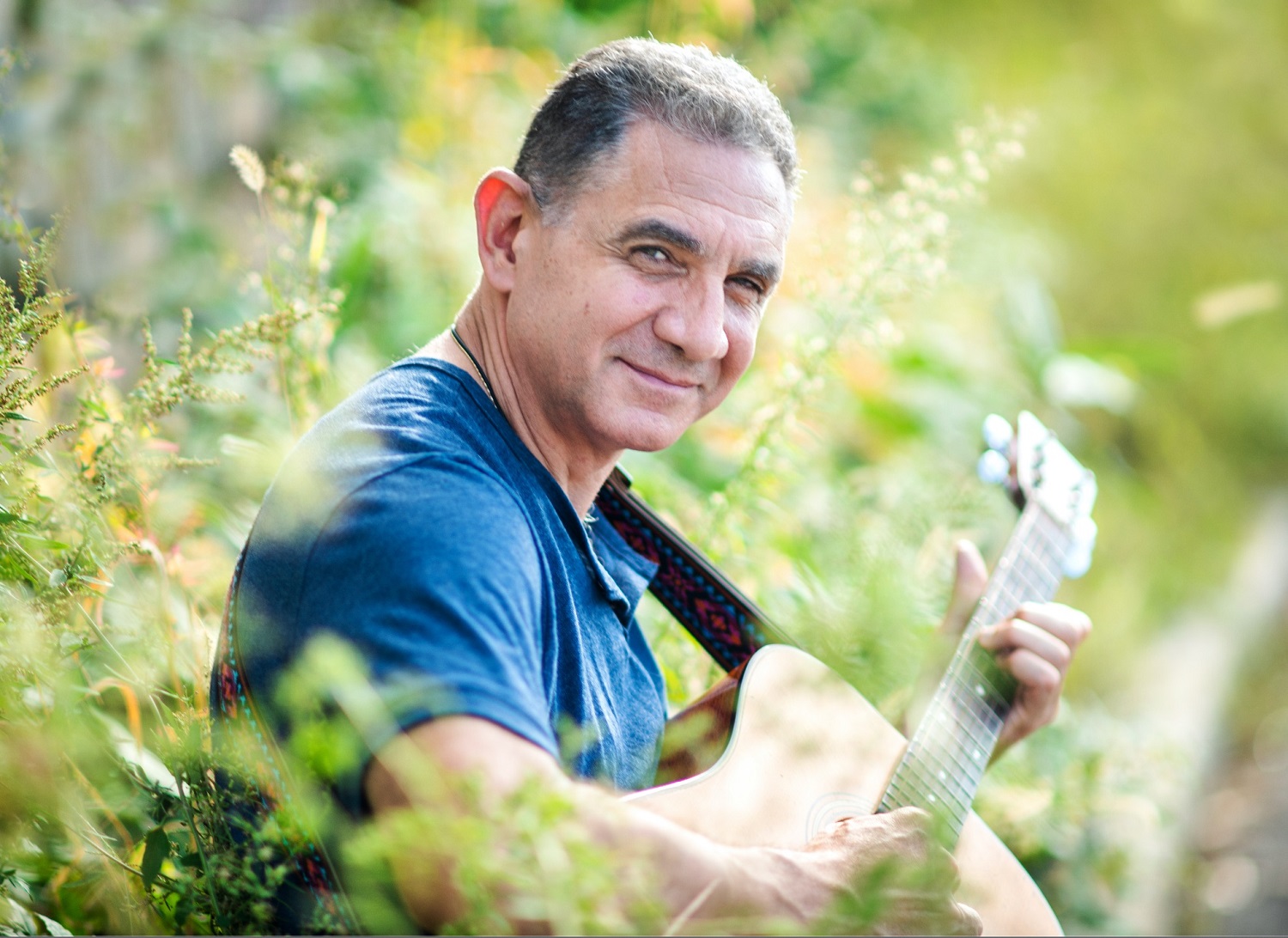 There have been a lot of isolation-inspired music video out this season, but one of the more intriguing that I’ve seen out of the underground market has come from the relative unknown Paul Helou & Friends in “There Are Heroes (Stay Put Blues).” Not unlike some of the similarly-themed content out this summer, the video is a visual split of the different players and elements that comprise the track, but in tone, it’s genuinely as unique as they come. Helou and his collaborators aren’t looking to wow us with a lot of synthesized components here – they just want to put a smile on our face and a spring in our step this August.

I absolutely love the harmonies that make up the backbone of “There Are Heroes (Stay Put Blues),” and I would even go so far as to call them more of a focal point in the video than any of the imagery is. The shots indicate a sense of realism and anti-robotic musicianship that goes a long way towards verifying authenticity, but if the final product wasn’t as brilliantly melodic as this ultimately is, I don’t think the concept would have worked nearly as well as it does in the specific instance we’re presented with here.

The lyrics to “There Are Heroes (Stay Put Blues)” are compelling, and through the striking seamlessness of the instrumental backdrop, they feel unique and humanized by the tone of the overall harmony. There’s not enough that can be said about what good chemistry can do for a band, or even a solo artist’s sound, and that’s especially true of a track like this one. Here, we’re witnessing all of the pieces come together in real time, and though they’re black and white to the bone, I don’t think they need to be fanciful to have an effect on the audience.

Paul Helou is a new fact to most, myself included, but I can say that his offering in “There Are Heroes (Stay Put Blues)” is definitely an amazing introduction to his sound and style of play. This is a feel-good pop single that doesn’t devolve into the decadences that frequently plague FM-oriented material, and while it doesn’t have the glossiness of a major label release, that just might be the main source of its charisma. “There Are Heroes (Stay Put Blues)” is foundational and wholly accessible, and that translates to a perfect debut in my book.