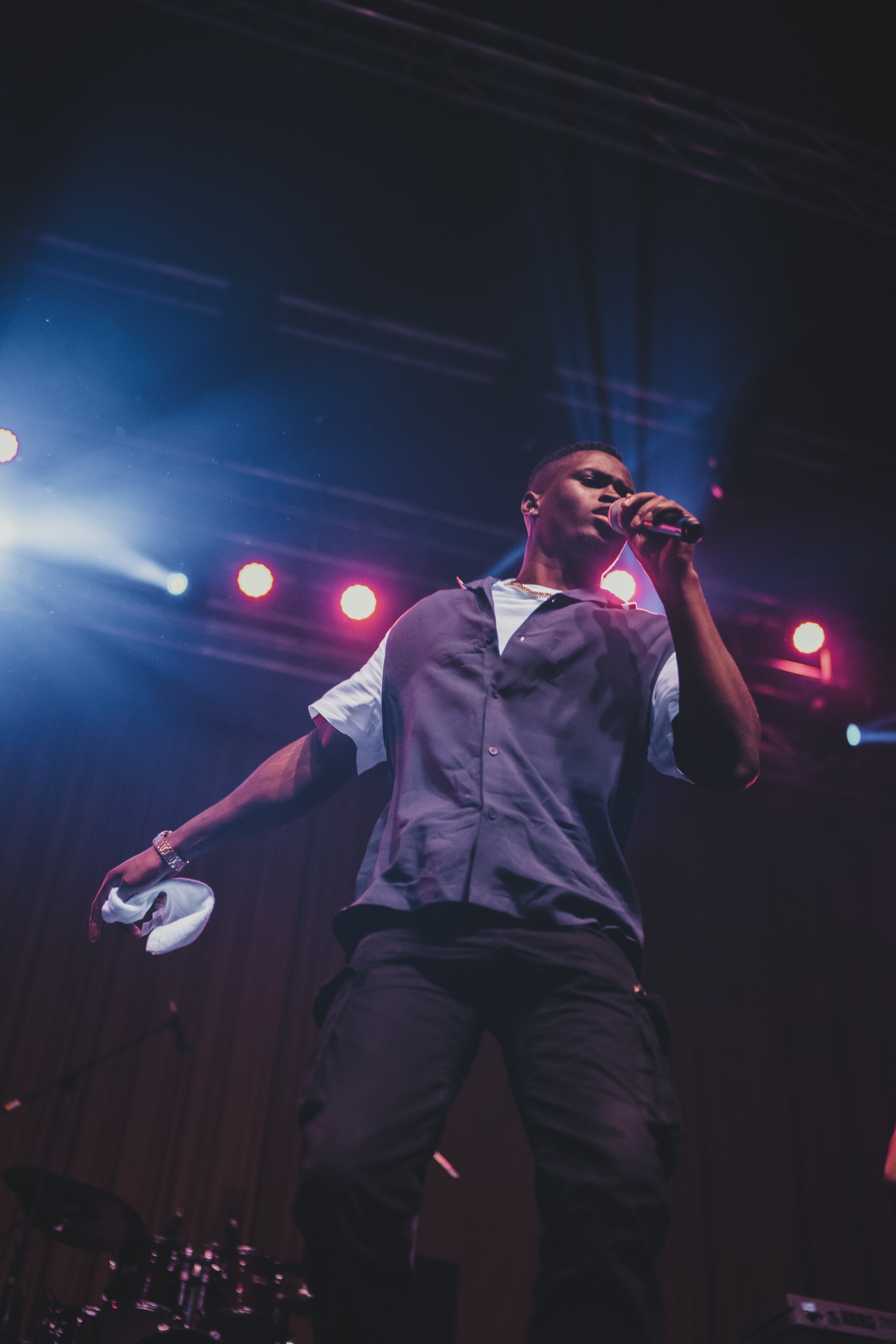 Fargo, North Dakota — Friday, August 30th, 2019 — Oluwasegun Iyanuoluwa Odewumi popularly known as Shyfi, steadily expands his Afrobeats root in the United States, making sure his cultural sounds and epitomic vocal style is widely received across the globe. His musical taste ranges from his native afrobeat to hip-hop has made it easy for his sounds
to break across the musical taste of the American culture.

Shyfi’s career in music started off at the age of 10 in his family home. He realized his love for singing and writing began after listening to a song by a popular artist at the time named Dj Zeez. “I used to write lots of songs, memorize it, and go sing it all at school(laughs). This really was one of the best times of my life” he added while discussing his vision and plan for his future years.

Growing up as a child, Shyfi developed his love for music from the likes of Afro-Beats legends like Sunny Ade, Lagbaja, and Fela kuti. Pop stars such as Beyoncé, Rihanna, and Justin Bieber also fall under the category of people he enjoys listening to. They vastly became a source of inspiration to him while he pours out his heart on paper. “I get my inspiration from things I see, touch, or imagine. A mind is a wonderful place, and I always try to make most of it when I make my music” he says with an epitomic tone and a smile on his face. A sign of great love and passion for his craft.

Shyfi talks about his vision and his unwavering path to becoming one of the most successful afrobeat musicians of all time. With the set of melodic singles like African Baby, O loving, and many more. He has been able to set up a distinctive style for himself that has greatly been accepted in the United States. His single titled “O fe pa mi o” set to be released soon, fully portrays his musical taste and his burgeon lifestyle.

He recently opened for afrobeat superstars like the “Yeba” crooner, Kizz Daniel, Fally Ipupa, Reekado Banks, and many more. “It feels amazing to see Africans come together and just being able to vibe together in unity and love”, he vocalizes. His musical growth knows no bounds as he is foreseen to continue breaking boundaries and setting a positive tone on the afrobeat diaspora culture.

Oluwasegun Iyanuoluwa Odewumi popularly known as Shyfi (ShyfiBeatz producer name) was born in the city of Lagos on the 16th of June. Shyfi is a recording artist, record producer, songwriter, dancer, and sound engineer. Shyfibeatz started out as a writer at the age of 9 when he started writing about poems and love songs.  In 2016, he continued his journey on his musical quest by releasing his second-ever afrobeat single which is known as “Special Feeling” which was greatly accepted. Shyfi’s music is a combination of cultural sounds infused with afrobeat. He recently just dropped his single titled “African Baby”. This is just another example of how Shyfi delivers perfectly with his enchanting beats and his epitomic vocal style.