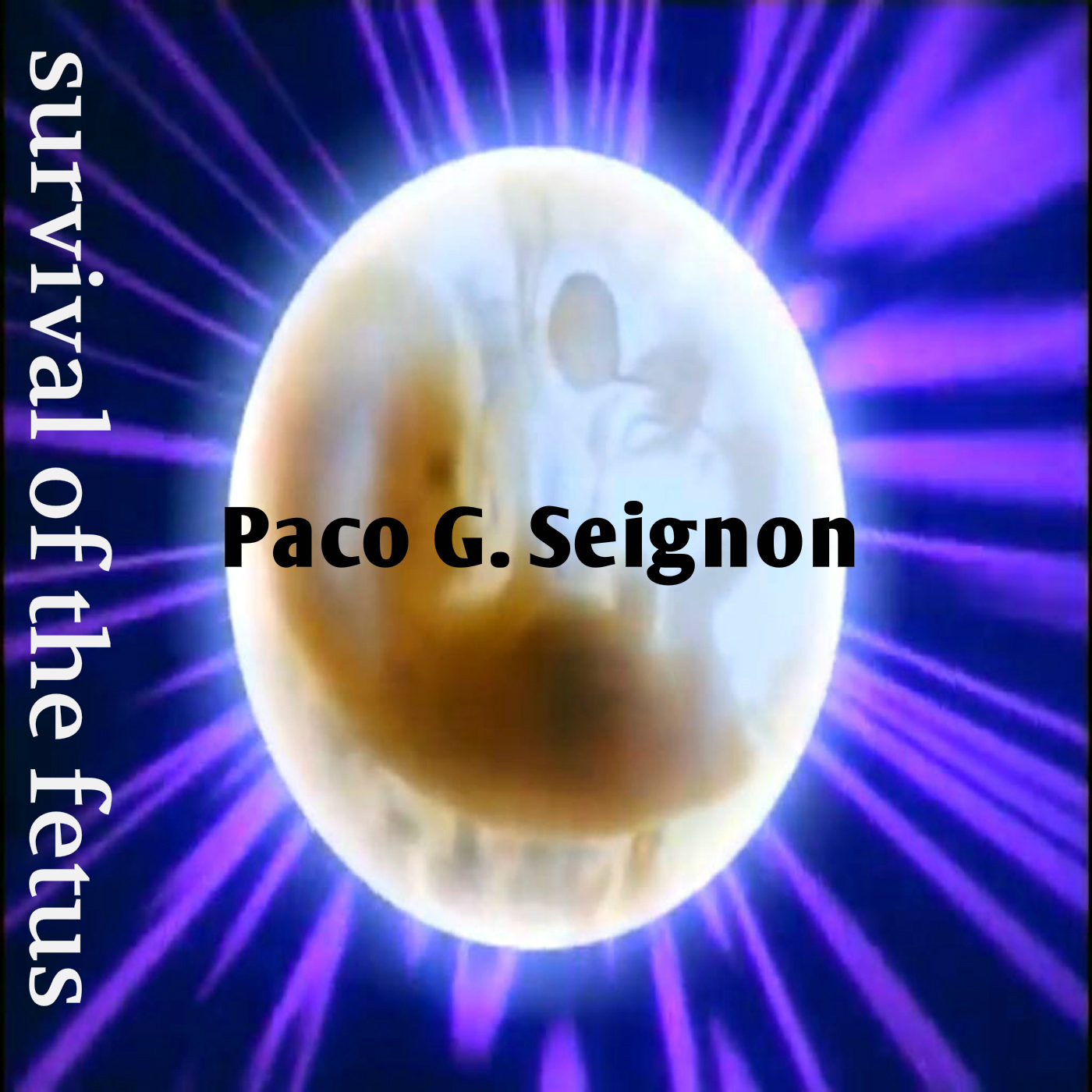 Santiago de Compostela, Galicia, Spain — Thursday, April 25th, 2019 — Paco G. Seignon releases a new single with a political message against abortion. Survival of the Fetus is an ambient song asking the million dollar question: how many of us?

Whether you are in favor or against abortion this clearly is a tune that should make you question this practice. Women have the right to decide today, especially in the West, however, there are also people in greater numbers who now contest this act saying it is comparable to murder and that the numbers are too high year after year. Paco G. Seignon has just released this controversial new single which you can hear and online  (YouTube, Spotify, iTunes, Amazon).

“@jazziepacoz was the one who got me into jazz in 1999 Australia! Great compositions like Hey! Victor, the other half. C u for new episodes!” Paul Richards

No other independent artist is perhaps more underrated than Paco G. Seignon. Luckily he creates new songs frequently giving us a chance to really appreciate his melodies and compositions. Following this period of inspiration, he recently released a single titled “survival of the Fetus” with a political message in regards to abortion which is according to him an “execution”.

We highly recommend you to listen to the song Survival of the Fetus, find it on YouTube in the link below:

Born in a mining town of the north of Spain Paco moved to Paris, France in the late ’80s where he started learning music. In the 90´s Paco was very active in the Parisian underground music scene performing as a bassist with local bands. Later on, around the early 2000s, Paco was one of the founding fathers of legendary Spanish funk/soul group “Mama Boogie”.