“Space Noodles” by The Danbury Lie: Trippy Rock Instrumentals for the Masses 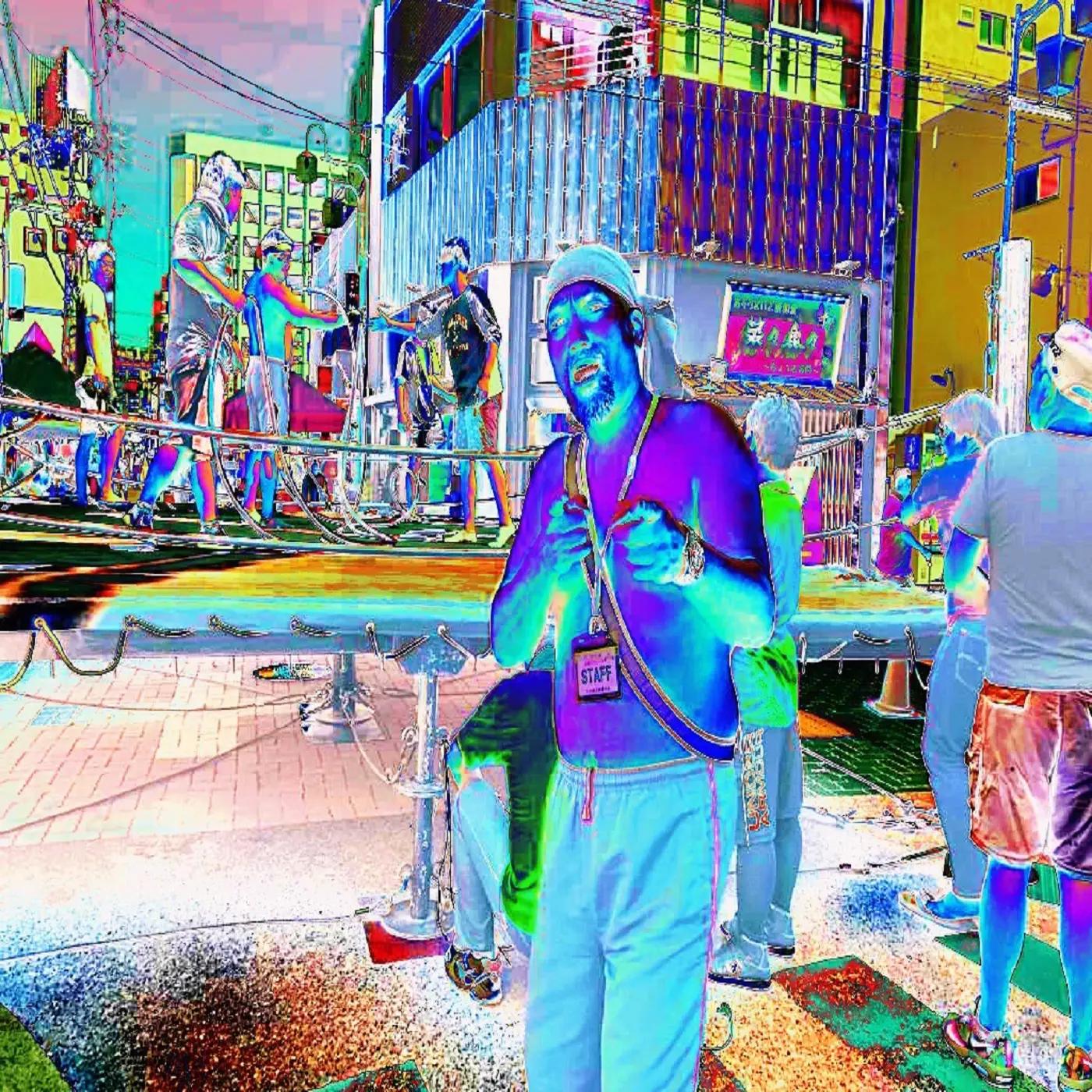 Seattle, WA — Tuesday, December 17th, 2019 — The Danbury Lie’s “Space Noodles” EP combines heady psychedelic grooves with hard rock energy for a unique but familiar vibe. It is now streaming at www.thedanburylie.com and will be available on Spotify, Apple Music, and Amazon December 17th.

The EP’s first track “Blue Dream” is built from a catchy looping riff, with lead playing similar to Kirk Hammett’s solos on Metallica’s “Fade to Black.” The main instrument is electric bouzouki, a traditional Irish stringed instrument that is most closely related to the mandolin and often resembles a sitar with the heavy flanger effect The Danbury Lie uses throughout the EP’s 3 songs.

The second track “Soul Searching” is filled with some thought-provoking samples and trippy synths to go along with its driving hard rock vibe, and the final tune “Parmigiano” has a grunge-metal feel with plenty of slide shredding on the electric bouzouki.

“Space Noodles” was recorded at Soundhouse in Seattle, Washington in August and September 2019. It will be available on Spotify, Apple Music, Amazon, and all other major streaming services on December 17, 2019.

The Danbury Lie would fit nicely in a playlist with newer psychedelic rock bands like King Gizzard and the Lizard Wizard or Kikagaku Moyo, as well as heavier sounding bands like Mastodon or Tool.

The Danbury Lie combines eastern psychedelic influences with a foundation in classic stoner rock bands like Pink Floyd, Alice in Chains and Down. The result is a trippy and meditative sound, highlighted by instrumentalist Rob Loncto’s recent experimentation with electric bouzouki and mandolin as lead instruments.

The Danbury Lie began in Connecticut and over the past several years has recorded albums in Seattle, British Columbia, and Hawaii.