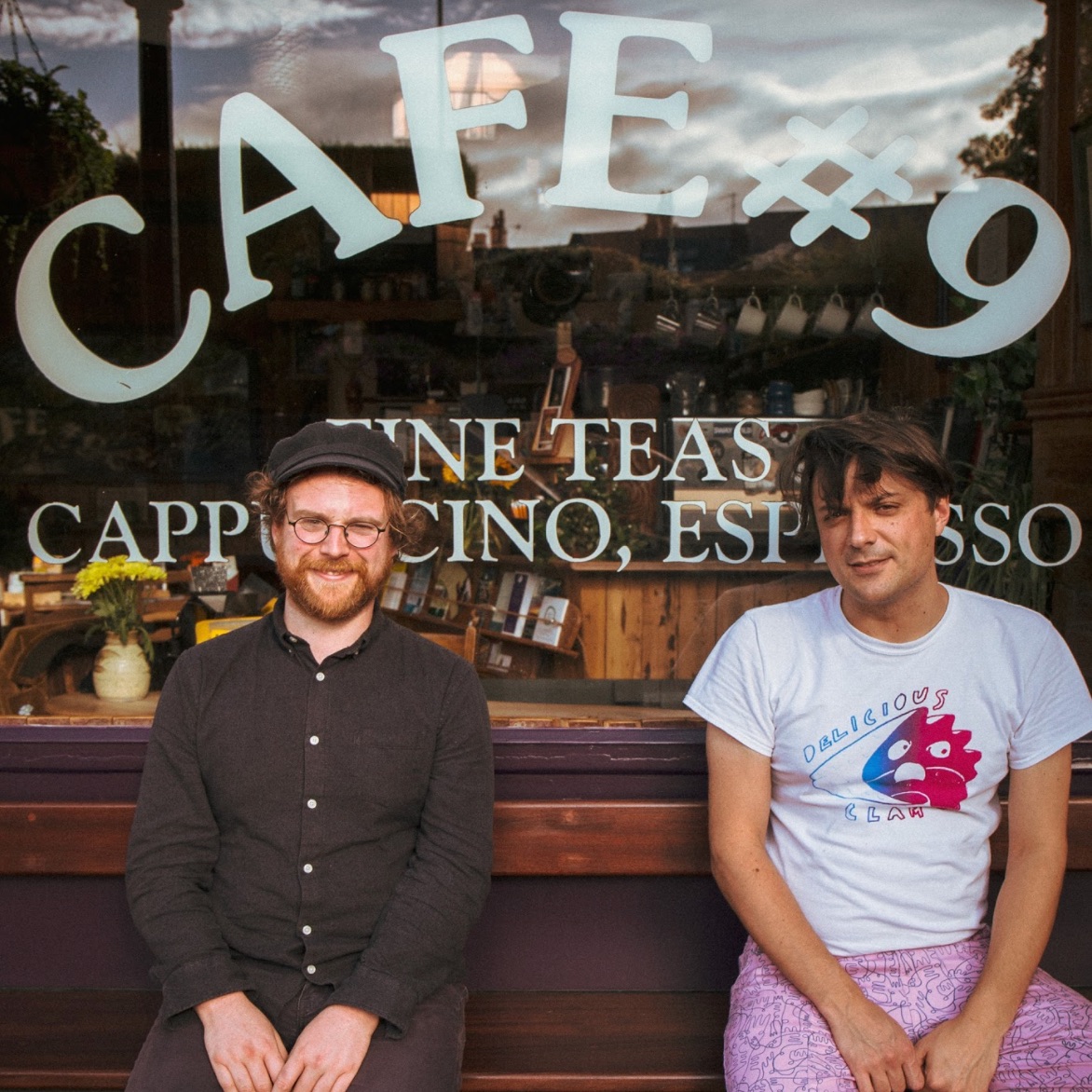 Innocent and almost painfully honest in tone, the vocal harmony produced in the new single and music video “Stars in Their Eyes on SSRIs” from Soup Review doesn’t overshadow the lyrics it conveys, but instead illustrates an emotionality unique unto itself. There aren’t a lot of elements in “Stars in Their Eyes on SSRIs” that you could ever accuse as non-contributive; from the most intricate components of the melodicism to the straightforward approach taken with regard to the poetry here, Soup Review are using every aspect of the track to tell us a story. Theirs is a DIY sound at would could be its most complex, and it definitely has my attention this autumn.

The lyrics have a very eccentric feel from the start, but the melodies that surround them are surprisingly simplistic when isolated from everything else in this mix. The bassline definitely does a good job of giving the beat a little extra kick than it would have had otherwise, and while the synth parts feel rather distant and somewhat buried by the percussion and strings, its role was never meant to be anything other than conservative in style. Soup Review were thinking about this track from an artsy perspective, but their interest in the surreal doesn’t wind up yielding anything particularly arrogant (unlike similarly-designed content out right now).

The music video for “Stars in Their Eyes on SSRIs” expands on the weirdness of the verses beautifully, and for whatever reason, I found its grainy finish and oddball construction to be incredibly endearing the first time I watched it. There’s something really special about how little Soup Review care for the conventions of a mainstream pop model in 2020, and though they’re seemingly choosing to do things the hard way on purpose, it’s leading to some remarkably original results without question.

Alternative pop/rock fans who are in the mood for something a little off the cuff this November really can’t go wrong with what Soup Review have been up to in the studio recently, and to me, “Stars in Their Eyes on SSRIs” is rather telling of the potential they can still exploit in and outside of the recording process in future endeavors. The indie market has continuously outshined the mainstream competition this year, and while this duo avoid the smothering indulgences of an emerging “quarantine pop” sound, they’re not rejecting the intimacy of the new wave in alternative music by any means – hence, the warmth of this recent release.