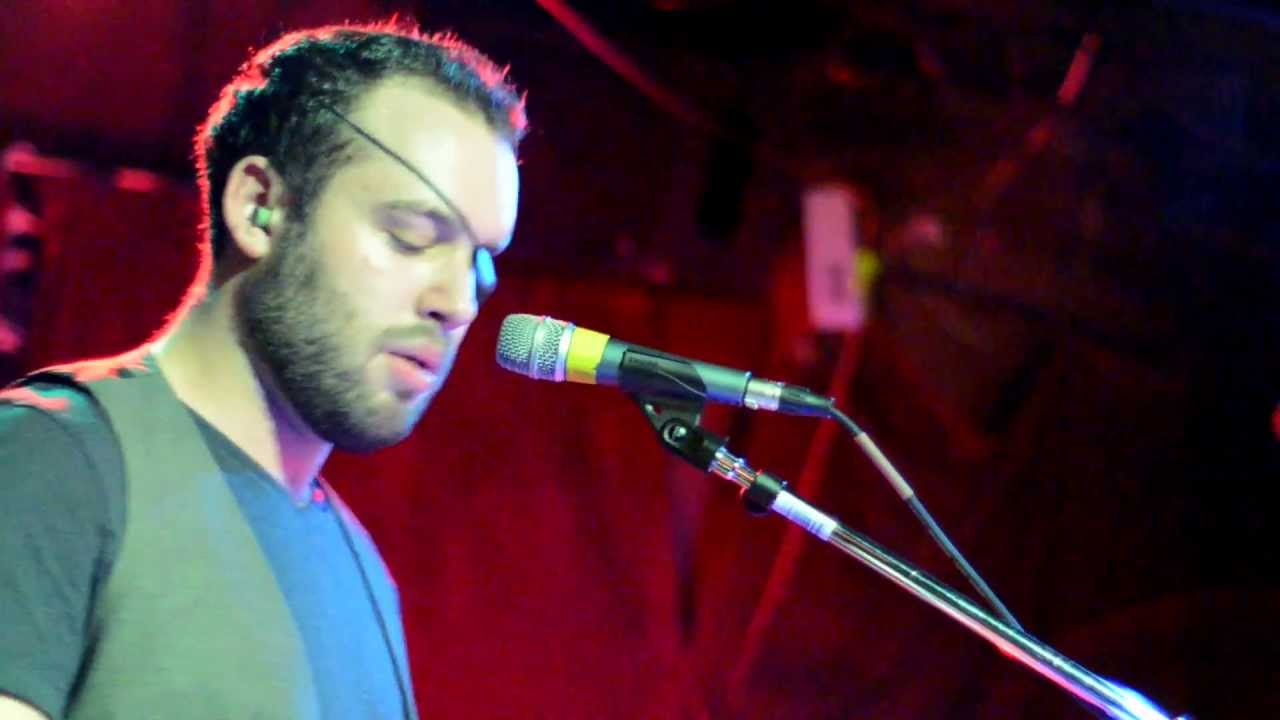 That One Eyed Kid – Crash and Burn

Josh Friedman, the man responsible for That One Eyed Kid from the beginning and its continuing guiding force, is a musical artist possessing deceptive talents. The latest release credited to That One Eyed Kid, Crash and Burn, is a five song EP with just the right amount of diversity to reaffirm his strengths as a songwriter/singer/performer, show real evidence of growth, and provide newcomers to his work with a compelling first taste. Crash and Burn, by this measure, succeeds wildly. It has superb recording quality with an intimacy that virtually nothing else besides live performance could hope to replicate – each sonic part of Crash and Burn is invested with improbable warmth and fidelity that few performers, on any level, go to such pains to achieve as he does here. Crash and Burn sounds like an EP release that’s been slaved over, every attempt made to get its presentation just right, yet none of it saps the energy from Friedman’s performance.

That One Eyed Kid opens this third EP with the track “Bright Big Red”. Friedman really strokes a grand slam with this opening curtain and the sleek synthesizer strains, effortless swing from electronic percussion, and warm sound make his presentation well nigh unbeatable. The chorus is particularly effective and Friedman gives those passages just the right amount of power without ever really singing anything the exact same way twice. You can’t teach this. There’s a natural amount of finesse that Friedman shows, but his achievement is largely instinctual and impressively unerring. He continues to impress with the EP’s second track “Burn Out Right”. It’s another superbly composed track that meets its goals on every level but, primarily, thanks to Friedman’s impassioned vocal. On track after track, Josh Freeman’s voice is the thing that plants these songs just a little deeper in the memory than they might otherwise go. It isn’t some delicate, threadbare vocal either – he has great talents as a pop singer, his tone complements the synthesizers quite nicely, but there’s real strength in his vocals that might surprise some listeners accustomed to slighter singers with this sort of material.

“Native Advertising” has a denser sound than the earlier tracks and the quasi-symphonic grandeur that it seems to strive for at certain points works spectacularly well within this pop music context. Friedman uses a variety of vocal approaches for the track and it gives the song a surplus of color. “No Touching” recalls R&B and soul poses with its guitar lines and focus on establishing a massive groove. That One Eyed Kid succeeds with apparent ease and this sounds like a wholly credible effort in that vein. It makes for an ideal pairing with the EP’s closing cut “Rewind”. The last song combines some of the more ambient synthesizer texture heard on Crash and Burn with rougher flourishes that give the album a raw physicality it might otherwise lack. That One Eyed Kid has likely hit their musical peak thus far with Crash and Burn. Josh Friedman never sounds constrained by the narrow preconceptions of what electronic music is capable of and his songs make meaningful statements without ever browbeating the listener.