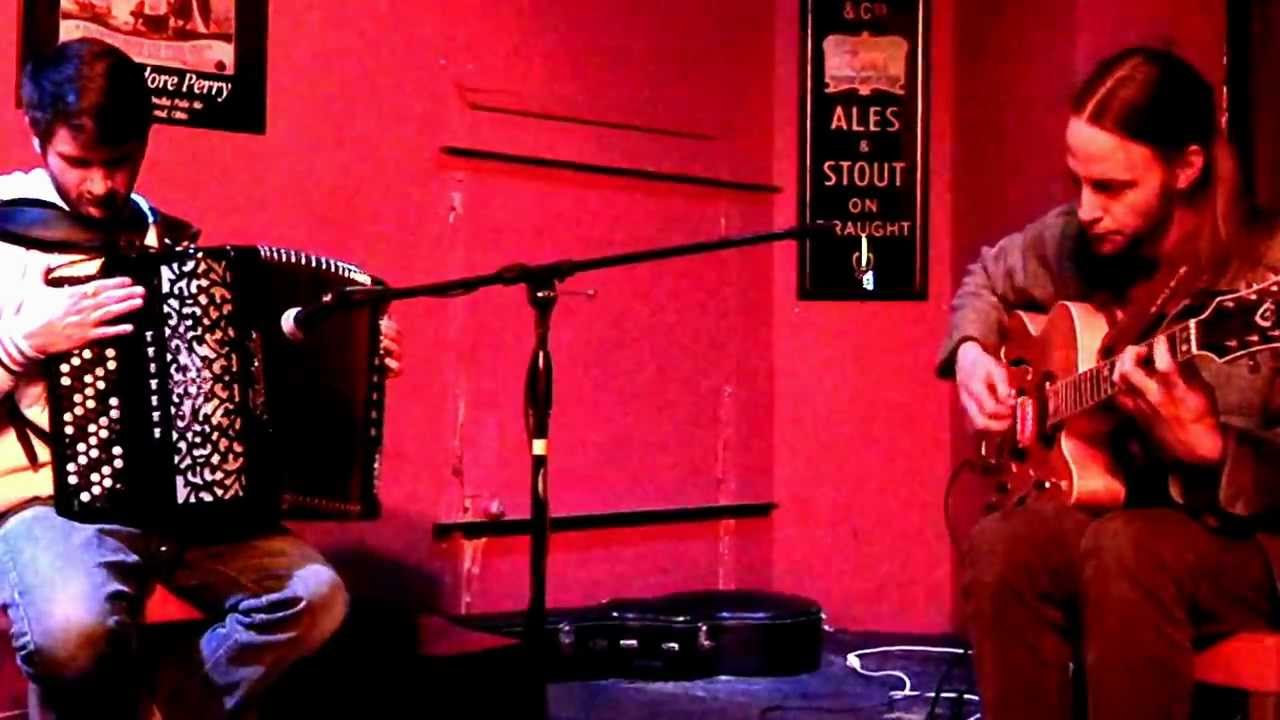 Despite the instrumental nature of Thomas Nordlund’s debut album, there’s something on this for everyone. The rock fan will appreciate his lead work, even at its minimalist best, and the often powerful drumming. The songwriting and progressive rock fan will enjoy how Nordlund incorporates a variety of keyboards into his overall package without ever allowing the electronics to overwhelm his other instruments. Blues fans will be pleasantly surprised by the sincere and cutting guitar phrases creeping into his language. There’s much more. There’s also a first class intellect guiding the artistic direction on this album and making all of the moment by moment calls that help it connect with its listeners. Beyond sound, beyond technique, the eight songs on Divide Avenue are tailored to directly connect with listener’s emotions and jolt their imaginations to life.

The title song sparks everything to life. It takes a restrained pace, like much of the album, and the leisurely tempo provides Nordlund’s guitar work an ideal forum for extemporization. Nordlund demoed this material before cutting the current album but, despite the song’s obvious structure, something appealingly free form about the performance. It is easy to suspect they would never perform it the same way twice. Much the same can be said about the second song “Whiskey Rumination”. It suggests visions of a Wild West outlaw on the run through Texas rather than the implied regret in its title, but it’s a small matter. It’s one of Nordlund’s best performances on guitar and the band matches him every step. The recording intimacy on “Whispering Son” places you right in the middle of its musical dance and the sleepy jazz tempo and assorted inflections brings a certain amount of soothing balm to the experience after two relatively dour opening songs. Nordlund takes an artier turn on “Rilke in the Rain”. Once again, something for everyone – this time literary types who know their poetry well and feel intrigued by his reference in a song. The track itself has a definite trajectory, but pursues its path in a nebulous way that, in the end, deflects its ultimate impact. “Wandering Daughter” has a livelier tempo than many of the album’s songs and the brass has a much stronger presence. These qualities help make it one of the album’s most upbeat tunes.

Divide Avenue ends with “Sagatagan”, a final extended piece with carefully arranged sections and transitions that give it a cinematic flavor. Nordlund’s lead guitar playing is particularly melodic here and his work in the song’s first half is a highlight. The song’s midway point focuses more on Larson’s percussion before the second half crescendos with a fire breathing, occasionally dissonant solo. When everything crashes at last, Nordlund’s mournful lead guitar emerges again and concludes things well. Divide Avenue is one of those albums’s you know you should listen to, don’t expect much from, and blow you out of your chair when you finally hear them. There isn’t a weak song on the album and Nordlund’s frequently towering guitar performance should earn him the reputation as one of the instrument’s supreme stylists.