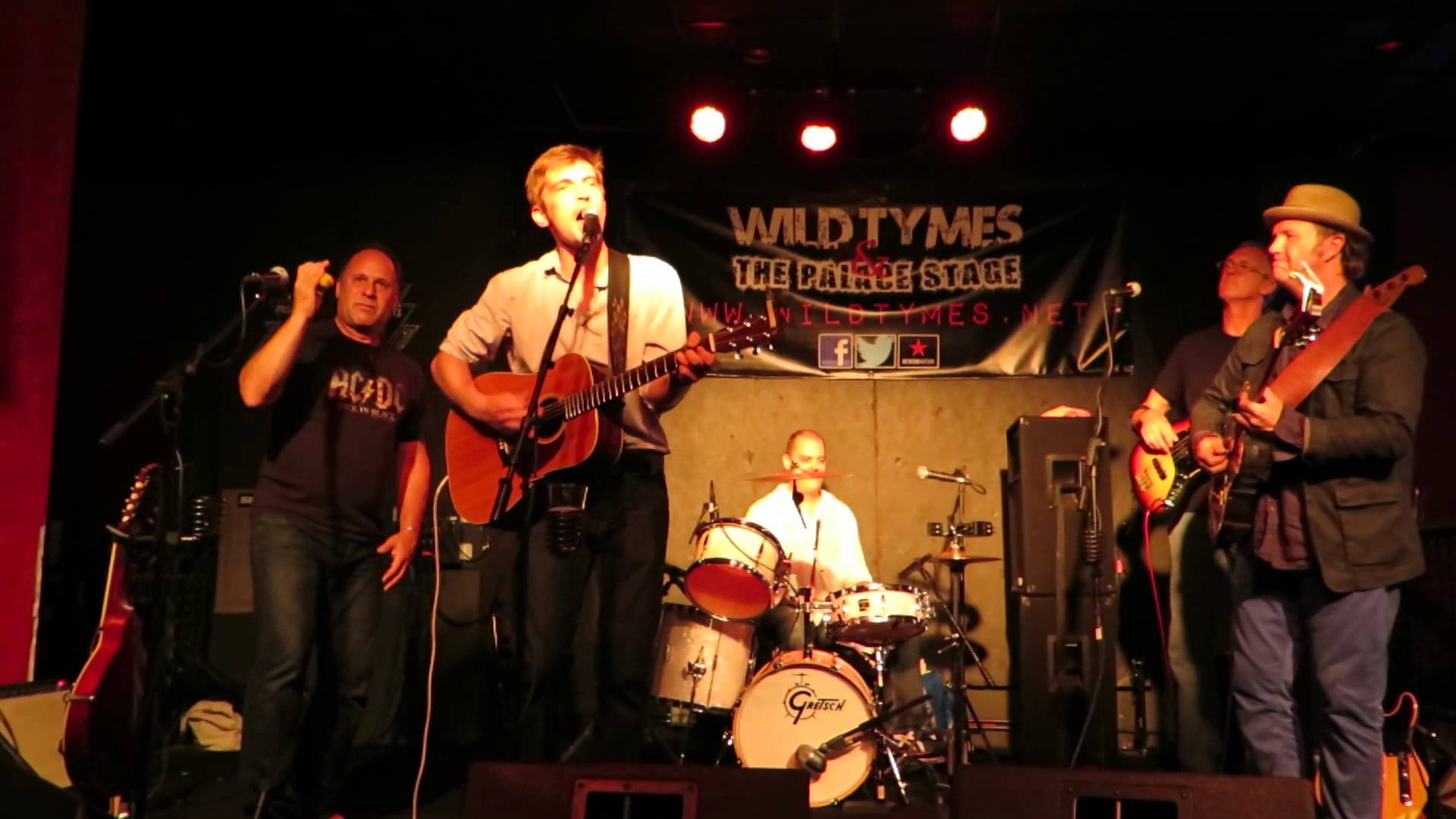 Tim Houlihan is back

Tim Houlihan, is essentially a band that consists of two members, the lead vocalist, Tim Houligan himself and the bass player, Paul Madsen.

Tim hails from St. Louis-born, and is a singer and a songwriter, and his songs are said to be drawn from his real life experiences. SO far, he has given performances across the United States and Europe, and been part of gigs small and big.He currently stays in Minneapolis, Minnesota, and continues to expand his music and its outreach.

Anthems is his latest album and the first one in a long time. The album has fetched good reviews so far, and in a review of the album by L’Etoile Magazine, it said,  “[Anthems is] mellow and rocky and classic-sounding and pretty crisp, sonically. …And he’s even better when he takes it down a little bit. And Tim’s voice is quite damn great, smooth and honest and direct in a way that Midwesterners do so damn well. And interestingly, “Wisdom Tree” reminds me a lot of David Crosby, all abstract melodies and alternate tunings and poetic lyrics and a hell of a lot of gorgeousness.” Most of the aspects of the review are surely agreed upon. The musical content of the album is definitely very mellow and the artist manages to pull off the genre with much ease. The classic rock and the country influenced music is definitely the need of the hour and mostly enjoyed by the alternative rock aficionados. And the artist has very brilliantly tapped into this potential market. As the lead vocalist, Tim does an admirable job and there not one thing you can complain about the artist’s singing capabilities. He knows his signing and gives a stellar performance in each song, taking the audience by surprise. The album, which comprises of 13 songs, and the best song to portray the artist’s vocal abilities is “ You’re Gonna Make Me Lonesome When You Go.” The drawl of the words, the power of holding captive the attention of the listeners, through his voice, can definitely be seen in this track.

The bass and the keys compliment the songs fairly well, and as do the lyrics. Tim happens to be great with words, and you can see that in every song of the album. In fact, in most of the tracks, the lyrics form the soul of the song. The best part of the album remains the aspect of the tracks that reflects his quality of staying true to his roots.