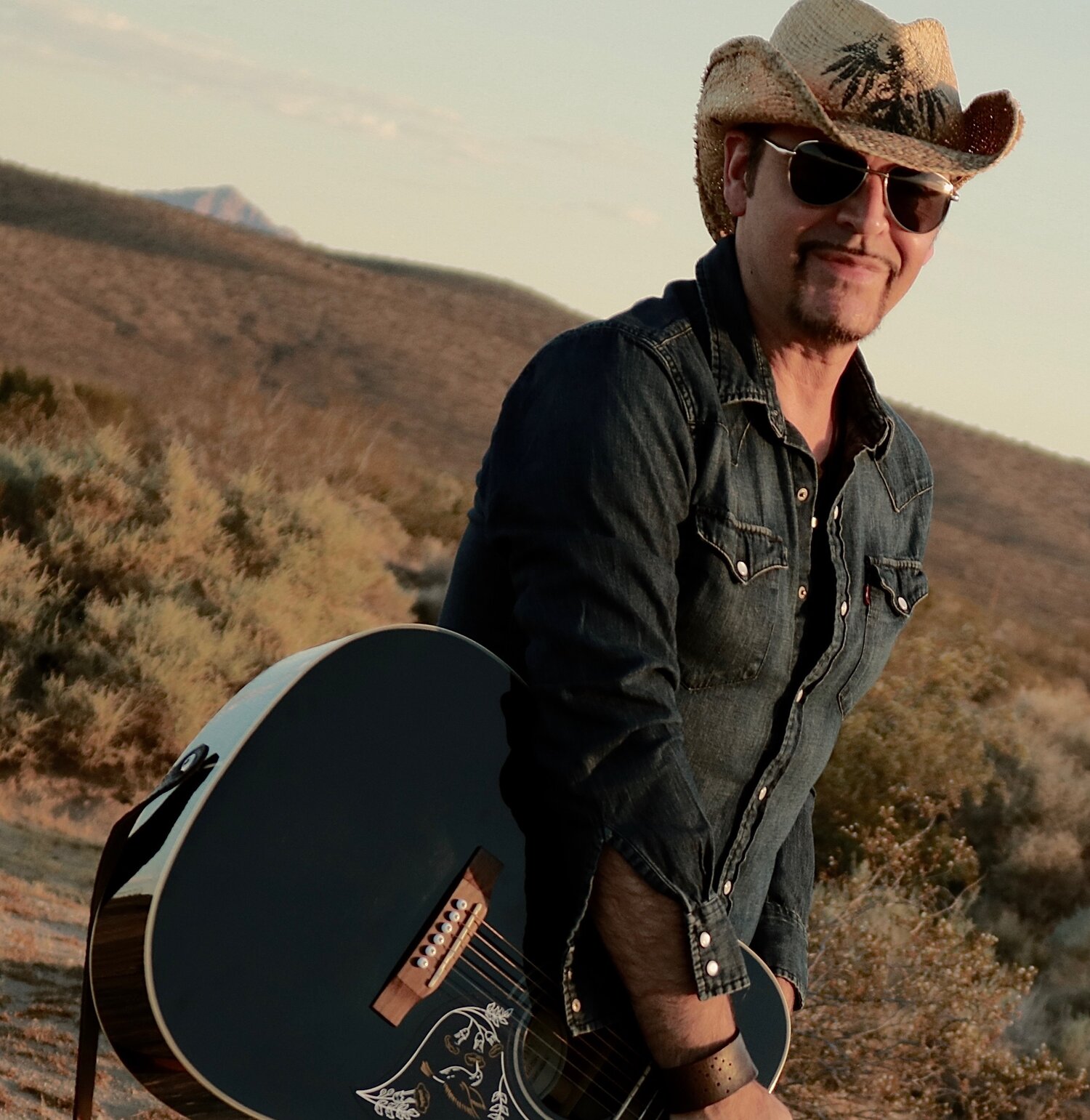 Santa Cruz is a nice place, but what’s even nicer is music written around time spent there. Rivers Garcia is from Canada, so naturally going through the southern united states is what the Santa Cruz album is mostly about. The self-produced album was recorded outside of Toronto but reflects experiences on the road, several of them of the road variety and all of them with something to offer. This is essentially an Americana offering, but Garcia plays everything from rock and blues to more complex styles drawn from his influences that go beyond rock, folk and country to more contemporary.

“Drive” is a nice way to start the whole car up, so to speak. It’s a killer opener and one of my instant favorites, and there is no better way to get right into an artist than by the first time you hear them. And if you have ever been to Santa Cruz and driven or walked you know it’s a place worth heading for and it does make it there during the album. Garcia opens with the proper song and serves to keep your ears interested as to where he is going with every great song topping the next.

One of Garcia’s influences felt so far is Neil Young, which comes from some harmonica playing but the general mix of styles are wide, rather than narrow. “Mustang Blues” would have you thinking both about cars and the south, so it’s as fitting as the previous track for cruising and scenery factors. You can also see it any way you want. But the album does have a concept, and that’s what makes it so good either way you slice it track by track including “Blues And Sympathy” which is nothing like the former containing blues in the title for example.

“Palm Trees, West L.A.” is also outstanding, if a little over melancholy, but that is rectified on the more energetic and quite monstrous “Clean” which takes more exploring than most of the others on the Santa Cruz album. So, the succession of the two tracks in unison is necessary and that’s just another compliment to how Garcia arranges and produces. He did a great job on that and the rest of what it takes to make a good release come out without losing the listener and made no exception on the title track, “Santa Crus” itself being another superior song.

The rest of Santa Cruz contains some of the musically and lyrically deepest starting with “Got It All Wrong” clocking in at a short three minutes and thirty-nine seconds but filling every second with long lasting music and words of perfection. With “Jet Plane” continuing to excite the story of the album, and a back to back slam dunk with the likes of “Ideology” with its heavy hand along with “California” closing the book of terrific sounds. Santa Cruz is an album to watch for because Rivers Garcia’s travels are undeniably well documented pieces of music for the 2020 masses.