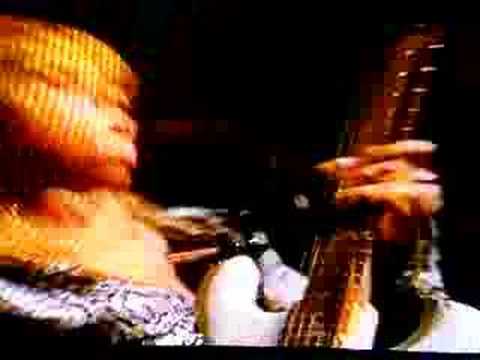 Y Fly to London is an independent rock band from New Jersey. They have a plethora of band members, some no longer with us, with very impressive resumes which explains why this is a rare and coveted item. The band has the look sound and feel of a typical 80’s big hair band, showcasing similar styles to Bon Jovi, Skid Row, David Bowie, Motley Crue and the like. They have the sounds you would expect like squealing guitar, fast drums, and some screaming vocals but they also include some surprises that are very well incorporated.

While including exceptionally impressive guitar solos at a pace that seems almost impossible they also have a well-rounded balance of instrumentals and vocals. “Just Say No” and “Waiting” are great examples to the essence of these dynamics. “Don’t Run Away” was quite a surprise because they had splashes of trumpet and piano that was unforeseen and was really well placed into the song as to not take away from the style of the music. “Is This Happening” is the perfect title to this song because it makes you wonder just that. It has a completely different style that has a mix of an almost Beach Boys meets Guns N Roses kind of feel. It’s done in a way, however, that blends surprisingly well. “Treat Her Like a Lady” was, by far, my favorite of the bunch. This one has an interesting guitar fading in the intro that adds a nice dynamic. They obviously had fun with the vocals in this one which makes it a fun listening experience. I found myself chair dancing along with it as I listened to this one.

I would give Y Fly to London an 8 out of 10 stars. They have the fun style that is definitely the type of music I would throw on while cleaning so I could dance around and whip my hair around because I know nobody’s home to watch me and make it a fun chore instead of a daunting task. They make for an incredibly fun listening experience. The only downfall that I can see is that they are a bit old school compared to the new poppy music that we’re used to hearing today. Because of that, I think it would limit their market to an older generation. Either way, I enjoyed it.