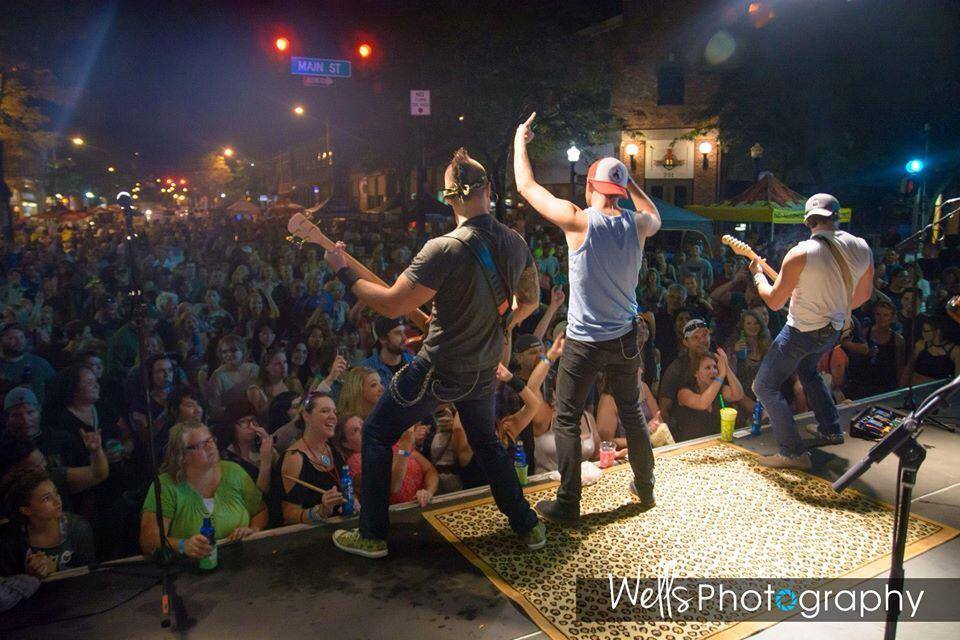 32 Below – Every Little Thing About You

“Every Little Thing About You” is the new album from Fargo North Dakota based country-rock band 32 Below. Opening with the upbeat, “You, Me, And The Whiskey,” the entire album is slickly produced pop-country perfection. Any fan of country or rock should pick this album up today for a great time.

The aforementioned first track, “You, Me, And The Whiskey,” is a great introduction to the band, showcasing the talents of each piece of the band while telling an endearing, feel-good tale of romance and good times. Track two “Every Little Thing About You,” slows things down a bit, staying in the romantic vein as the singer extolls the virtues of his love and their times together. Track three, “Songs On The Radio,” picks the pace back up, showing a bit of a Tom Petty influence in the chord progression. This song also focuses on good times shared by young lovers and continues to showcase the sensitive side of the band in a joyful way.

Track four, “We Were Young,” is a guitar-driven power-ballad that accentuates the rock component of 32 Below’s country-rock formula to wonderful effect. Track five, “Cheers To This Bar,” cranks up the beat and the volume for a tale of a first meeting with a pretty lady.

Track six, “Someone New,” slows things down considerably for a tale of a broken heart, mutual infidelity and moving on with your life. Track seven, “Drink For You,” picks the beat back up to tell the story of unwinding after a hard day with a cold drink and a hot girl.

Track eight, “What Did We Do Last Night,” is a refreshing surprise, sneaking in a bit of reggae influence as the band relates a tale about a wild party that will leave you tapping your toes with an ear-to-ear grin. Track nine, “That Summer Night,” returns the album to familiar territory with a rocking tune about falling in love under the moonlight.

The tenth track, “Raise It Up,” closes out the album with another upbeat song, celebrating a weekend escape from the doldrums of nine-to-five living with a few beers, big trucks and the bar scene. It’s a good solid working man’s anthem that ends the album with a good time.

Overall, “Every Little Thing About You” is a fun album that I highly recommend and give seven out of ten stars. Pick it up today on iTunes, Amazon, or wherever awesome music is sold.