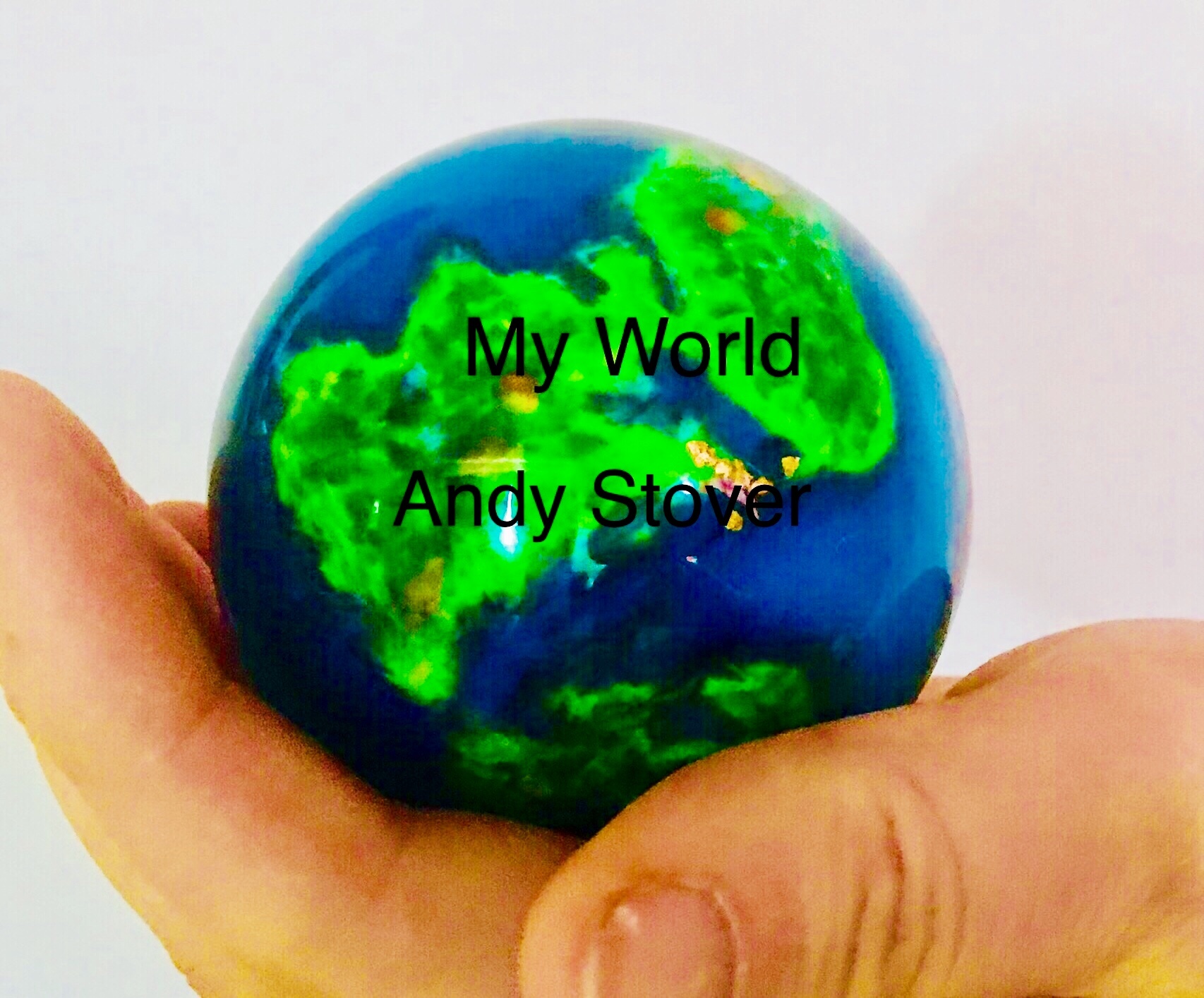 Batesville IN — Monday, February 25th, 2019 — Andy Stover releases his latest album My World.  Andy not only did all his own recording, mixing, and mastering but also plays every note you hear on the album. He plays every instrument and sings all vocals you hear and recorded the whole album from his home studio Burning Bird Records.

Andy used all instruments you may expect to hear from a band. He used the guitar for both rhythm and lead parts as well as piano and organ on several tracks. He then wrapped it all together with his 90’s style vocals and driving bass and rhythm section. The album was released February 10th and is adored by indie and alternative music fans alike.

Fans describe the album as Andy’s best work yet and love that they can hear all of Andy’s influences spanning a wide range of genre’s. Andy says he enjoys Doing all aspects of his work because it gives him complete creative control over his work that he would have to otherwise share with bandmates and recording engineers or producer.  You can really feel the emotion and passion come through on the album say’s fan Jake Lee.

Andy has gained much steam and shows no sign of slowing down as he plans his tour in support of his album My World. You can catch him at one of his many shows around the tri-state.

All in all My World is a unique and refreshing listen and resets the bar for up and coming indie artist. Andy invites anyone to stream the entire album at andystover.com to see for yourself What a true SOLO artist can do.

To find out more and hear My World visit andystover.com.  While you’re there join Andy’s mailing list and receive a free download of Andy Stover’s single Shameless.

Andy Stover is a multi-instrumentalist that brings a refreshing and unique sound to independent music. He gets his sound by pulling from his long list of influences spanning many different genres. Hear Andy’s unique style at andystover.com.