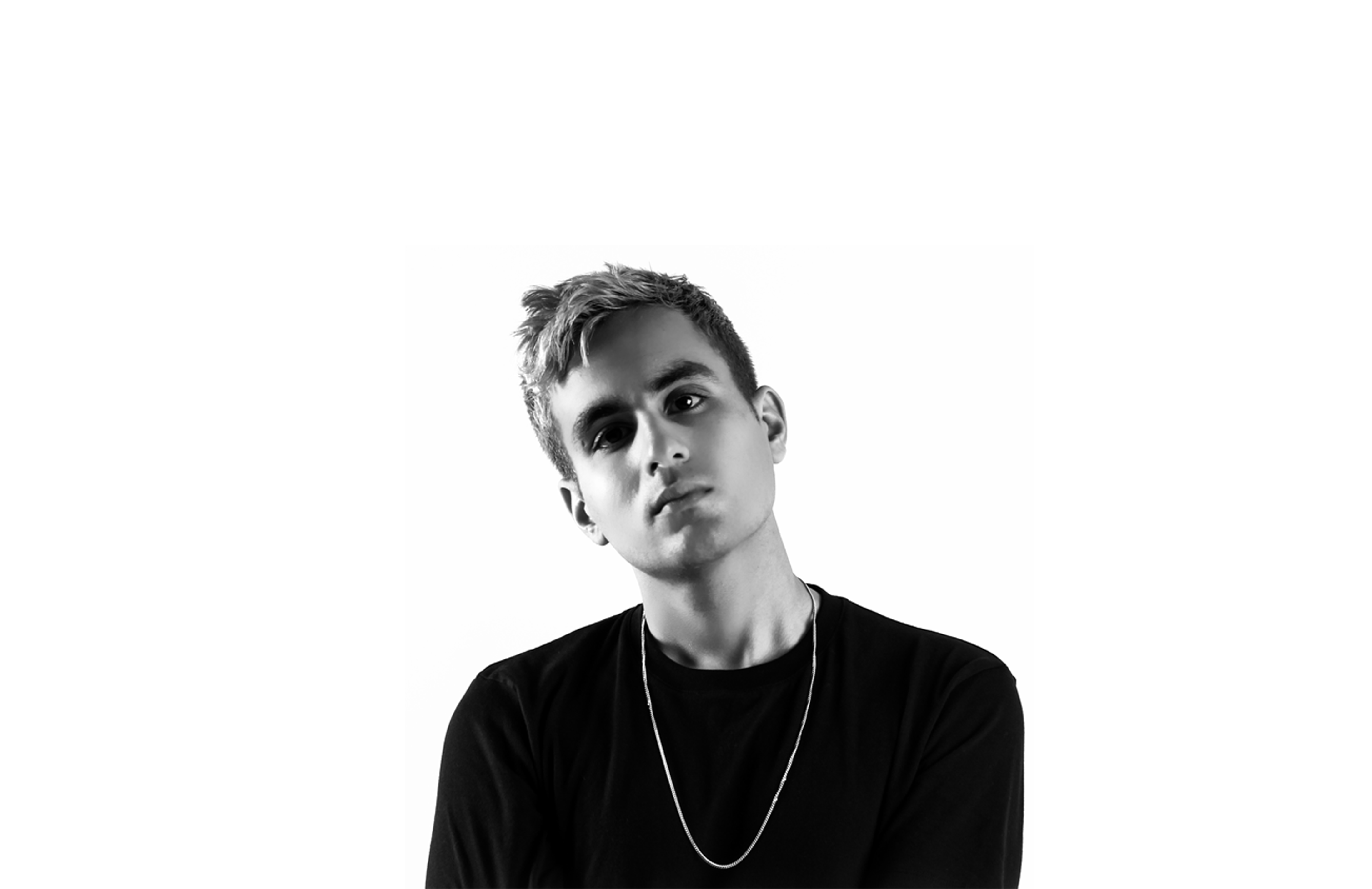 After releasing five singles off his Debut LP, in which two made it to Number One on the iTunes Top Songs Charts, Snir Yamin announces his U.S. Tour Dates. The North American headline run, produced by Red Media Records, will kick off on March 7 in New York at the Rockwood Music Hall. It will include appearances across the East Coast, as well as debut appearances across the West Coast of the United States.

After playing solo shows all around the world for the past ten years, Snir Yamin will be accompanied by a 4-piece band, for the first time in this tour.

A&R Magazine, praised Snir Yamin’s debut single ‘down the line’ in a September article, stating: “I always get a little nervous when I see a band labeled as ‘Alt Rock’, I prepare to hear a reinvention of a sound that has been done to death, but with Snir Yamin’s personably sweet approach it’s pretty impossible to find his style comparable to any other artist.”

“Snir Yamin has been one of my favorite music discoveries this year” – Emily Hinde, No Depression Magazine.

Hailing from Israel, Snir Yamin is a singer and songwriter with a personal and eclectic approach to his music. His songs bridge the gaps between the intimacy of folk, the appeal of pop and the energy of rock.

Intricate melodies, moody atmospheres, and soft-spoken lyricism are the hallmarks of Snir’s work, as the singer conveys feelings of both darkness and light within his tunes, going for a melancholic, yet uplifting sensibility. To keep up with the latest details on the Snir Yamin, you can follow him on Instagram and Twitter.

Snir Yamin and his new band are excited to kick off this U.S. tour on March 7th with New York’s Rockwood Music Hall appearance. With a handful of dates to come, Snir Yamin is going to let yourself fall in love with him and his new music.