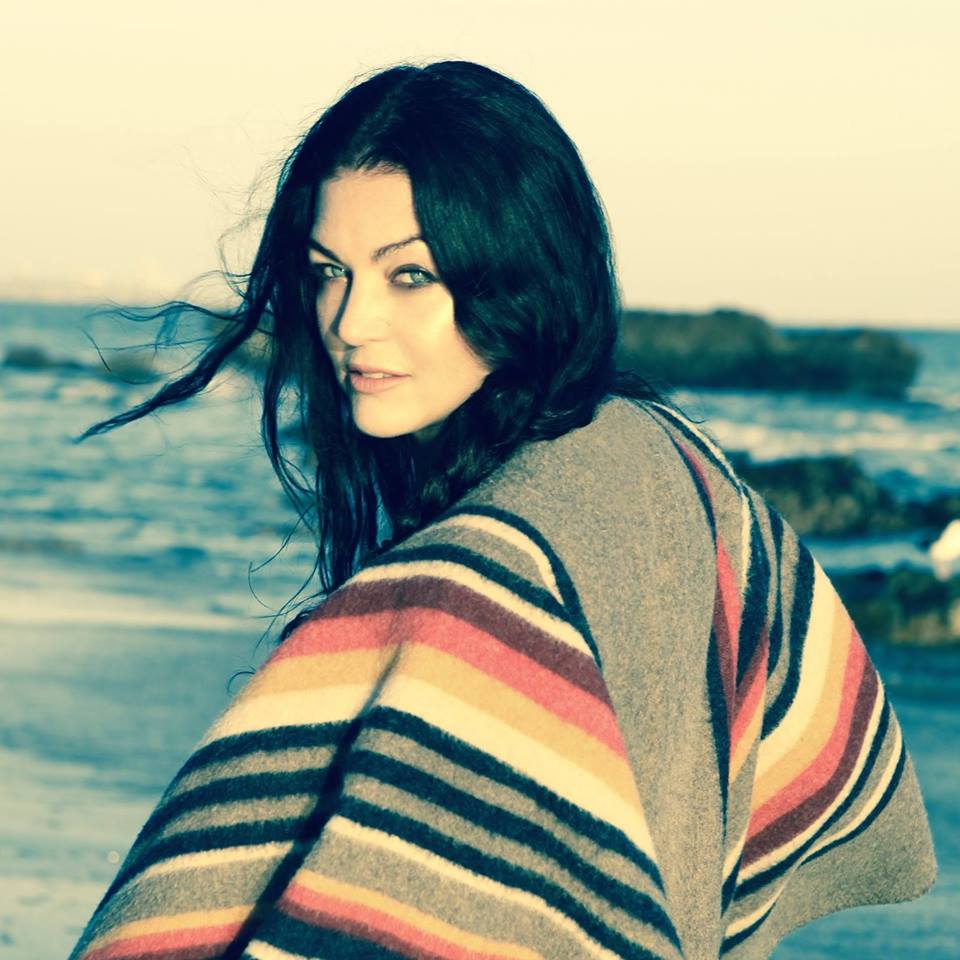 Angie and the Deserters – You

The third studio recording from Angie and the Deserters is the natural next step in the artistic evolution of one of the most compelling bands working in the Americana genre today. Despite all of the stylistic choices and high points filling the music of Angie Bruyere, she is a singer/songwriter at heart and one of the finest working on the modern scene regardless of gender or genre. Her voice, likewise, sets her apart for its unique blend of the nasal and the sweet, the raw emotion, wide range, and ample technique that seems so effortless for her to bring together. The latest release, You, is a six song EP that covers a surprisingly large range of textures while still touching on the usual themes and narratives in a distinctly personal fashion. Bruyere, as well, possesses a great talent for turning familiar lyrical moments into surprises with her literary turns of phrase and the sometimes subtle and delicious subversion of convention.

“Stay” will hit the country ballad sweet spot for anyone who is a fan of that style but, if you listen careful, some of that subverting of expectations mentioned earlier can be heard in the lyrics and even Bruyere’s phrasing. It makes this song uniquely of the past, yet sparkling with the potential of the present and future. The addition of sad fiddle to the song plays to tradition but it’s played with such heartfelt lyricism that only the most cynical would be unaffected. “Forgetting to Forget”, the EP’s second track, is a tear-jerker in the grand classic country tradition, but as in the first song, Angie meddles with the formula so that the song might be more her own and it works great. There’s a hard won quality to this song that we do not often hear in this style and it helps make it a convincing portrayal of a human being in crisis rather than a hollow exercise in songwriting.

She hits another high point with “You”, the ep’s title song. The track’s unusual time signature provides her with a chance to show off her flexibility as a vocalist and she doesn’t disappoint. Like a great drummer, Angie finds a pocket in the tempo and weaves her voice in as tightly as possible with the music. The result is one of the most satisfying tracks on the recording. “17 Days” invokes a whole series of traditional images from Americana songwriting but, once again, it never feels empty or overly imitative. Bruyere’s writing and vocals alike bring them to life in a distinctly different way, filtered through her own experience, and the musicians strengthen everything she does. “When the Nighttime Comes” is the EP’s only real moment of electrified muscle. The bursts of lead guitar swelling and shooting out from the arrangement punctuate the song’s dark mood well. This is Angie and the Deserters’ finest release yet and packs quite a musical and emotional punch. You has six songs that even iconic performers would salivate to add to their set and, undoubtedly, these songs will grow even stronger in a live setting.