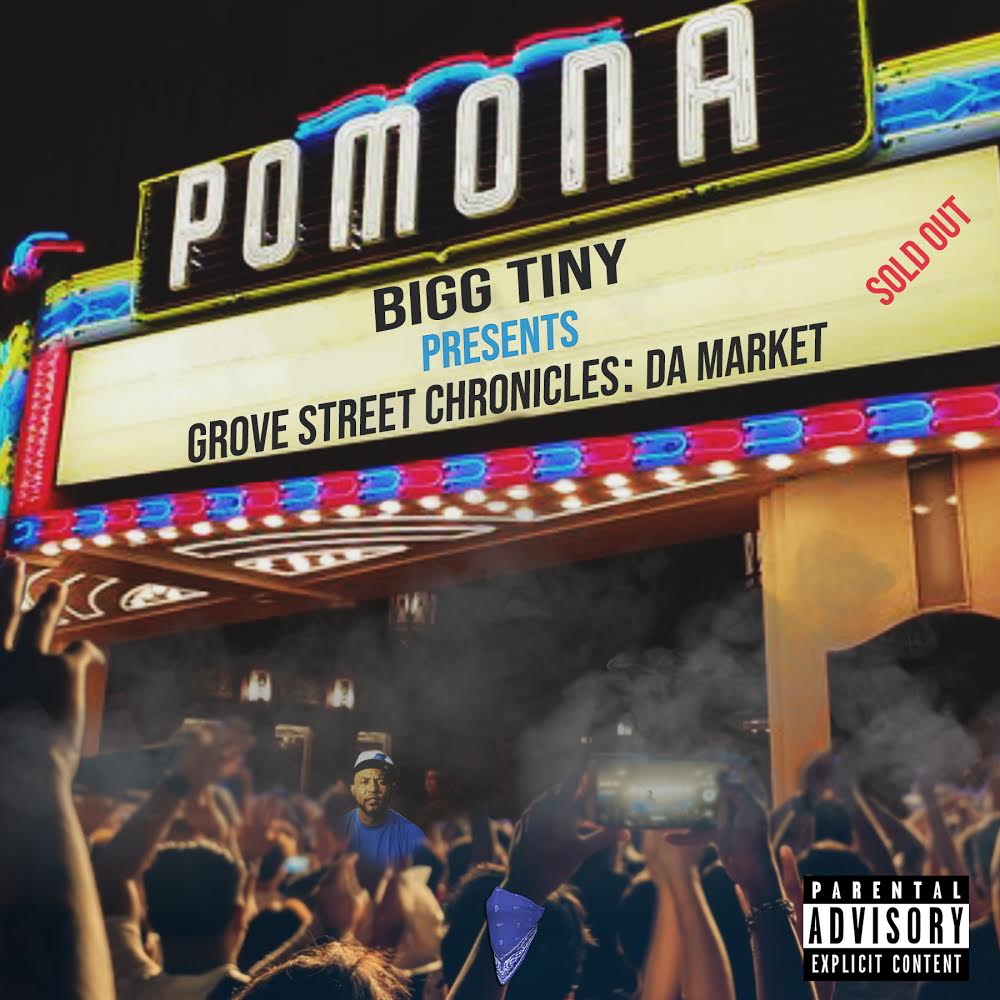 Gangsta rap musician with big dreams and even bigger plans

Rowlett, Texas – May 17th, 2021 – Bigg Tiny is an emerging artist with plans to take the music industry by a storm. The artist has several releases to his name, including his latest album, ‘Grove  Street Chronicles Da Market,’ released last year in November. This album also features talented artists, Kokane & C BO, alongside Bigg Tiny, and was produced by multi-platinum producer Twhyxclusive and other upcoming talents.

Bigg Tiny has another influential release, a single titled “Lets Get Rich.” Produced by Irocc, audiences have well received this single. Artist Bigg Tiny teamed up with the BRoll Boys Verified Global Media Fleet DJ’s Worldwide and Trap LA to successfully get this project to the masses.

As an artist, Bigg Tiny wishes his audience to embark on a journey through Pomona, California, with him. The artist’s city, culture, and family are his motivations, and the music he produces is a tribute to all those things and more. As a kid from Pomona with a dream and vision, Bigg Tiny has received several rejections, but he has never wavered. He wants to impart this message of struggle to his listeners through his music. In fact, Bigg Tiny recalls his journey as a young artist, when he did not know anything about the business; his voice and talent for music the only companion, Bigg Tiny has now learned the ropes and is on his way to becoming a part of the mainstream.

This artist’s journey as a rapper began in 2006 when he was influenced by Big Fella, Kokane, the late Dre Capone and Mr. Bolegg, and other west coast, east coast, south, and midwest artists. As he started to reach maturity, the artist realized his passion for music, and alongside Big Fella, Bigg Tiny started the group Young Hyeenaz in 2007. This group is still functional, with several new artists a part of it now, and plans to release more new projects soon. The Young Hyeenaz first album is in stores and can also be found on all major music streaming platforms. Bigg Tiny now owns the group and passionately works alongside fellow artists to keep on composing more music.

For more information on Bigg Tiny, please visit his website.

Artist Bigg Tiny was born on October 7th, 1982, in Pomona. A full-time student and gangsta rapper, Bigg Tiny is also the president of the Young Hyeenaz group, founded in 2007. The artist frequently collaborates with fellow musicians and has several compositions to his name.