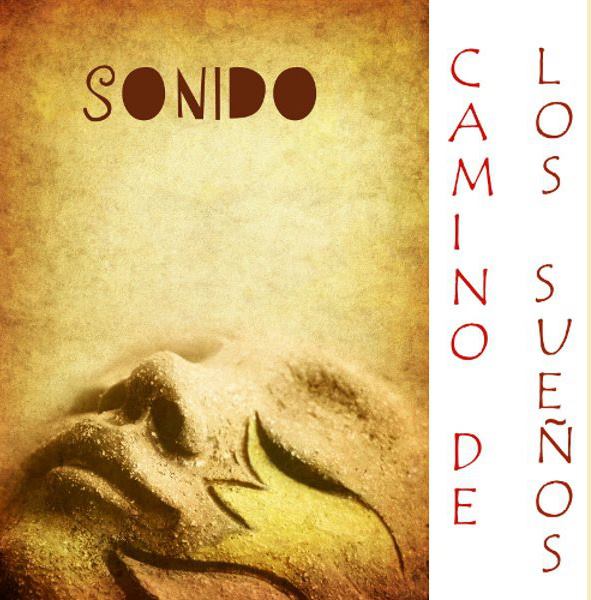 Sonido (The Sound) is a Los Angeles based band led by Arie Salma and Rob Math. Sonido play original compositions featuring Flamenco-Jazz-Pop-World styles. For Multi-Talented Composer / Pianist / Producer Arie Salma, Music starts with melody. “If you can’t appreciate the song by listening to it played merely on the guitar or the piano, something in the composition must be missing’. Along with American Guitar- Virtuoso Rob Math, they formed SONIDO on January 2012. The result of their bonding gave birth to this fantastic musical journey.

It’s funny how music can change. It’s so malleable; you could hear it in one setting and hate it, vowing to never again let such filth invade your eardrums again. I’m referring to sonic pop by the way. Then, you could hear it at a different time, in a different situation, a different artist and see something in it that you never considered. It’s not just to down to peer pressure, either. You could be listening to a song on repeat in the morning that by night time you can’t stand. Basically, music isn’t just a meal in itself, to really enjoy it you need to be in the right frame of mind, as well as a situation where you can enjoy it.

When I turned on Camino de los Suenos by Sonido I actually did not expect what I heard. I probably wasn’t giving him the best chance for success as I must be honest. Some more modern Jazz artists are a bit over the top about their playing and writing. Not that there’s anything wrong with modern Jazz or there playing – not my point. It’s just feels as if they are selling something under a false pretence lacking a real and genuine sense of musical inspiration. They are going through the motions How ironic it lacks inspiration like the greats of the past. Where am I going with this? None of the above applies to Sonido and their music. First off this is Flamenco Jazz.  Second: the playing both on guitar and Piano will mesmerize your soul and transcend space and time.  I was sold on these two during the first few seconds of sizzling “My Star”. I might add as I drifted in and out of uncomfortable sleep, hazy static and sporadic bursts of music punctuated my dreams I realized this man believes and feels every stroke, every note, every song he played. I played this CD probably 4 times and despite the brutal sludgy of the Brooklyn traffic there was something on many of this 10 track collection that soothed my inner skepticism. On the second listen, slightly more conscious this time, I began to pick out the sounds between Flamenco greats Enrique Morente, Carlos Montoya, Manolo Sanlucar and Armik. Bending elements of what I like to call Radio friendly Classic Jazz one can’t help but fall madly in love with (Black Sea), (There was a Time) and (Bonita). I like the more intense pieces like (My Star), (The Spring) and (Green Salsa). This is the perfect CD it relax and drift in and out of sleep with. This is a compliment as Salma and Math managed to transcends space and time for me. No matter what state of mind you’re in all these tracks will make a lasting impression on you. This CD will not go in my “reviewed pile” rather it will go on my I-POD indefinitely. Sonido does manage to satisfy on all accounts. The mix of instrumental precision and concentrated themes meshed with Sonido’s amazing guitar/Piano tandems makes for some top quality Jazz.

Like I mentioned I was sold on Sonido during the first few seconds of “My Star” and I kept waiting for a blemish or disappointing song to emerge – which never happened through to track 10 (Black Sea) Camino de los Suenos by Sonido is for real. It’s these types of artists that make it all the way to the top of our hearts. Having said that Sonido is not far from groundbreaking – not far at all.