Aspiring Danish singer/songwriter Casper Fonberg is back with new ballad banger “Grow as a Man”. 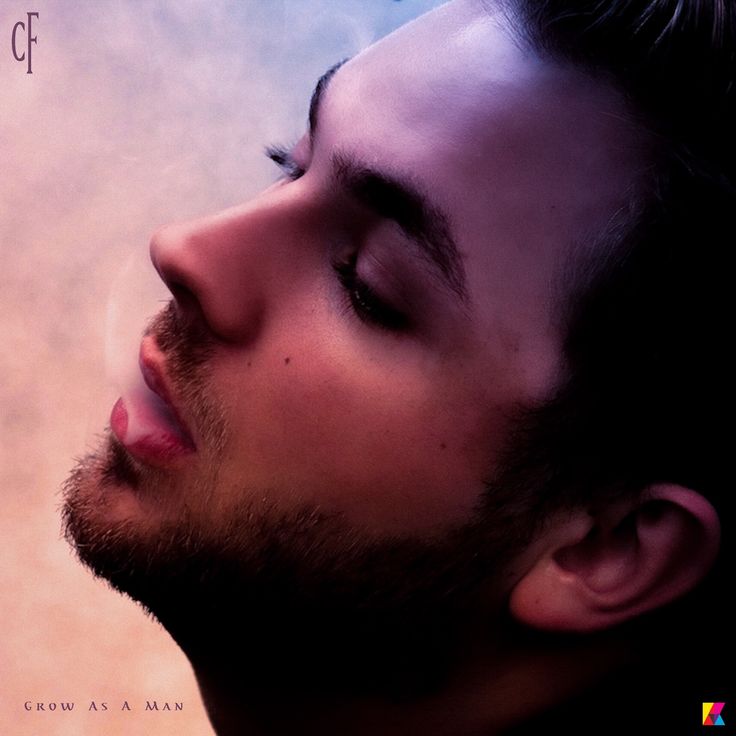 Copenhagen, Denmark — Monday, April 20th, 2020 — Casper Fonberg is back with his new single “Grow as a Man”, which kickstarts a new era for Casper. Since December 2018, Casper Fonberg has generated nearly 40.000 streams and has hit number 8 on the Danish iTunes Chart, but this era is about evolving both musically and artistically.

Since summer 2019, Casper has spent a lot of resources on becoming a better writer and create songs of higher quality. This new song is a manifestation of the hard work and growth Casper Fonberg has experienced, and that is why “Grow as a Man” has been co-produced by Casper himself, the traditional producer David Henriksen (Søs Fenger, Daimi) and the internationally recognized Holger Lagerfeldt (Martin Jensen, Christopher, Alphabeat, Alexander Oscar).

The new single from Casper Fonberg called “Grow as a Man” is out now and is a beautiful track that focuses on the power of moving on from a toxic relationship.

For more information and news, stay tuned through the website www.casperfonberg.com

The music from Casper Fonberg is heavily inspired by his youth listening to Cher and Michael Jackson, combined with today’s superstars like Sam Smith, Adele, Ed Sheeran, and Lady Gaga.