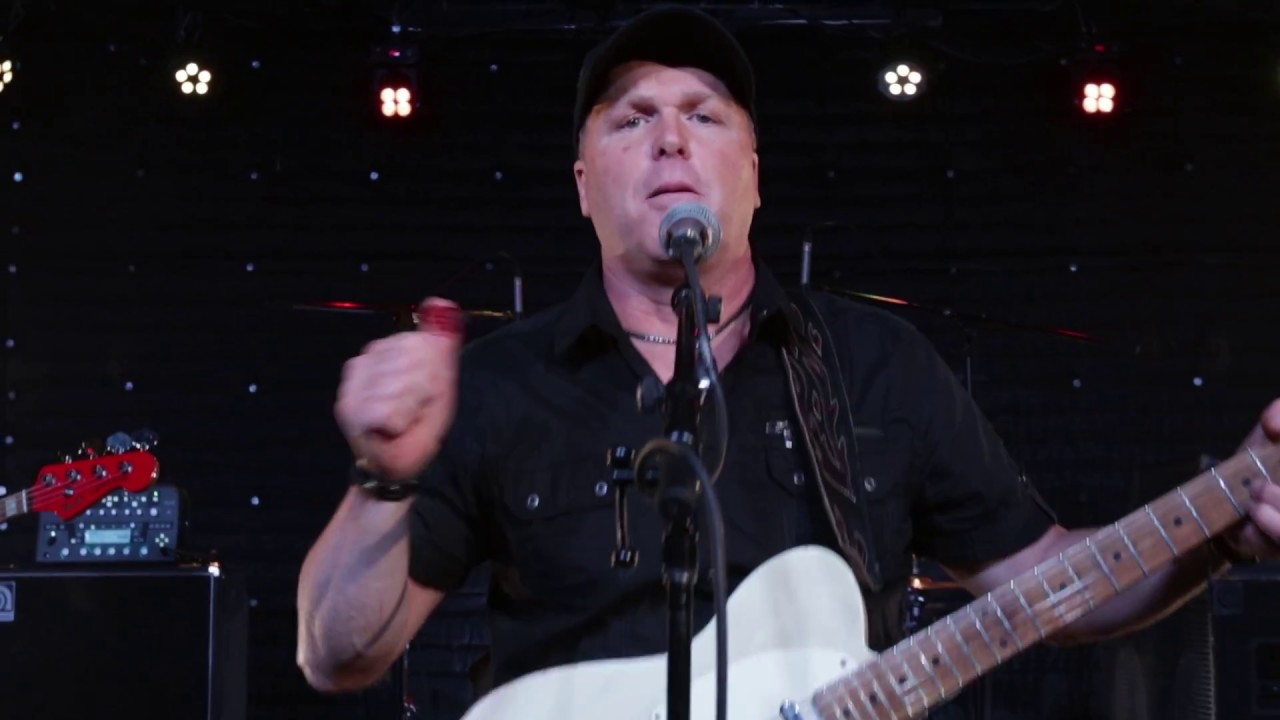 Brent Daniels – Party at the End of the Road

Brent Daniels’ latest single from Every Road Has a Turn, “Party at the End of the Road”, is a rollicking musical ride and his new video for the song approximates that feel to the maximum. It’s a boisterous, life-affirming performance certain to entertain a sizeable contingent of his audience while still exerting enough substantive musical value that it draws in longtime fans of the genre as well. The video does an excellent job of conveying the authority he holds down on stage and the embrace of a fun-loving aesthetic embodying all the energy of the song and his own experiences. It puts the virtues of Every Road Has a Turn in a fresh new light and promises further glories as Daniels gears up for the recording and release of his second album and live appearances to come. This is one of the best talents working in modern country music and the road ahead is brighter than the road behind him.

The wisdom and experiences lived going into so much of Every Road Has a Turn find different but valid application here. “Party at the End of the Road” is about being true to yourself, it’s about having friends, and about grabbing your youth by the throat while you still have it. These aren’t lyrics aspiring to deeply poetic explorations, but who gives a damn? Brent Daniels sounds like a man who hasn’t ever forgotten, and never will, the rush of headed out on a Friday as a young man and the promise of adventure that always seemed to lurk around the corner. He taps into that honestly and there’s never a moment in his singing when it seems like he’s anything less than full immersed in the energy of such a moment.

The same qualities extend themselves to his performance in the video. Daniels prances around, sways, swaggers, plays to the other musicians, and dominates the camera with an easy going confidence that seems connected to the music. The men and women he shares the stage with get the song over in a similar way and play through the song’s changes with a tremendous amount of emotion and energy. “Party at the End of the Road” deserves a rambunctious video treatment and Daniels gives it to them without ever backing off the gas pedal a single time. There’s a lot of chest thumping in the song and video alike, but there’s genuine musical substance in the song that may fly under the radar because it isn’t the track’s raison de entre. It shows how adept Daniels is at mixing things up in a way that keeps audiences glued to his sound. “Party at the End of the Road” is a winning anthem with country and rock influences coming together in a dramatic way and recorded with exceptional balance and clarity alike. Brent Daniels is a powerhouse in the making and there’s no question future live gigs and recordings alike will show an artist growing exponentially with each new release.