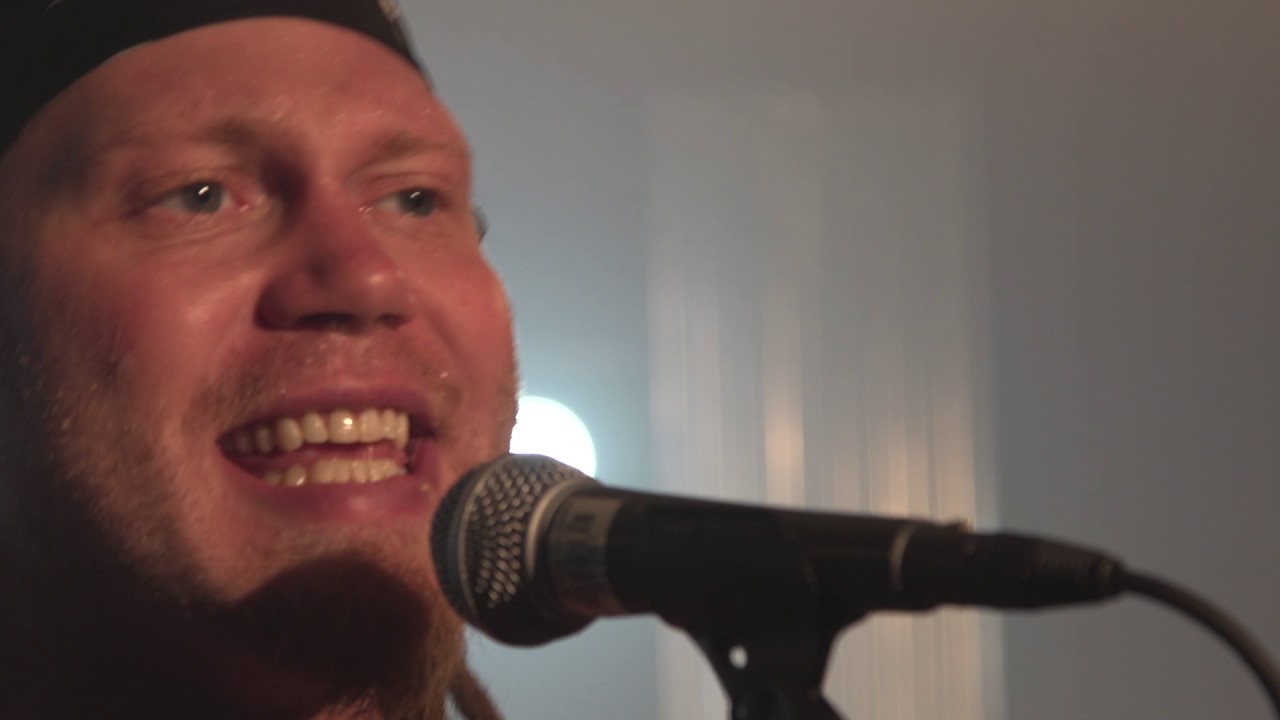 The future of country rock and country music as a whole rests with talented performers in the vein of Nick Dakota. Dakota is the archetypal Nashville star for the early 21st century – blessed with traditional strengths, stage presence, a powerful and commercially viable voice, and surrounded with the cross over potential that promises he can move in any crowd and find accepting ears. Much of this attributable to his innate talents, but some of it comes down to presentation. Dakota’s public profile is becoming increasingly refined, distilled down to essential elements, and it reveals an artist who promises to carry things to a whole new level with the release of his second album. “Sledgehammer” from his most recent effort Vision is a natural choice for a single and an astute selection on artistic grounds as well. The song has an appealing hook, a rich and vibrant sound, plus a Dakota vocal that’s impossible to ignore. The accompanying video with the song accentuates these points.

The song and its accompanying visuals are an ideal fit. “Sledgehammer” is a track that has a lot of performing potential and, even on recording alone, it’s clear that Dakota milks it for all it’s worth. The reality of this is all the more clearer on film. He filters every bit of the song’s drama through his body movements and his connection with the music is intense and believable. The band members are seemingly caught in its spell as well. There’s no sense of self-consciousness in the way this video comes off and we get the sense that we might be surreptitiously witnessing a rehearsal. It comes off as something that natural. The lighting exerts a strong hold over the viewer’s imagination because it is exceptionally well timed and enhances the song’s dramatic value with its shifting colors and glare.

The video highlights just how ultimately life affirming this music is without ever lapsing into sickly sweetness, cliché, or sentimentality. Dakota owns this with his effortless charisma and has a way, vocally, of making complicated situations sound like something a big heart can shrug off in time. It’s a rare gift. The song’s mix of modern country rock sounds with traditional instrumentation and inventive percussion makes for a combustible mix and “Sledgehammer” builds up a head of steam that’s impossible to ignore. The banjo playing we hear at the beginning, in particular, continues threading its way throughout the song and gives it a live current of tension snaking just below the surface of its mix. It’s a great number, through and through, that sets Dakota up nicely for the next chapter of his career. It won’t be long before we’re seeing and hearing his second release and one can only expect, based on the quality here, that Dakota will consolidate its success and build towards an even brighter future. He’s an impressive new talent on the scene who will be around for years to come.