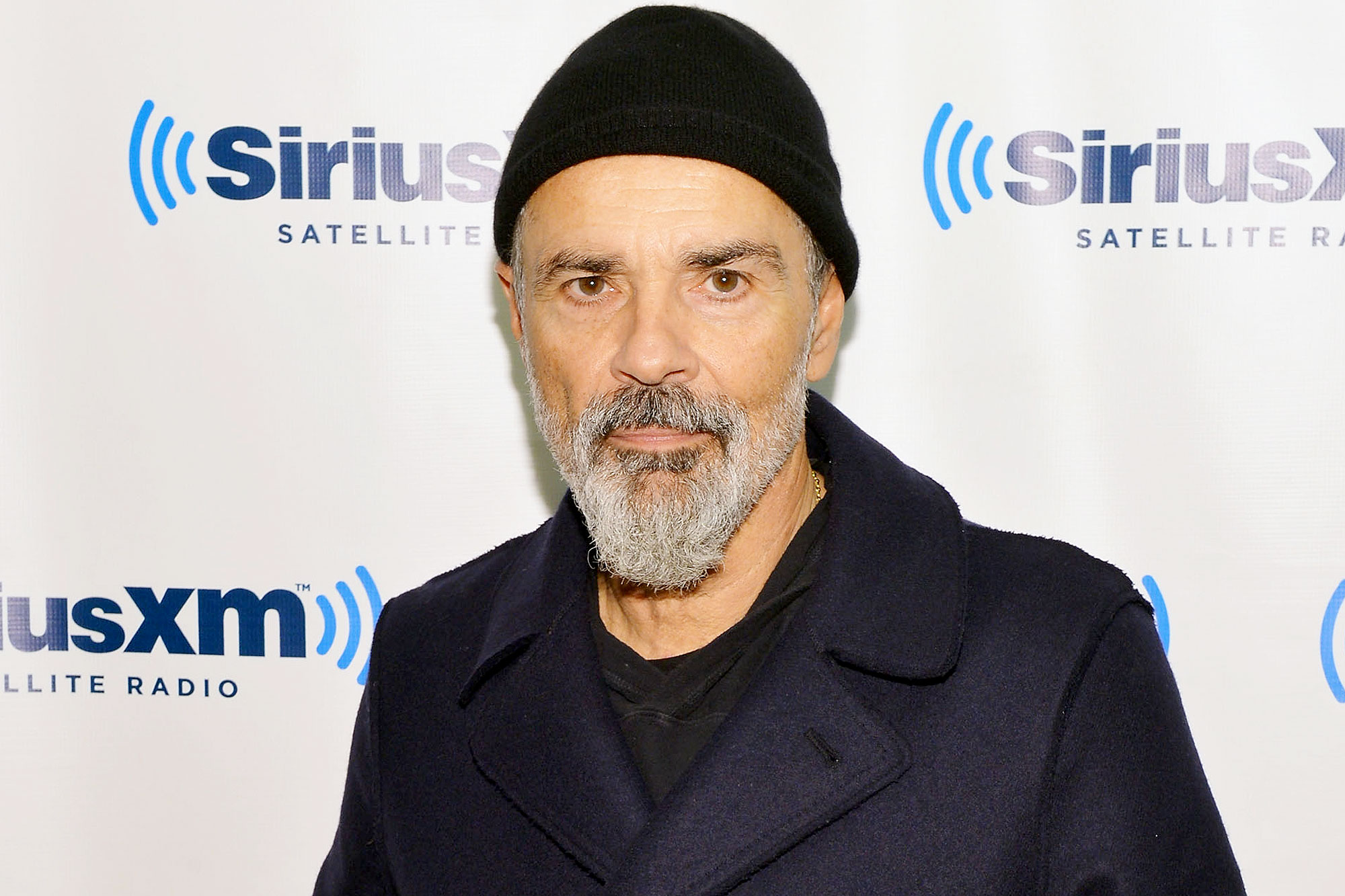 There’s nothing particularly brawny about the strings that come pouring out of the speakers in the opening bars of Bruce Sudano’s “American Sunset,” and yet they feel capable of moving just about anything standing in the way of winning over the hearts of the audience. Sudano’s voice is, of course, the warmest element for us to get close to here, but not by much – truthfully, I think “American Sunset” is some of the most uncompromisingly powerful work he’s recorded, and it comes at a moment when his talents are sorely needed by listeners around the globe.

Sudano sings to us as though he’s serenading children to sleep with an old world lullaby, but there’s never a moment in which his words sound halfhearted or lacking in substance. He’s tackling a lot of heavy stuff in this all-new single and its companion music video – an election year, racial unrest, COVID, even the process of having to cope with all of these issues as a songwriter – and he comes off as rather labored in his emissions here. There’s a lot of weight on his shoulders, but he’s loosening the load with the majesty of song like few others have this fall.

“American Sunset” disappears behind a wall of clouds, leaving behind a void that audiences have just been advised won’t last that long – after all, as Sudano reminds us here, the sunshine has a habit of reemerging even after the darkest of nights. I had some seriously high hopes for this single and its video ahead of seeing either document for the very first time this past September, but much to my pleasure, they’re on par with the high standard Bruce Sudano has set for himself as an artist in recent years. He submits another golden ballad in “American Sunset,” and it’s required listening for those in love with alternative folk-rock in 2020.