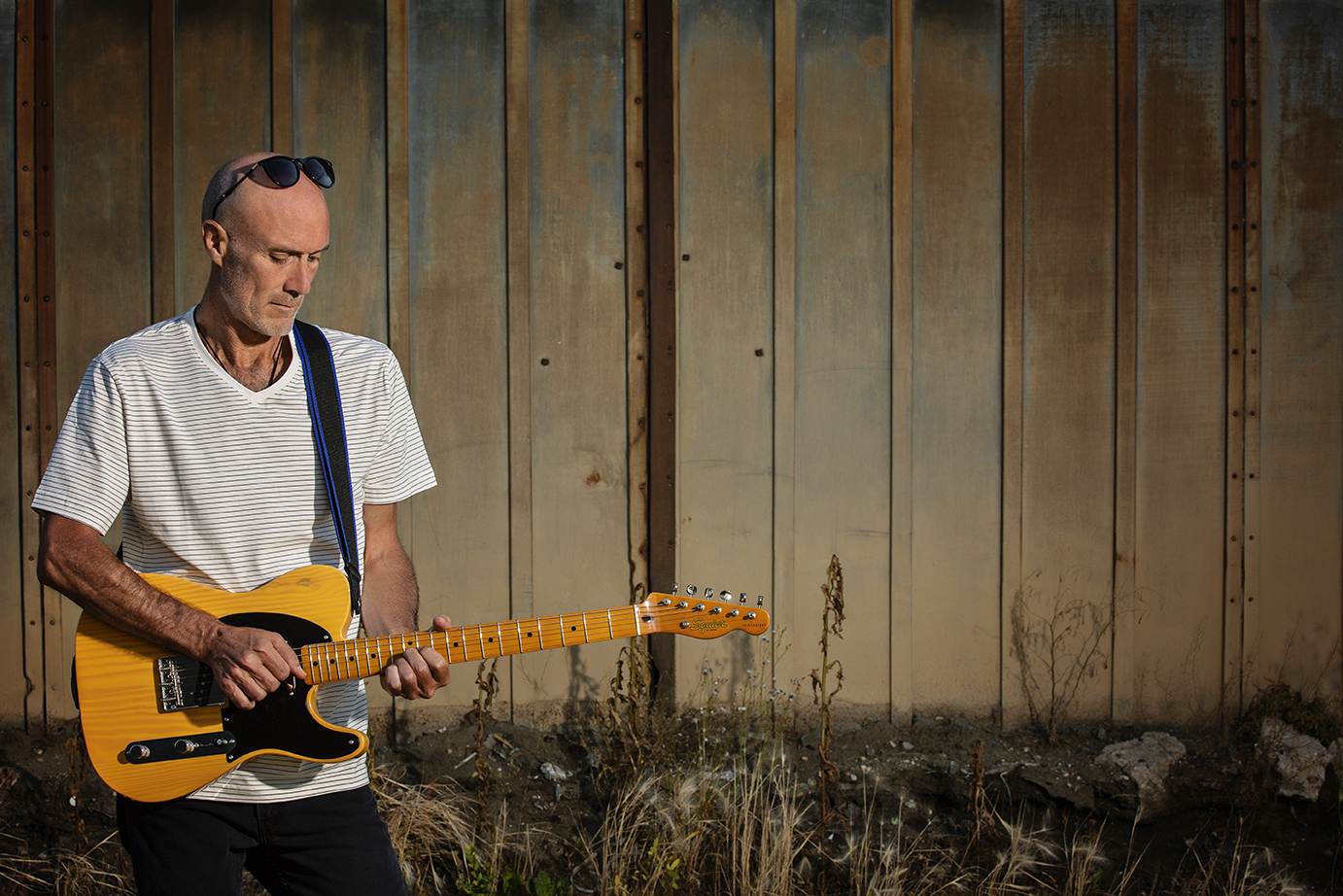 Kevin Cholerton, better known as Benskuba, enthralls audiences worldwide with a brilliant array of songs that showcase his prowess with the guitar and melodies of pop, blues, and country funk.

Regina, Saskatchewan, Canada — November 16th, 2021-  Kevin Cholerton, who is better known in the music industry as Benskuba, is changing the narrative that artists can only make it big in the industry via nepotism one hit song at a time. His latest album, ‘Holding Up The Rain’,  was released on October 28th, 2021, and it caught the attention of music enthusiasts worldwide because of its ingenuity and uniqueness. All songs in his latest album are written by Kevin Cholerton, and as if this wasn’t a sufficient measure of his musical abilities, he went on to be the lead guitarist, bassist and vocalist in all of them too! The songs also feature the talents of Kent McRae on the drums, with production and mixing done by Carl Cress from Organic Sounds Calgary.

Fans believe what makes Benskuba’s latest album so critically acclaimed is the fact that Kevin Cholerton really gives it his all in every piece of music he creates. This is evident not only by the sheer amount of responsibility he takes on his shoulders, but also from the fact that he aspires to make every song better and more unique than the last one he made. In the pursuit of betterment, he successfully experiments with many genres of music simultaneously, from pop and hip hop, to blues and country funk – there is nothing Benskuba hasn’t tried and perfected.

Go to  https://benskuba.hearnow.com/  to explore Benskuba’s newest musical releases, and follow the artist on social media for updates on new music. For interviews, reviews and collaborations, feel free to reach out to the artist via email.

Kevin Cholerton goes by his professional name Benskuba. He spent many decades touring across Canada with various bands to gain inspiration and the experience that makes him the artist he is today. After returning from living in Florida for 2 years, Kevin Cholerton moved into his new studio and slept on a cot in the vocal booth for 5 months before he got to work and wrote and recorded all 11 tracks on the Holding Up the Rain CD.

His main motivation was to create music that sounded great, and flowed through the listener’s earbuds. As an artist, Benskuba understands the tremendous responsibility on his shoulders and therefore he wants to create a positive impact through his music.