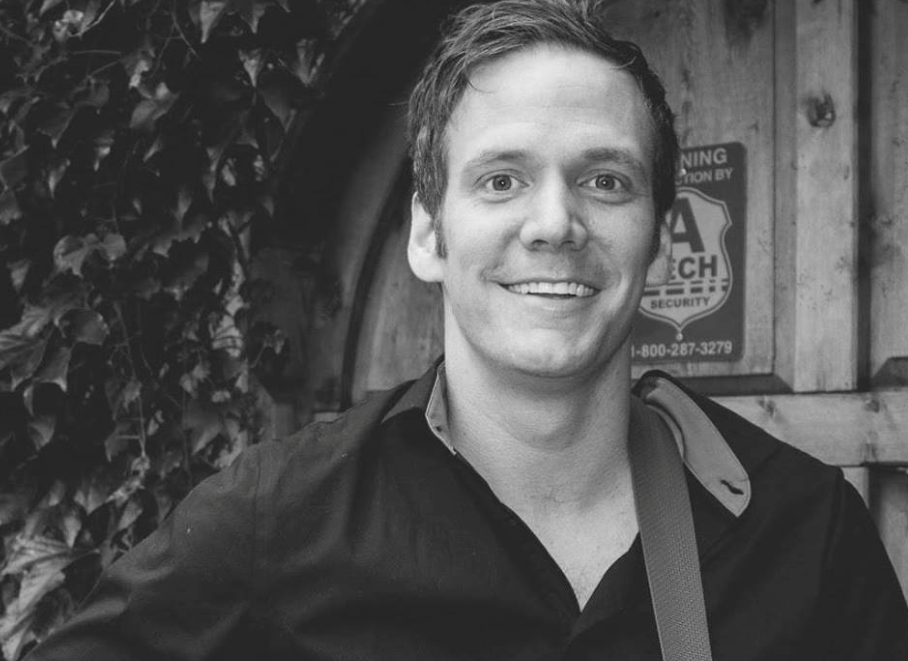 In Dane Maxwell’s “Where I’m Seen,” the up and coming pop singer/songwriter addresses the ills of abuse and bullying with a soft-spoken poetic drawl, but the lyrical content his smooth vocal emits is beyond cutting in tone. Maxwell comes in with a fragile style of attack that slowly grows more aggressive as he makes his way through the verses, and though he doesn’t show the slightest hint of reticence in his execution, there’s a shy sensibility to his serenade that adds to the narrative of the song substantially. “Where I’m Seen” is a beautiful ballad with a powerful message, and it’s giving critics more than one reason to take notice of its composer this season.

The string parts are remarkably organic, which hasn’t been the case with the majority of the pop singles that I’ve reviewed in the last year. They’re woven into the percussive throttling seamlessly, and leave a reverberating trail of melodies in their wake. Nothing ever steals our attention away from Maxwell’s handiwork with the microphone, but there’s plenty of texture in the instrumentation here to keep serious audiophiles more than satisfied with the sublimely textured harmonies that ebb and flow in the background.

This bassline is a little quieter in the mix than the other components in the track are, but it’s an evocative role player nonetheless. It’s not super-physical, nor is it saturated in overdrive, but despite its relatively muted disposition, it sustains the swing of the drumming really well, and furthermore, creates a fine cushioning for Maxwell’s dexterous lyrical lashings. So many of his contemporaries are adopting more atmospheric tones in their bass parts, but “Where I’m Seen” does just the opposite; it retains an acerbic, focused rhythm, and ends up sounding a lot more sophisticated than its counterparts in the mainstream as a result.

Lyrically, Dane Maxwell dives into the subject at hand with a furious passion that has been, thus far, unrivaled amongst his underground peers in 2019. “Where I’m Seen” contains none of the pointless platitudes, unoriginal metaphors and endlessly enigmatic verses that have often plagued tracks geared towards this particular theme; in their place, there is only Maxwell’s heartfelt poetry and a constant urgency in his voice that reminds us of the severity of what he’s describing so vividly to us. In this respect, it might be a tough song for some to swallow, but it’s an important release that should be heard just the same.

For survivors and their supporters alike, Dane Maxwell’s “Where I’m Seen” is a must-listen empowerment track that couldn’t have arrived at a better time. In the last six months alone, there have been countless singles to top the charts on the strength of a catchy hook alone, but few have embodied the unfiltered emotion and motivational prose that this song does, and though its singer is an unknown at the moment, its release could go a long way towards changing that. Hopefully this won’t be the only bit of change that it inspires, as the world sure could certainly use a touch more love these days.

The music of DANE MAXWELL has been heard all over the world due to the promotional services offered by Danie Cortese Entertainment & Publicity. Learn more here – https://www.daniecorteseent.com/