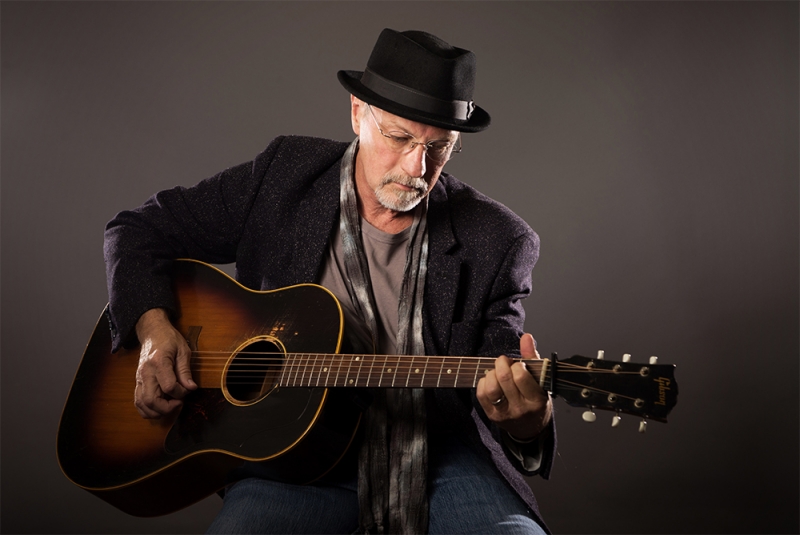 David Starr – The Head and Heart

It’s hard to imagine a fan of country music who wouldn’t like this. David Starr’s voice is just so good, that it makes everything here work. There is a decent range of music, too. I would think that this might be a good “gateway” album to country music, too. It manages to have a mainstream appeal without leaning on the whole pop country schtick.

I have always preferred traditional country to the modern pop variety. It just seems more genuine. The opening “Edge of the World” is a classic example of that. The tune is sort of a modern power ballad, but set into old school country territory. It’s a strong song.

I love the old school country sound on the title track, too. That newer sound is more or less gone from the mix here. I like this one a lot, but I think the two songs are a bit too similar in terms of intensity and tempo to be set together.

The original “California Dreamin'” has always been a favorite of mine. Adding some country to the mix, along with a bit of a hard rock flair, really works well. I like the sound of this a lot.

I like the energy on “Waiting in the Dark.” The vocals are strong. There is some solid guitar soloing on the cut, too. This is just a bit too tied to the pop country side of things for my tastes. It’s not that I don’t like the song. I do like it. It just isn’t as good as the pieces that preceded it.

I love the guitar solo on “I’ve Come For You.” The song has a lot more of a modern country sound, but it’s built on something closer to a bluesy rock and roll format. That makes this work well.

The closer is another ballad, this one titled “Dancing with My Pride.” That means we got three ballads and three that were more energized. Personally, I think that means the first two ballads should have been split to make for a stronger set. Then again, this is a nice ride that starts slow, gets more energized and then ends back where it started. So, maybe this layout makes sense.