Electric Valley releases his 3rd album, “Green Like Gold” and over 50 other tracks in less than a year of making music. 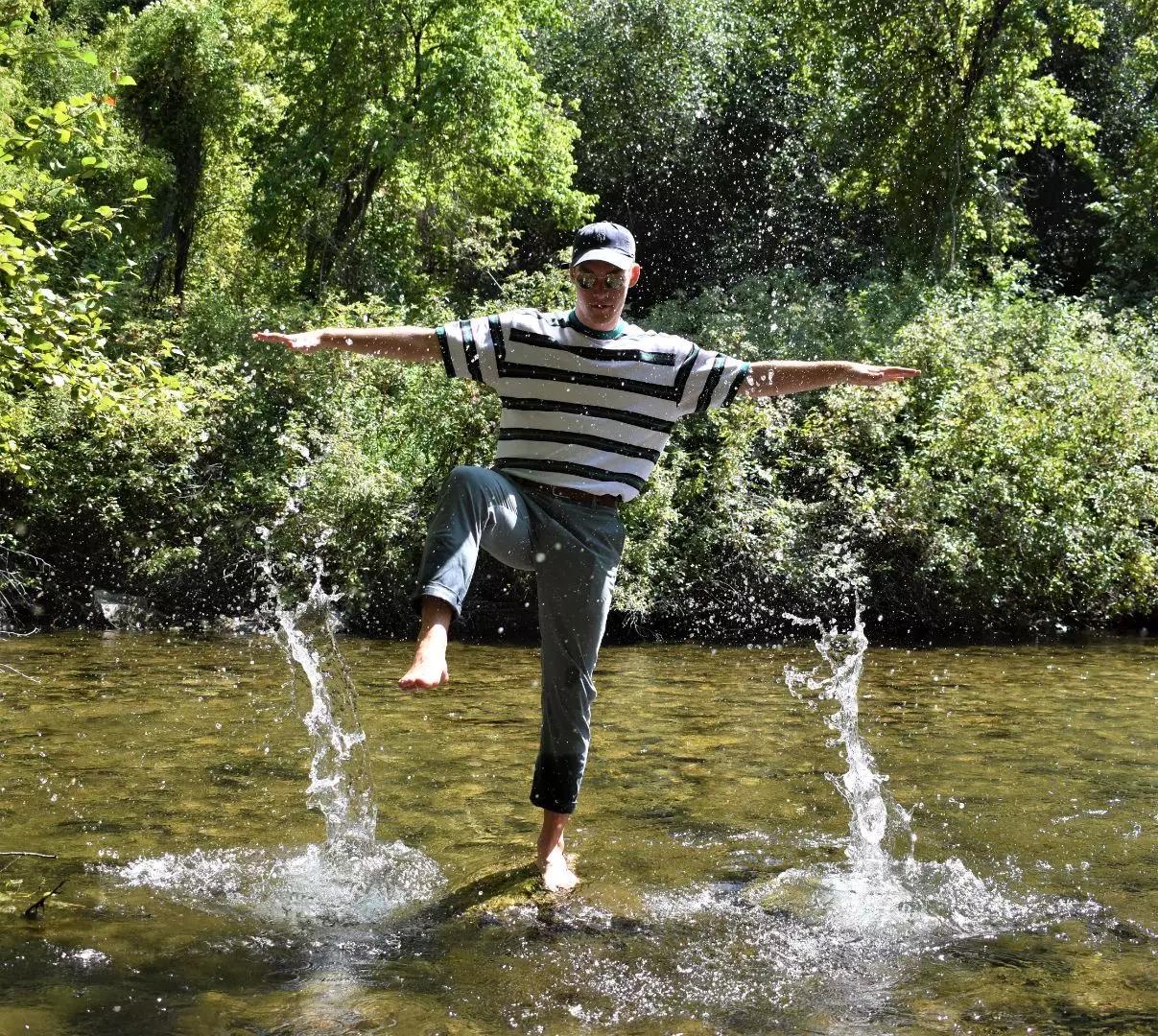 Only 9 months after purchasing a piano, Dallas native, Riley Sears, known to most as Electric Valley (or EV), has released nearly 70 songs, along with 3 studio albums. The most recent, “Green Like Gold”, set to be released on October 10th. The album will debut on Soundcloud at 8 pm on the 10th and will appear on Spotify, Apple Music, Tidal, etc. on October 21st. A full visual album will be released on Youtube on the day of the release as well, featuring psychedelic visuals composed entirely on an oscilloscope.

One of the most important things I’ve ever learned from a fan is, “As long as you find a passion that you love, you’ll never have to work a day in your life”.

Electric Valley is known mostly for his hit single, “I Just Need A Break” that was mixed and mastered by the same engineers that have worked with the likes of Kanye West and Travis Scott. The song amassed nearly 20,000 listens in the course of two weeks, drawing attention from Interscope Records, as well as Hayden Maringer, the producer/guitarist for names such as Jennifer Lopez, Demi Lovato, and BeBe Rexha.

With 3 full-length albums and a plethora of EP’s and singles all released in under a year, Electric Valley is determined to keep the music fresh and entertaining while also providing a one-of-a-kind experience. No show dates have been set yet for this album, but a few are expected to be scheduled before the year ends.

The face behind Electric Valley is 21-year-old Riley Sears from Dallas, TX. When he moved away to college, he knew immediately that music was his passion. From chopping up YouTube beats on an iPad to owning a full-blown studio, Electric Valley has come a long way to portray his experiences into soundwaves.