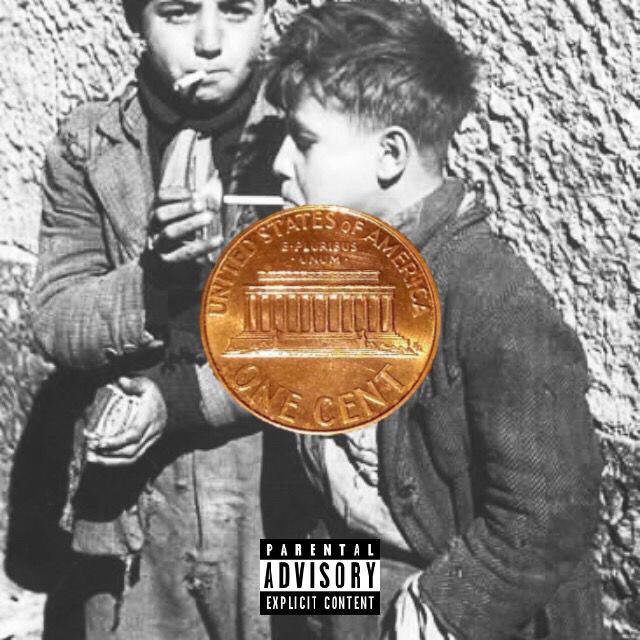 Atlanta, GA — Friday, October 11th, 2019 — 1122 Records is a recording and music production studio/label based in Atlanta, Georgia. The label might have just been established in 2019, but the artists in the label have been active for much longer than that. Zonouzi, the founder of the label, gives you one of the many reasons you would love ‘1122’ with the song “Neva Had Sh*t (Feat. Donny Bravo! & KID)”

The label was originally founded by Zonouzi, a Persian Atlanta based rapper who moved to the United States from Tehran at the age of 13. Inspired by Persian rappers and artists such as Hichkas, Erfan, Behzad Leito, and Zedbazi, his main motive from creating music became to inspire more people like him. “To encourage and help people”, as he described. Now days inspired by many great and legendary American rappers such as the Compton rapper, Kendrick Lamar, the Dreamville founder, J Cole, the great soul Mac Miller and many more, Zonouzi wants to communicate reality, and balance of life through his music with deep and wakening lyrics with a positive message and a set of unique instrumentals produced by all different types of producers ranging from Tehran, Toronto and all over the United States.

“Social Media is a great platform for artists in my generation because you find a unique beat and a unique producer online and start working with him even if you guys have never met before” described Zonouzi. “I want to make all types of music, whether it’s about drugs, money, or something basic or something more real like perspectives and observations, for me it’s all about capturing an energy when you get behind that mic and I feel like that’s why music speaks such loud words and makes people feel such strong emotions. The Emotions can vary from all genres, but just being to capture the emotion, whether you feel like talking more knowledgeably of the world or more ignorantly of the world, delivering the energy correctly is what attracts the listener,” explained Zonouzi.

With a very simple, yet very nostalgic cover by Kian Nojoumian, it grabs the audience’s attention because it is not the type of cover that you see every day. When asked about what makes this song unique, Zonouzi described the scenario as: “We were just in the studio with Donny and KID, and I was just like, ‘yo we need to make a song that is just straight rap. No hooks, no nothing. Every four bars, someone else comes in and we have to do a different order each time to give it variety.’ And that’s how it really started. It turned into somewhat of a cipher/freestyle type song just like the first song all three of us every made together on this ‘Cloud9’ project, but it’s one of the songs people like the most.”

“Neva Had Sh*t” a freestyle By Zonouzi (Feat.Donny Bravo! & KID) will be available on all platforms October 11th of 2019. Zonouzi has been working very hard recently, having dropped music every 10 days since August, but he says he believes that this song is something special.

LISTEN TO “NEVA HAD SH*T” NOW. AVAILABLE ON ALL PLATFORMS.

Brought to you by 1122 Records, performed by Zonouzi, Donny Bravo!, & KID

Zonouzi is an Atlanta based rapper, engineer, manager, and CEO from Tehran, Iran. Growing up in the middle east where life was not nearly as it was in the United States, Zonouzi always wanted something more from the world and after finally landing in Atlanta at the age of 13, he made it his mission to make his family proud as he had to leave the majority of them behind. He was inspired by more unique artists such as Nas, Kendrick Lamar, Mac Miller, and Lil Wayne, to communicate and inspire other people like him. “Music helped me a lot in many scenarios in my life, and I just want to make music where more people can grasp that emotion on a relatable level. Where maybe I talk about something you have never done, but because the energy is there, you can relate to it. Music can be therapy” Zonouzi described.