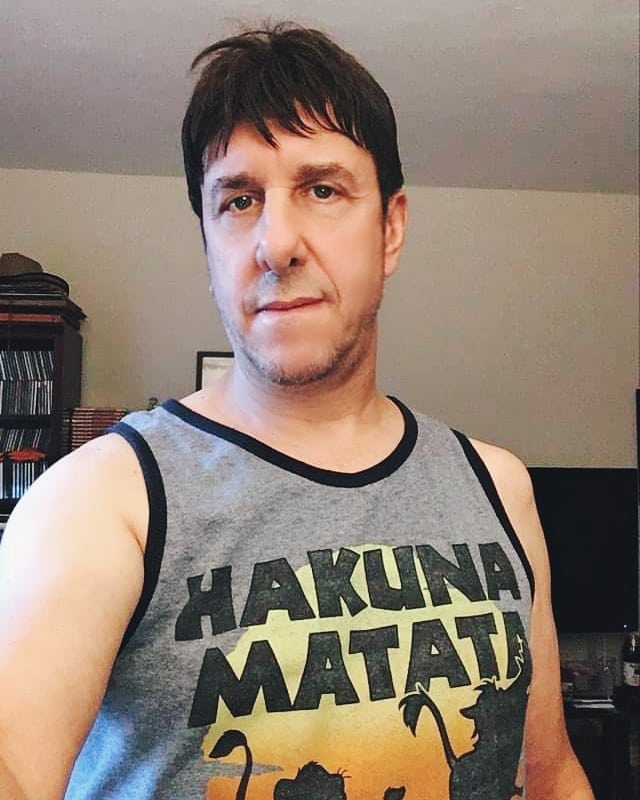 Music legend Joe Piket’s Everything is Different comes off, in some ways, like a look at the Long Island singer/songwriter’s musical DNA. The eight songs are distinguished by a willingness to wear many hats rather than taking a cookie cutter slant on this collection. Piket made much of his musical reputation playing with the band The Storm and a combination of prior studio releases and impassioned live shows established the act among the pre-eminent “indie” acts working out of the area. The sound of this album, however, is the sound of a musical imagination freed from any shackles to his past and eager to follow his Muse wherever she may lead.

The first place she takes him is back into the past. A golden oldies vibe dominates much of “Now I Have Everything” but Piket cannot resist the temptation to add some flourish to an already audacious piece. The vocal arrangement is spot-on for the performance but the production isn’t quite as seamless as some may like. It is, nonetheless, an attention-grabbing opener. “Coke Stevenson” spins listeners in an one hundred eighty degree direction into the American South and a guitar-driven arrangement. The drummer is authoritative throughout and the song’s overall sound redeems any quibbles you might have with how Piket framed the first track.

“My Breath to You” features another exceptional drumming performance. This track has one of the more memorable grooves on this album and the snap of individual instrumentation gives the jazz texture ample physicality. The R&B tendencies of the sixth track “Hard to Be Good” will hit many listeners as a natural choice for the band’s live set and a good pick for a single. Its verses, choruses, and instrumental breaks alike charge ahead with purpose and complement one another. He tops it off with an enthusiastic vocal.

“She’s Funny That Way” covers Billie Holliday with great results. Piket is appropriately deferential to the original, but he likewise attempts to put his own stamp on Holliday’s classic vocal. The song’s fundamentals are so solid it is difficult to imagine a talented singer blundering their way through the composition. Piket focuses on giving the song’s character a convincing voice and its atmospheric potential.

“Another Age” shows us another side of his musical character. The progressive tendencies only hinted at in the earlier “Piles” are in full bloom with this song. Dazzling keyboard passages are among the highlights of this extended track and the drumming, once again, gives the song a rhythmic foundation that carries it through. The canvas, however, is much larger than before. Piket never fails to fill it, however, with a compelling spectrum of colors and it holds your attention until the end.

Everything is Different is the right album for this point in Joe Piket’s musical journey. COVID has hit the reset button for many of us, in many ways, and these eight songs set a definitive tone of possibility going forward from here. It has the imagination, skill, and daring to stand out in a crowded musical landscape.