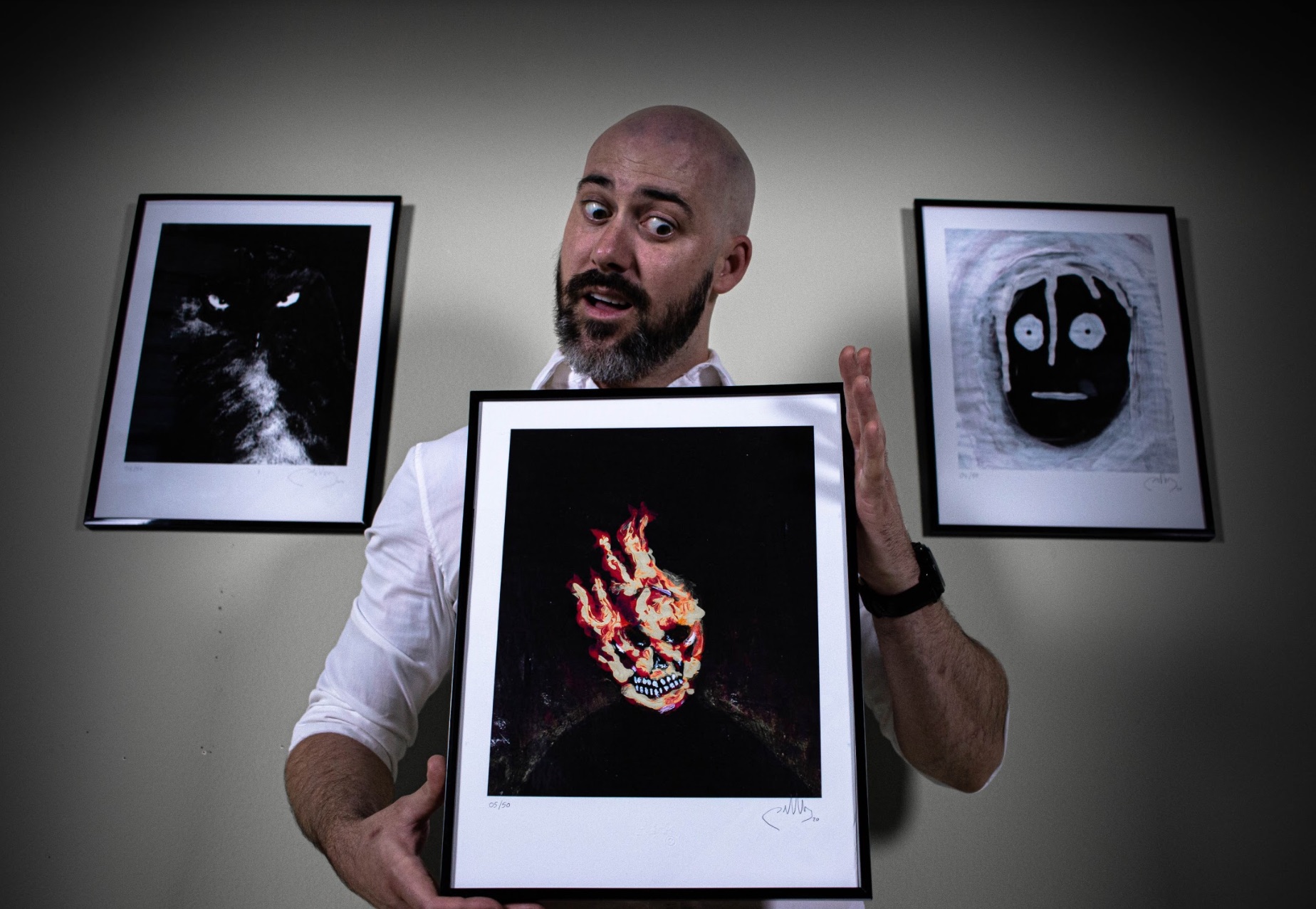 In his new single and music video “Fake Internet Points,” punk solo project Blindboss breaks off his most supremely weighty piece of material to date while continuing to illustrate his affection for colorful melodies around every turn in the track. Delightfully stripped-down but performed with the kind of gusto I would expect out of something a little more metallic in nature, “Fake Internet Points” is a provocative listen if you’re into true alternative rock – and a required acquisition for anyone who needs something fresh and original this September.

Though partly synthetic in origin, the harmony here is absolutely chilling, conveying a narrative independent from that of the lyrics all by itself. There’s a kinship between Blindboss and the instrumentation that feels divine from the moment we first make contact with it forward, but this never leads us into predictably streamlined territory for even a second.

The video takes us inside what could only be described as a disturbing dream sequence, with the man of the hour himself in the starring role, but as stirring as its shots get, the relationship this star has with his material remains the most important component for us to zero-in on. It’s all substance and little showmanship, which is precisely what I look for in quality indie rock.

The underground market has plenty of hot tracks you really should be listening to this late summer season, and from where I sit, this Orange County dispatch is unquestionably among them. There haven’t been many moments in the last hundred years or so in which SoCal hasn’t been home to some of the best and brightest performers in all of the entertainment industry, but without its independent class and particularly broad-thinking players like Blindboss, it wouldn’t be going as strong in 2020 as it was so many decades ago.