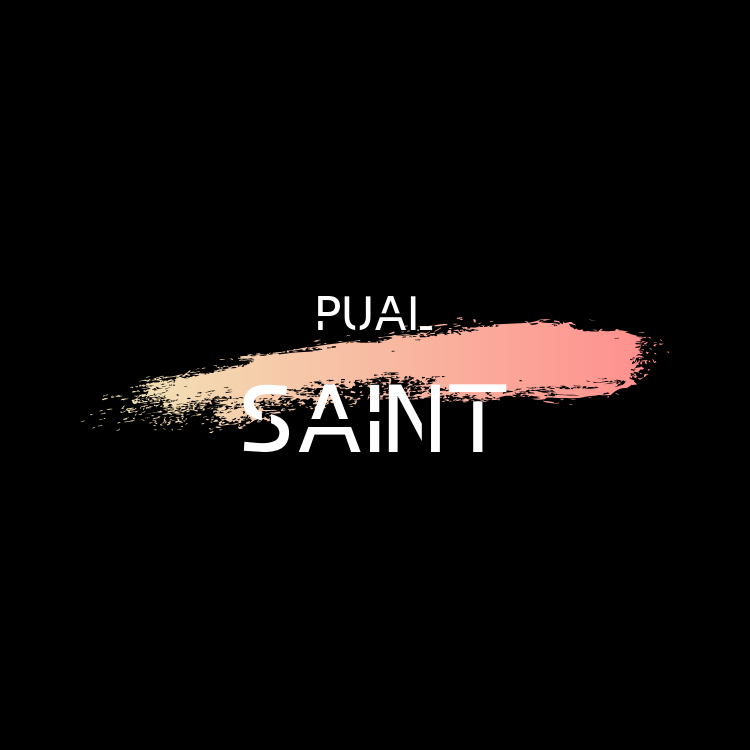 This powerhouse track filled with nostalgic chords, a lushes melody carried by melodic vocals singed by LIXM it’s the song we didn’t know we needed! Pual Saint never fails to deliver especially with his debut album reeling right around the corner! Forrest Boulevard tells a tale about finding your first love only to have that first love fall out of love with you because of your career. This song emotional loves is intoxicating which makes this song heaven to your ears, especially when you reach the chorus! The vocoders make the song complete, but don’t take my word! You can find Pual Saint’s latest release on all streaming platforms. Available worldwide!

When Pual Saint played this track for me I knew it would be THE TRACK. He didn’t want to release it, I’m glad he did though. the track is amazing just like his work! – Punk Leagcy (Co-collaborator)

Pual Saint has been taking over ever since he broke the charts last year in the Electronic/Dance Reverbnation charts with his Orignal Mix “Interstellar.” There’s no surprise that Forrest Boulevard is doing as well as it’s doing. Pual Saint is currently working on his debut album and from what we hear…..it’s going to be MASSIVE. Pual Saint hasn’t released any details about his album other than the name SAINT and a few collaborators that he will be working with closely (Punk Legacy, LIXM, Jahleel, Last Nights Fire, Adam Dunne, JUR4DO and more…) We’re in for a treat and a nice one at that!

Pual Saint is gearing up for some massive things this year and following in 2020. Are you as hyped as we are?

Those interested in adding “Forrest Boulevard” to their pop playlists can do so below!