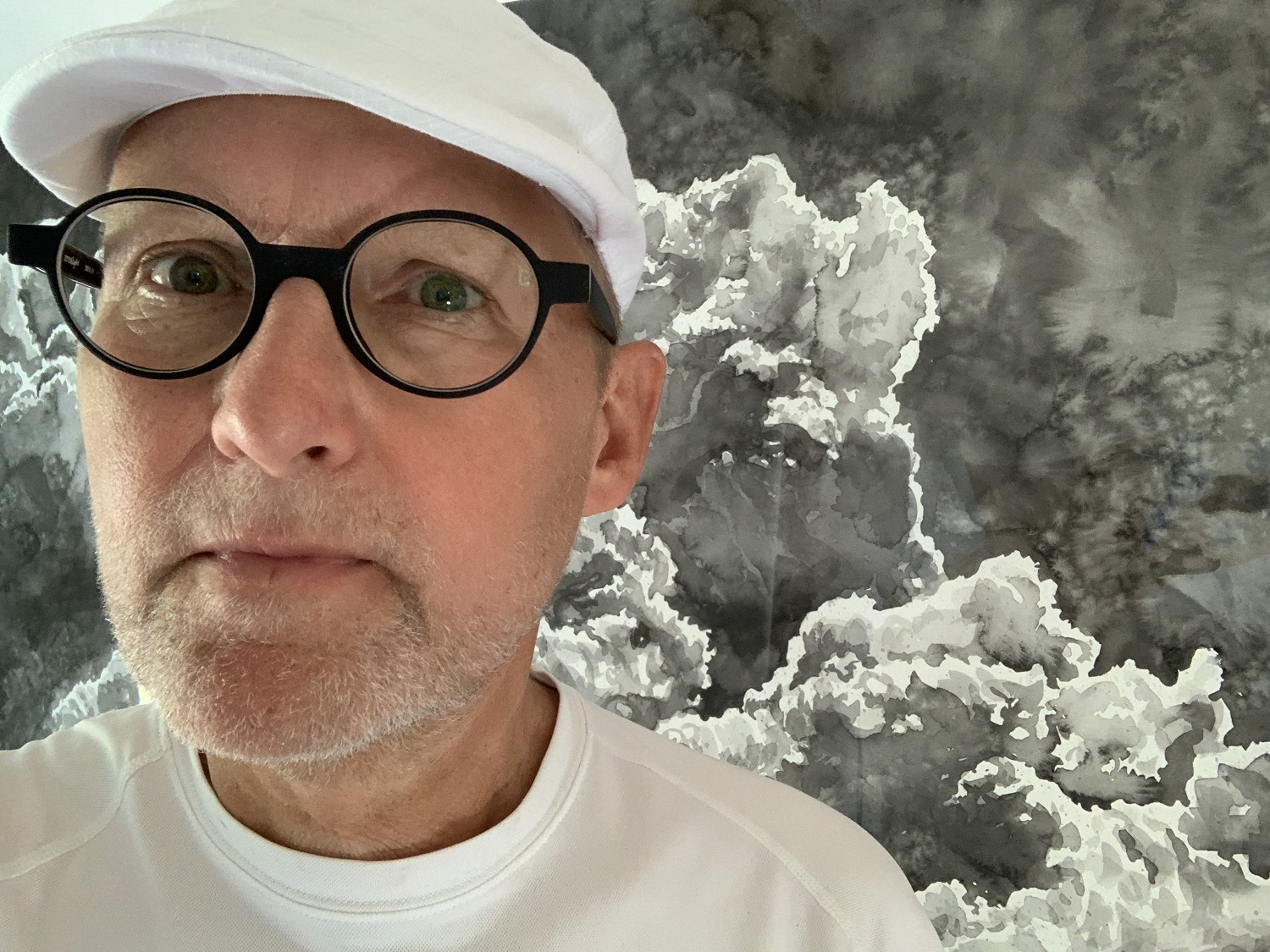 Spires and ridges of all shapes, sizes and colors fill our screen and dig into the internal crevasses of our brains in the new music video for Sonarpilot’s equally trippy electronica track “Fossil,” but believe it or not, the visual stimulation isn’t even the greatest feature here. Although psychedelic and wholly mind-bending in arguably all of the right ways, the images that comprise the video for “Fossil” are anything but a distraction from the soundtrack it sports. In my opinion, they add to its narrative, and moreover, the emotions that make it so tangible to any listener with a taste for left-field musicality.

The beats here are as electric as any melody in the mix, and when considering just how colorful some of the different tones in “Fossil” are, this is no small statement to make by any critical measurement. The rhythm of the percussion determines how much room the synthetic elements actually have to expand and occupy the air around us with any sort of dominance, and even when it’s relatively subtle in the backdrop, it’s always the most defined component of the song. In more ways than one, this latest single from Sonarpilot is the epitome of texturally-driven electronic music.

Defiantly surreal and more thought-provoking than I had initially expected it to be, Sonarpilot’s “Fossil” is a release that anyone who thinks of themselves as being a hardcore electronica fan needs to go out of their way to listen to this season. “Fossil” engages us with its visual dynamics only to penetrate the audience’s collective psyche with muscular textures and tones that are well outside of the box in comparison to what the mainstream pop world is producing in 2020. For someone with discriminating tastes, it could be one of the more evocative electronic single/video combos you’re going to come across in the underground right now.