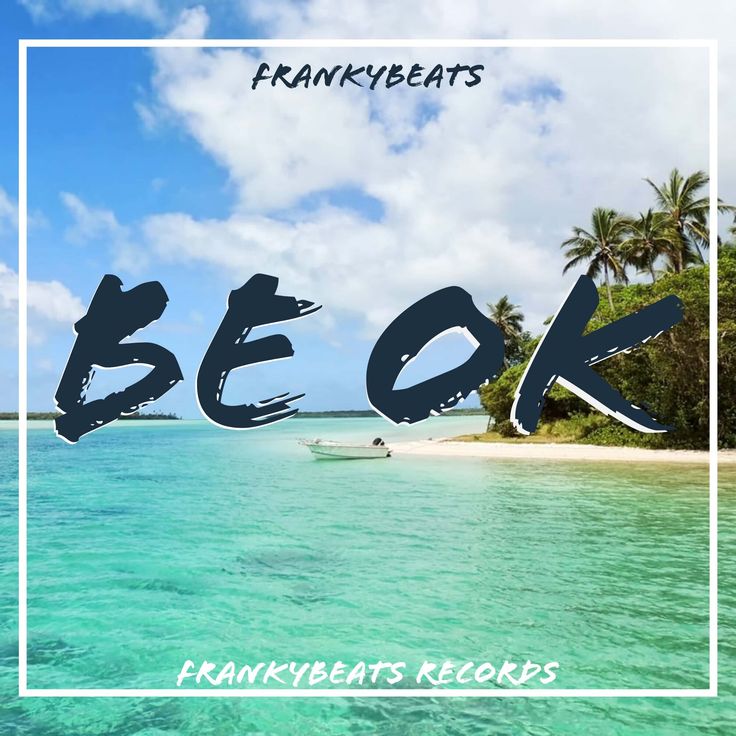 Germany, NRW, Dortmund — Wednesday, April 22nd, 2020 —The Dortmund DJ and music producer Frankybeats will release his new single “Be Ok” on May 1st, 2020. Frankybeats already had remarkable success with the song “Melody”. The Depp House track “Melody” reached over 100,000 streams on Spotify in just four weeks and was listed in position 41 on Spotify’s official playlist “New Music Friday”.

Frankybeats is now seamlessly building on his previous successes with the song “Be Ok”. Inspired by the coming summers, Frankybeats created a beautiful 105 bpm.

Chill instruments give a feeling of freedom when you hear this song. The song will be available to listen to and buy on all known streaming sites from May 1st, 2020.

About Frankybeats: Frankybeats aka Frank L. has been since he was 14. His love of music started when he was 14 years old. At this time he made his first attempts on the PlayStation “MTV Music Generator”. There followed the change on the PC with the program “Magic Music Maker” At the age of 16 he started with a DJ desk with two CD players connected as a DJ. He has had several appearances at weddings, graduation parties, and private parties. After that Frankybeats had a longer creative break, but the love of music was always there. Due to personal events, the fire and love for music could be felt again. He built a music room from the former dressing room and started to deal with FL Studio. It took about 6 months to get a feel for the rhythm and the beats. In the early days, Frankybeats had no real genre. He produced beats in which he felt comfortable. This could be sad, slow, thoughtful music, but also EDM Not much happened in the beginning. He hardly had any listeners and the music could not achieve the quality and more. However, he did not let this discourage him but continued. After a few publications, Spotify’s so-called “knighthood” followed. He managed to land with “Melody” in one of the most extensive playlists in Germany on “New Music Friday” and “Dance Brandneu”. Frankybeats is on the right track and has now found his genre.

Frankybeats Records is an Indian music label for EDM Music. It was founded in Dortmund in October 2019.