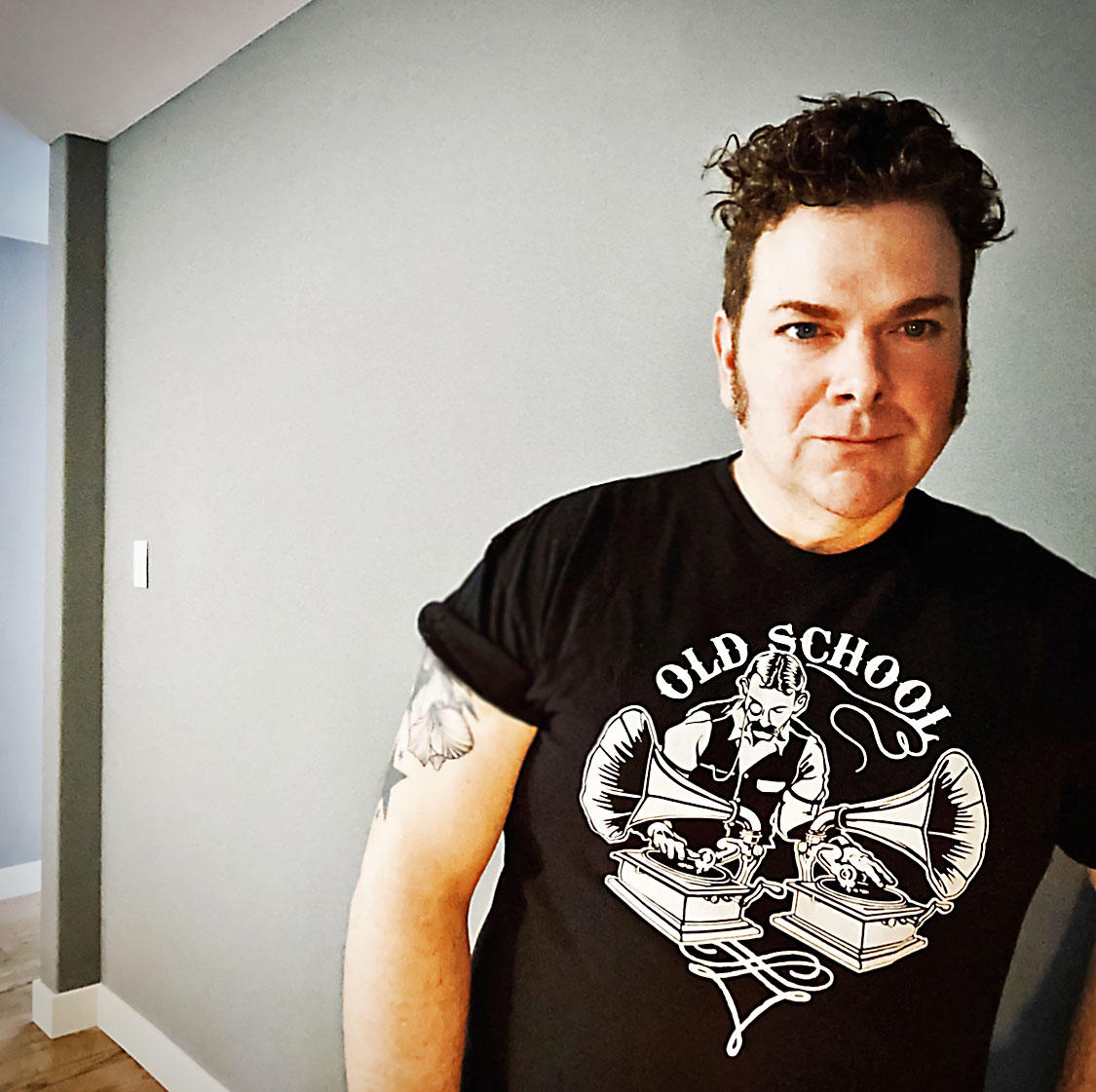 Cacophony 1 was among the more talked-about EPs to come out of the underground last year, and in the lead single from Greg Hoy’s second installment of the series, titled “Highway 101,” much of the same guitar-driven element remains the same. While he’s venturing into deeper harmonies and easier rhythms in his new EP than he did last in last year’s, Hoy doesn’t show us anything but a consistent, rock-centric attitude in “Highway 101,” much like the icons in rock n’ roll to have come before him. He’s holding up the legacy quite well here and establishing another facet of his blue-collar identity for critics to fawn over once more.

The relaxed rhythm of the percussion benefits the hook here a lot, but I’m not convinced that Hoy had to go as light on the drums as he did in this performance to accentuate a sterling lead vocal at the top of the mix. Truth be told, I think he would have just as big a presence as a singer beside a large-and-in-charge drumbeat in this piece, mostly because the melody he’s constructing is just that potent. His tonal charms are taking us there – just outside Monterey, wandering down the central Cali coast looking for a fill-up station while passing the pipe around on a casual summer afternoon.

Melodic centering has always been one of the strengths Greg Hoy brings to the table as a performer, but the cohesiveness of this particular harmony has got to rank among some of the best work he’s ever submitted. There’s a lot less chaos in the backdrop here than there has been in his last few singles, including the title track in Cacophony 1, and it’s leaving us nothing but space to soak up the melodicism he offers around virtually every turn in this recording.

This beat is born of evenhandedness, but the vocal harmony literally goes wherever it wants regardless of the instrumental rhythm in “Highway 101.” There’s a free-spirited sensibility to the separation between the drums and the melodic parts in this track alluding to that stretch of open highway begging for us to call it five o’clock already, and it doesn’t stop with the vocal Hoy is breaking off from center stage. This is immersive pop songwriting for sure, and not something you can find in the mainstream or the underground very often if at all.

If you came into “Highway 101” a moderate fan of the Greg Hoy experience, as I’ve come to call it at least, you’re almost certain to walk away from this latest release feeling a bit more enthusiastic about the work he’s developing in the studio these days. It isn’t hard to be a Hoy fan – he’s got moxie but not a lot of interest in indulgence (which in itself is a rather rare combination nowadays), and he’s using his talents to produce some of the more straightforward and passionate pop-rock to come from a non-commercial source in the better part of the last ten years. His is a story you want to know, and he isn’t holding back in this latest chapter for anything.