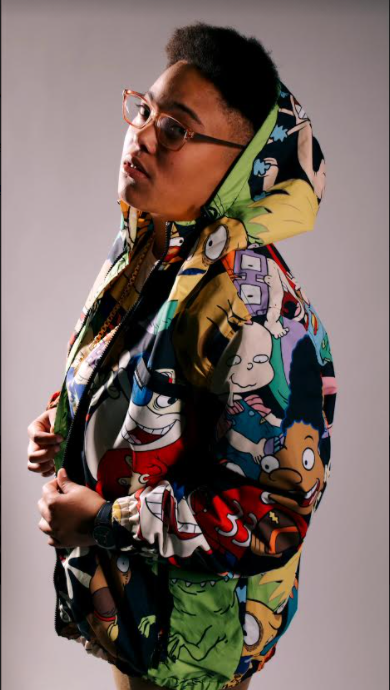 Boston, Massachusetts – December 8, 2020 – The upcoming and rising star GiGi K released her new single called “Honest.” The song has endeared to many hip hop fans, and they are eagerly waiting for more from her. The pop artist has left a strong mark on her listeners with powerful lyrics. The song has groovy beats and mellow undertones, which are perfectly mixed to give out a “chill” vibe.The lyrics of “Honest” reveal how candid and perseverant she is with her work and life. The music video is fun, artistic, and hints at her bold and brave personality. She wants to send out a strong message to her listeners and on a global scale.

Along with “Honest,” she released another new single titled “Bad and She Know It” on 20th November 2020. Her extensive knowledge of various plugins and sound design is reflected through her song. Her pop vocals blend in fluently with the hip hop beats, which have a hint of trap and chillstep in them.
GiGi K has especially caught the eye of GenZ. Being a part of the community and a representative of the LGBT society, this artist is fearless and honest. She is set out to reach the hearts of people in and outside her community through her music.

Her debut single called “Come My Way” was a hit amongst hip hop lovers. The music video has over ten thousand views and was a hit. “Come my way” is a song that anyone can dance to. The chirpy beats and outspoken lyrics make you sway along with the music. The song is quite catchy and will leave you with an earworm.

Born and brought up in Boston, from the south side of the waters, GiGi K had seen struggle since a very young age. As a female and member of the LGBT community, she understood the value of “survival of the fittest.” She went on to channel all her emotions into her music so that she can make a difference on a bigger, global scale. The artist seeks to gain stardom while sticking to her roots by staying honest and humble.