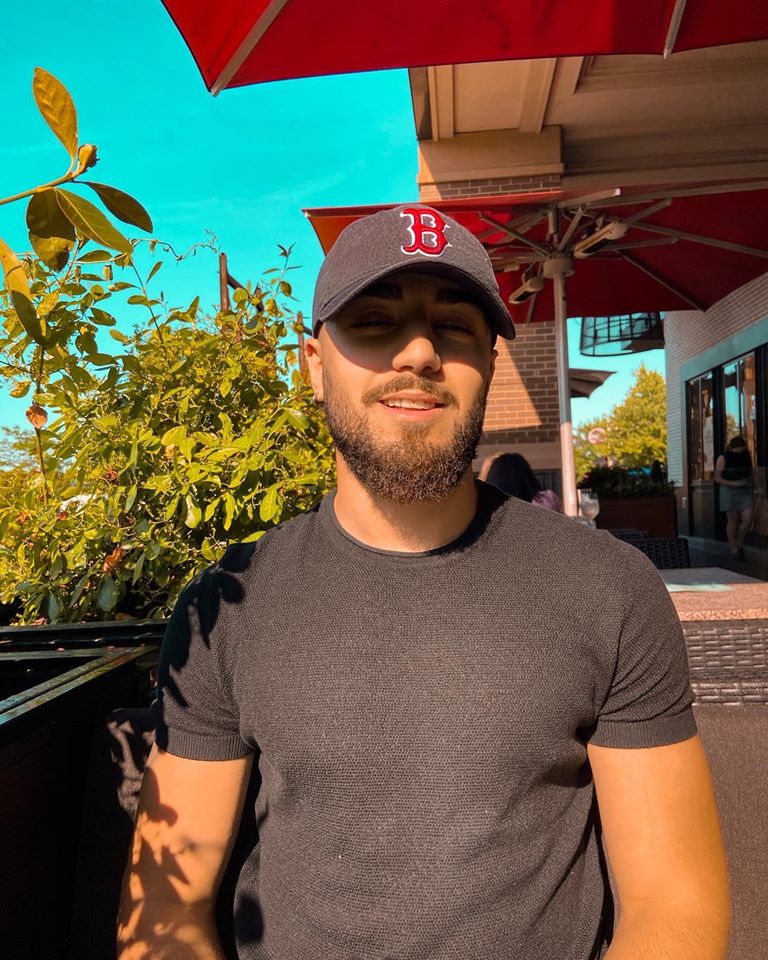 Since his debut, Ilyah has been slowly but surely winning over critical favor everywhere his music has played. 2018 introduced us to his sound with a video for the single “The Only One,” with a follow-up in “Girls Like You” coming just nine months later. The summer of 2019 was a hot one for this player, finishing us off with a video for the romantically rhythmic “Miscommunication,” and now in 2020, Ilyah is one again back in the headlines with the release of his latest studio work, the colorful “Habibi.” It’s easy to see what all of the fuss has been about when watching any of these videos, and together, they illustrate an artist who is clearly on the cusp of something special.

Even amidst heavily varnished visuals, like those in “Girls Like You,” Ilyah is always putting tonality above everything else in his music. There’s never been an occasion on which he’s submitted something to fans that was lacking in instrumental strength simply so he could cash in on a fleeting trend among pop fans. His lyrics reflect the emotion in his heart, and as for the harmonies that push them into the air around us, they’re treated as the foundation of catharsis they inarguably are.

Ilyah’s vocal in the new single “Habibi” is probably the most vulnerable I’ve ever heard him be in the studio. He seems almost unguarded here, unprotected by a combination of his poetic and instrumentally-faceted shields. By choosing to wear his heart on his sleeve in both a melodic and mightily artistic fashion here, he reestablishes himself as much more than a pop singer and former boy bander. In 2020, this is a songwriter who qualifies as a composer as much as he is a crooner, which isn’t something that I can say for many of his American rivals right now.

Though his lyrics often tend to be a little more enigmatic than the status quo would normally call for, there’s nothing scattered about the rhymes that Ilyah injects between the grooves in “Miscommunication,” “The Only One” and “Girls Like You.” There’s a tense emotional bond between artist and medium in all three of these tracks, and whether you’re a professional music critic like myself or merely a casual fan, it’s hard to miss even at moderate volumes. You don’t need an interpreter to appreciate his passion in the booth, and moreover, every shot he occupies in these videos.

Ilyah has already dome some amazing work in the last couple of years, but from the looks of his current ambitions – and the stately songwriting that produced “Habibi” – he’s nowhere near reaching his creative peak. There’s still some room for growth both sonic and aesthetical in his future endeavors, but as of this moment, I would be lying if I said that Ilyah wasn’t one of the more intriguing follows to come out of the underground this year. Check out his discography if you haven’t already – if you love quality pop as much as I do, you won’t regret it.