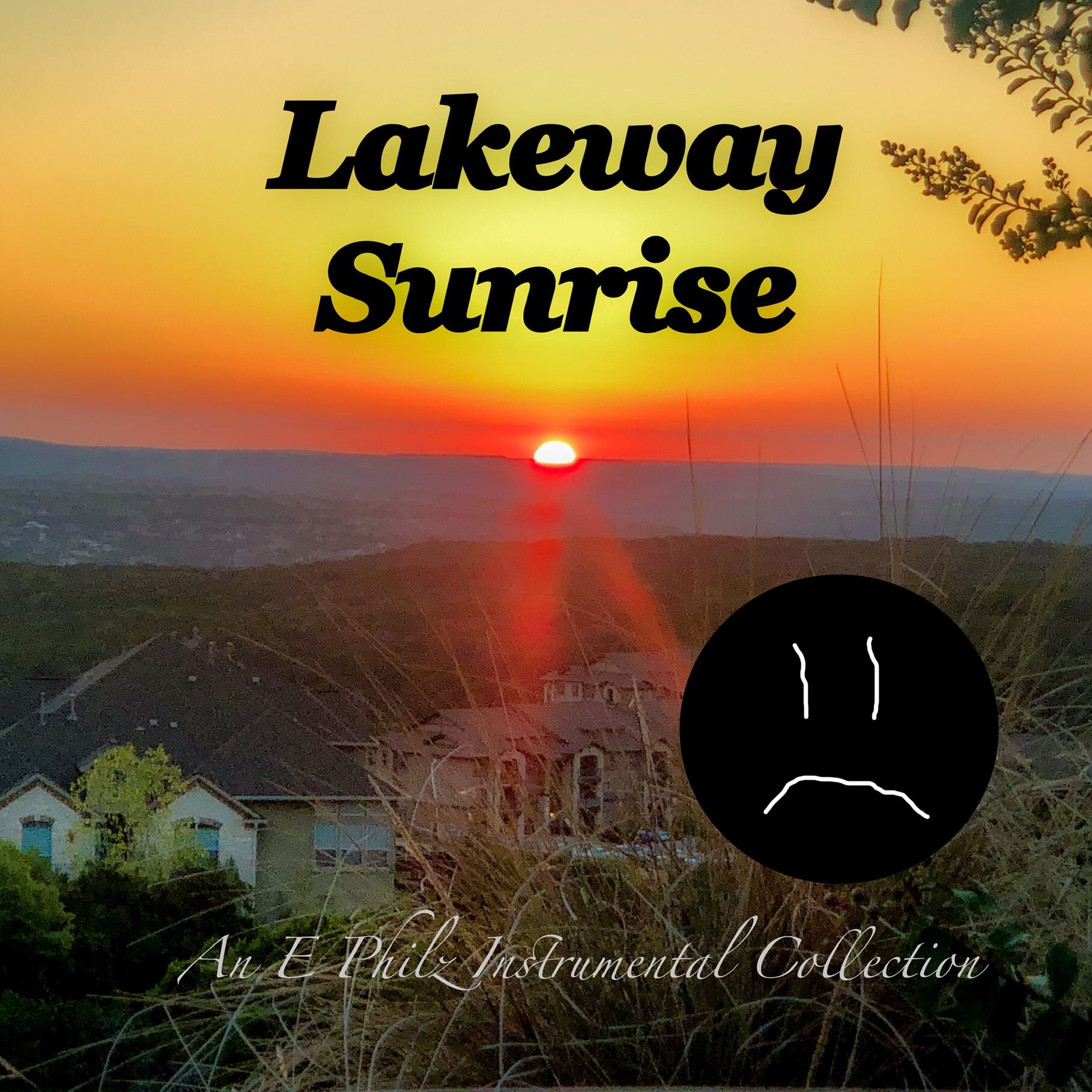 Austin, Texas – April 13th, 2021 –  An up-and-coming phenomenon, E Philz is a rising singer and songwriter who is independently changing the scene for R&B and Rap music, driven by the insatiable urge to craft magical and melodious compositions.

Taking the R&B and Electronic industry by storm, the budding sensation’s new album captures all that is hip and exciting about his musical sensibilities and talents. Imbuing Hip Hop and R&B with authentic and raw spirit coupled with a fun and laidback background score, E Philz wishes to climb all charts and develop his own inimitable and diverse taste in Dance and R&B music on the way.

With the release of his refreshing and motivational new album titled ‘Lakeway Sunrise: An E Philz Instrumental Collection’, E Philz showcases a unique and smooth mix of singles that encompass energizing and uplifting instrumentals to fully delve and immerse listeners in a whole different world of calmness and relaxation.

Having released on April 1st, 2021, ‘Lakeway Sunrise: An E Philz Instrumental Collection’, the new album is rife with motifs of tranquility and beats that will inspire anyone to get grooving and moving to an invigorating soundtrack. With upbeat and fiery instrumentalism, the new album by E Philz is a stirring composition that is bound to stir any listener to enjoy and internalize the dynamic and soulful sounds.

“Listening to this album will make you feel relaxed, inspired, make you want to dance at times, and also make you reflect”, says E Philz about the heartening new Electronic and R&B album.

Check out his new single and learn more about E Philz on the links below and/or reach out via the contact information for interviews, collaborations, or promotional access.

Up-and-coming singer and songwriter E Philz is a true sensation when it comes to crafting unique Hip Hop, Electronic and R&B blends. A budding music producer and supervisor, E Philz took his first dive into the musical industry in 2004, making energetic musical compositions in Passaic, New Jersey. Back then, the young artist’s goals were just to be expressive and fun when making Rap and Hip-Hop music with his friends.

Growing up, the singer kept on evolving and altering his musical leanings and styles, releasing his first instrumental album in 2017. Finding Electronic and Instrumental music a magical channel to represent his tastes and moods, E Philz released an R&B single in early 2021 titled ‘Learn Today’. He later followed up with a new Electronic and R&B album titled ‘titled ‘Lakeway Sunrise: An E Philz Instrumental Collection’ in April 2021.