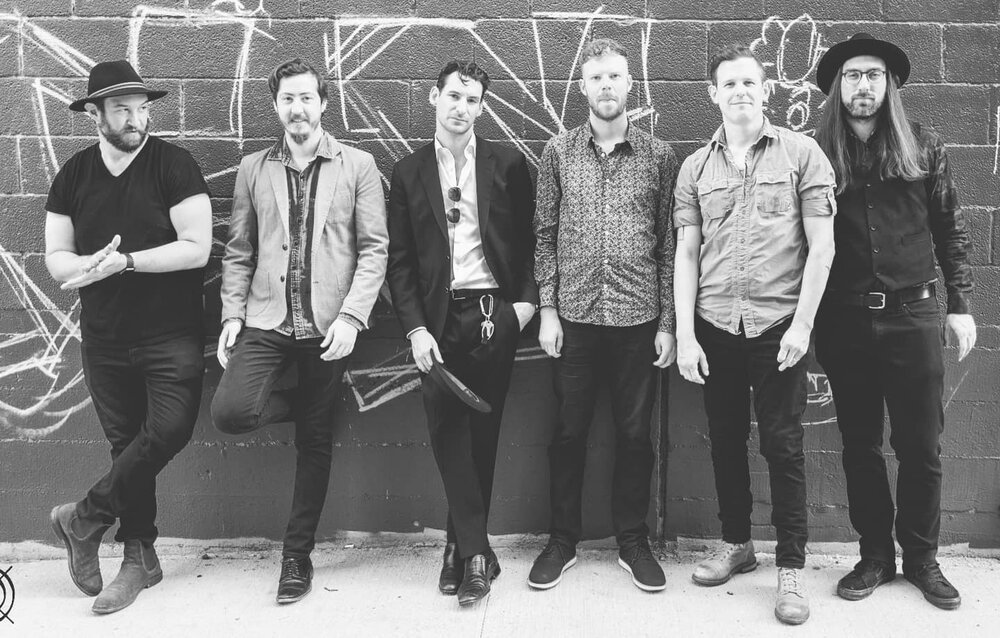 In their latest single, titled “Hummingbirds,” Milquetoast and Co. don’t attempt to change anything about the powerfully poetic sound that recently won them critical acclaim with 2019’s Kashmir the Great; on the contrary, they expand upon that EP’s supple stylization with what is easily some of their most delicate work yet. Meticulousness is a key ingredient here, but it’s not the only reason why the harmonies in “Hummingbirds” sting harder than an angry wasp. Adorned with a sway that leans into us with grandiosity, this track and its video were made with the intention of transporting us into another world (and, for my money at least, they hit the mark flawlessly).

The illustrated music video for this single doesn’t do much to clarify the more surreal points in the lyricism, but I personally don’t think it needed to. It’s definitely just as striking a watch in this carefully-constructed piece of artistry, and to some extent I think the oddities comprising what are seemingly its most powerful and emotionally-impactful moments actually add to the mystery of the composition in general. There’s wonderment galore in this piece, and by leaving it unchecked in every department, Milquetoast and Co. form something in “Hummingbirds” that can be revisited time and time again.

“Hummingbirds” shows us that this band is sticking to script and staying away from the overindulgences of a bloated commercial element in music right now which I’ve never been able to appreciate, and if you haven’t heard it already, this December is a good time to give it a listen. Milquetoast and Co. can’t seem to stay out of the headlines very much these days, and provided their legacy persists on the back of monolithic melodicism of the most unpredictable variety, I haven’t any doubts as to whether or not they’ll remain among the most respected indie crews in the Rockies.