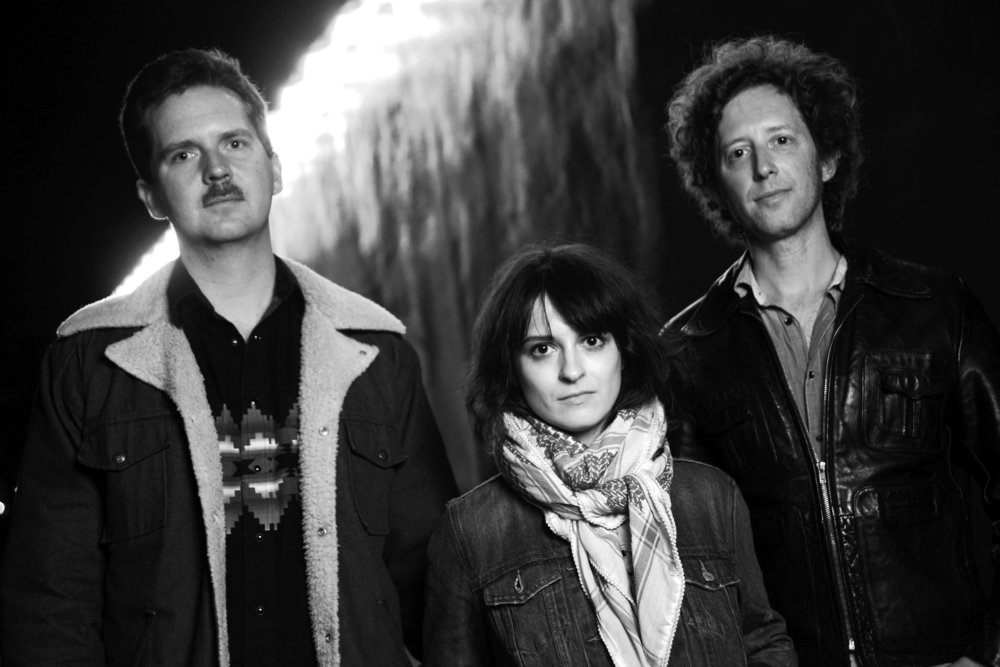 I Am the Polish Army – My Old Man

Emma DeCorsey’s band, I Am the Polish Army, is truly a band at last. After disappointing potential lineups failed to work out, equipment disappeared, and DeCorsey dealt with her own bouts of personal misfortune, DeCorsey finally met two musicians who enabled her to see this collection through to its fullest potential. The result of her work with bassist Turner Stough and drummer Eric Kuby, an eight song collection entitled My Old Man, is a rich and astonishingly imaginative musical outing despite the troubles plaguing its creation and has depth that even the most experienced musicians can often only aspire to. She has certainly put every ounce of herself into these songs and the commitment is born out in every note and line. My Old Man is one of the year’s most impressive efforts and whets listeners appetites for where she can take her musical vision from here.

“You Don’t Know” sets an immediate tone. DeCorsey might be playing music in a business and world predominantly dominated by men, but gender has no place on My Old Man. She’s able to get over these powerful songs with the same zest and personality of any great male singer and the talent that’s went into these compositions is every bit as credible. This track, especially, has a razor sharp point of view that will grab listener’s attention. It’s an ideal opener. Eric Kuby has a star turn on the song “Dead Bowie” thanks to his commanding drumming and DeCorsey’s guitar is quite content to ride that hammering wave. Her disgust and rage with those who try to co-opt the talents of great artists with pale imitations is palpable, but it’s easy to sense and hear her real target is much more the culture spawning such things. “Throat”, arguably, is the rockiest moment on the release and certainly quite a personal song – as most are on My Old Man. She gives the subject and theme the weight it demands without ever allowing the music to overshadow the message. Instead, the three piece musical assault lands blow after blow on the listener’s consciousness and only briefly allow the audience any respite.

“Dead Cat” shares some musical similarities with the earlier “Dead Bowie”, but it doesn’t have quite the same energy or impetus. Nevertheless, DeCorsey delivers another compelling vocal and invests the track with a lot of presence through her guitar work. The same presence comes through quite strongly in “The Woods” and the band largely jettisons the light/shade dynamics defining many of the songs in favor of a much more straight-forward approach. “Gene”, however, revisits that aforementioned dynamic while DeCorsey hits her mark with one of the best singing performances on My Old Man. I Am the Polish Army finishes this album off with a great title song that likely ranks as their best use of dynamics and contrast on the entire album. Stough and Kuby make a great rhythm section and form the foundation of everything that DeCorsey does, but she also seems to inspire them in return, particularly on this track. Few releases so far in 2017 make this kind of impact. I Am the Polish Army’s debut My Old Man is eight songs of straight up singer/songwriter rock fueled goodness.