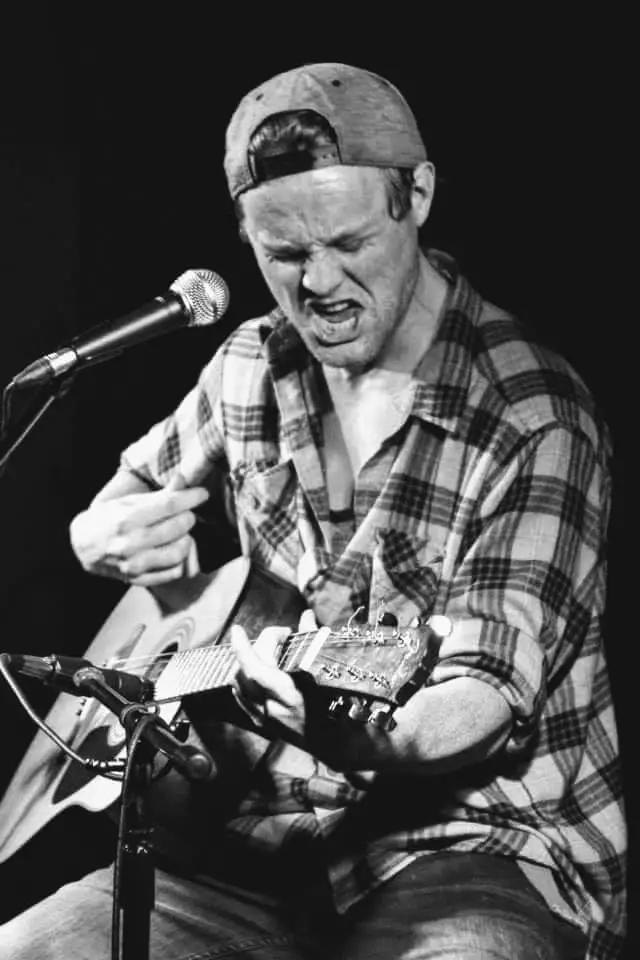 State College, PA — Tuesday, December 10th, 2019 — $illoet has been putting out quality new music for the entire world to hear.  His independent “do it yourself” attitude has not gone unnoticed. All of the music he has released thus far has been self recorded, self promoted, and self taught. He sometimes seeks collaboration,  with artists such as the likes of Coconut Wolf, and Impact Era’s newly signed Artist Pudi Montana, but often times he finds himself writing songs alone in the depths of night in his own solitude as a way to capture the sincerity of the  essence of his being; his soul.

$illoet’s Debut Single, Hopes Up (prod. Sketchmyname x $illoet) can now be found on Spotify and other digital streaming platforms. He has been featured three times on DRT’s (Daily Rap Tracks) Youtube Channel with songs such as Hope’s Up, The Sediment, and Self Destruction. his streams on Soundcloud total over 270,000 in just a mere 5 months. He continues to write every day and busk, acoustically, in downtown State College, PA by The Corner Room, most if not all weekends. one of his Trademarks is his ability to Freestyle a song out of nothing, His gift for stream of consciousness rhyme and time is truly his most treasured asset.

more often then not his singing voice is compared to “the voice of an angel”  but that doesn’t mean he can’t get Gritty too, when asked where his favorite place to gig is, He says, without missing a beat, “On the side of the road! there is so much more of a sincerity, authenticity, and dare I say intimacy.  when I’m playing my music for random strangers on the corner. I find a whole new kind of “high” whether it be the improvised lyrics for the passer-by’s or full written songs for those that stick around to listen. Busking will remain his absolute favorite pastime. Not to mention, watching the drunk college student’s, who have had one two many drinks, get into all sorts of shenanigans as they stumble home from late nights at the bar is priceless and just hysterical to witness.

all in all, it doesn’t seem like $illoet will be quitting his music thing any time soon, even if he doesn’t get gigs during the slow months, He has proven time and time again that he isn’t afraid to just play unplugged on a street corner to get his fix of performing.  He is slowly becoming a real-life legend in the flesh and sometimes he says that he is “State Patty” himself, referring to his namesake and State Patty’s Day (A Penn State Holiday and Tradition)  although He never finished a semester of college, He is knowledgeable in Music Theory and has a wonderful way with words. Dang, can this guy write a song!

Why don’t you just check $illoet out for yourself, so that you can form your own opinion, his soundcloud is right here https://soundcloud.com/silloet  you are literally just one click away from discovering greatness

If there is one person to thank for giving the world $illoet other $illoet himself it is Producer D-on-the-beat (Duane Davison) He provided the Beat for Patrick’s first song as $illoet. That song was In The Night. After that it was history. $illoet was created and forged in the madness of 6 sleepless nights and the words that Patrick would write.