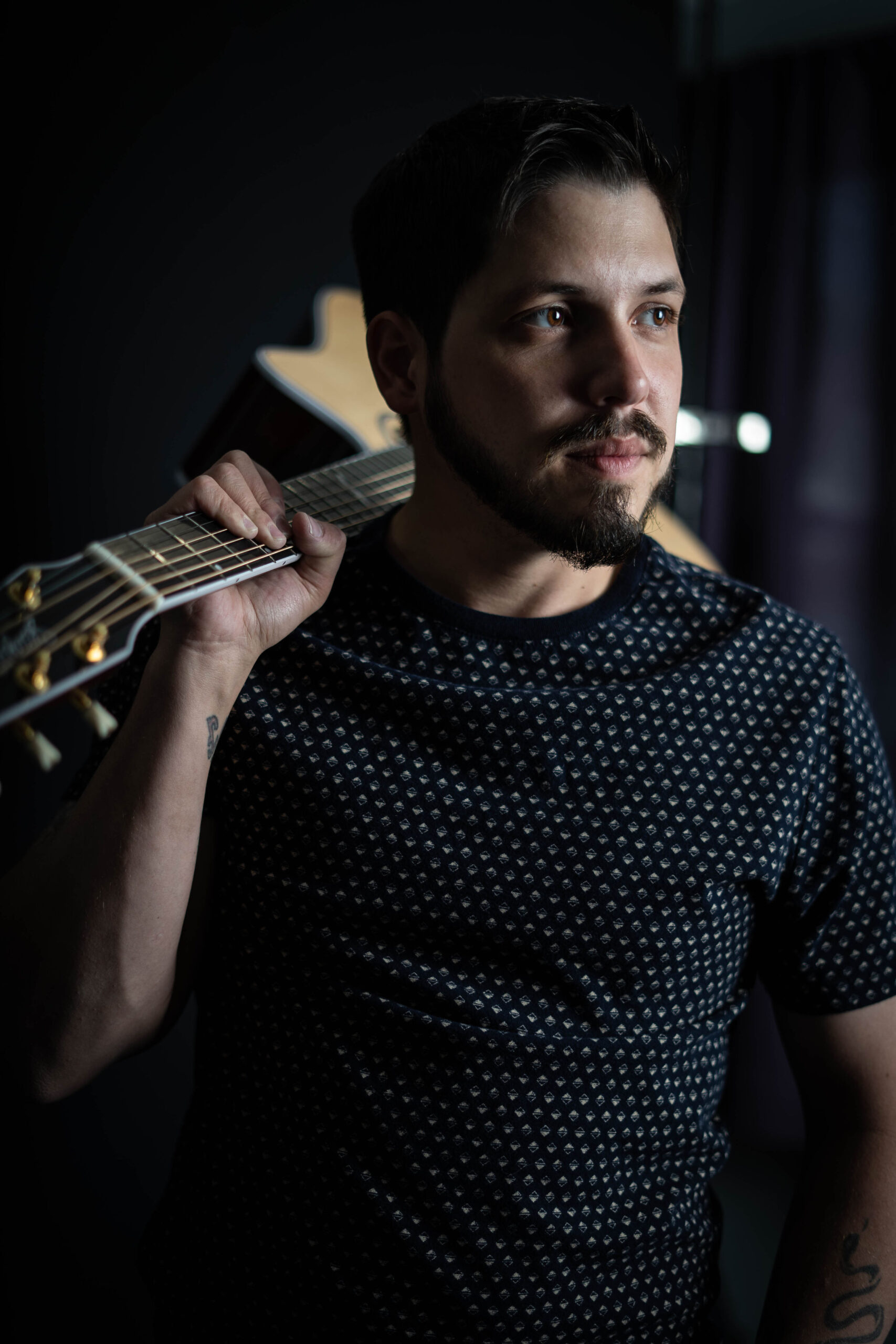 Blending the diverse of his discography with pop has elevated his catalogue of impressive releases.

Palm Coast, FL — Justin Turk is an up and coming Pop Folk singer and songwriter who creates music to help express himself through the power of song. He has recently unveiled his latest album which is a manifestation of his passion, time, and energy, and has been critically acclaimed worldwide because of its inspirational undertones. The album was released on February 25th, 2022, and immediately sparked a riveting interest in fans of pop, country folk, and rock music alike.

The album itself revolves around themes of happy, positive, and inspirational undertones. Justin Turk has packaged a brilliant and beautiful blend of pop rock country music wherein his music transcends emotions and internal barriers, allowing listeners to let go completely, and delve into the cathartic lyricism and inspiring instrumentals. Produced by Art Ward for Century Music Group, Nashville, TN, the album features Troy Lancaster on the electric guitar, Pat McGrath on the acoustic guitar, Dennis Wage handling the keyboard, David Francis with the bass, and Tommy Harden on the drums. With such an experienced line-up of musicians at the helm, the production had to be perfect which is why the album was mixed by Justin Cortelyou and Art Ward, recorded by Justin Cortelyou at Soultrain Sound Studios, Nashville, TN, vocal recording was done by Art Ward at Century Music Group Studios, Nashville, TN – all while masterfully engineered by Kyle Blunt.

What makes Justin Turk’s music different from his competitors is the fact that Justin is not afraid to take risks with his music. He understands how to express himself through his lyricism and his unmatched vocals, and he teaches audiences worldwide to take pride in the fact that their emotions are complex and therefore it is alright to struggle with them. Infusing rhythmic beats with powerful vocals elevates his music to a level that it becomes the medium for cathartic his fans have always longed for.

Go to https://justinturk.hearnow.com/ to find out more about his discography and to buy his music. Feel free to reach out to the artist on the email address provided to schedule interviews, and follow him on social media for more exciting news.

Justin Turk is an up and coming Pop Folk singer and songwriter who has created a loyal fan base by making music that is inspirational, expressive, and cathartic. Championing the power of song, Justin Turk highlights the essence of Pop and Country rock music in every album he puts out, resulting in music that is free-flowing, organic, and liberating. Justin focuses both in the story and in the melody, creating songs that his fans can listen to and relate to, with catchy hooks that has fans singing along all the time.