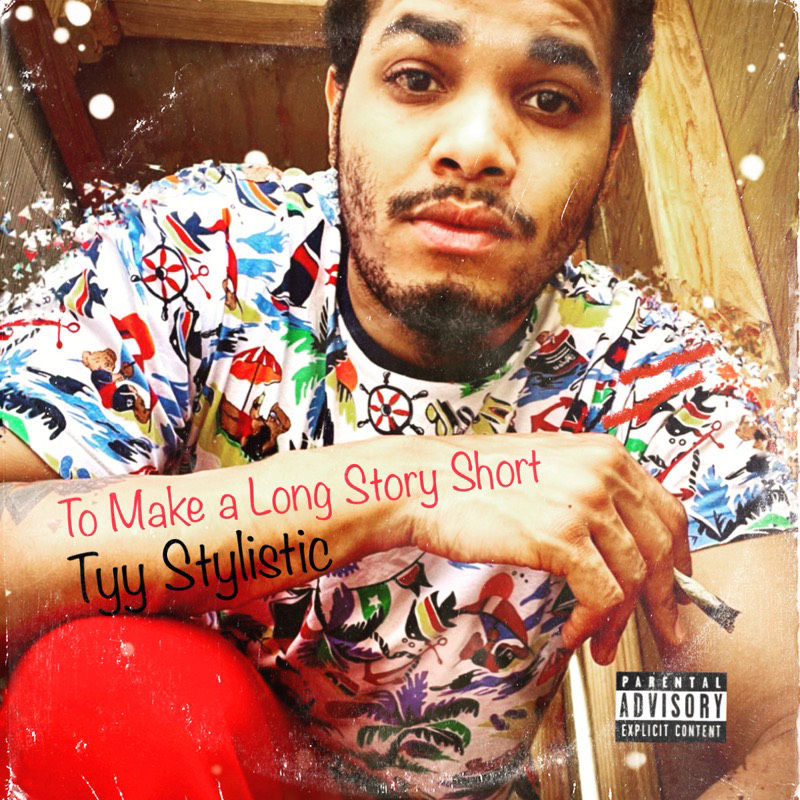 With the release of his rich and dynamic new album, rising singer and song writer, Tyy Stylistic is going back to the roots of Rap. Paving the way for success in the fast-paced musical world of Hip Hop, the talented sensation is doing something that no one else in Hip Hop is doing today.

New York, New York – June 30th, 2021 – Driven to make a name for himself in the rich and varied musical dimensions of Rap, Hip Hop and R&B, budding singer, and song writer, Tyy Stylistic is set to inspire, motivate, and captivate listeners. With his unique song writing styles and dynamic lyrical genius, the talented artist aims to establish his own peerless position in the musical world, while also capturing the true spirit of the genre, which he feels has been lost with overused, banal, and shallow musical styles.

With the release of his new album, the eclectic producer and artist aims to stun listeners once again, with his refreshing new tracks, that reinvent Rap and Hip Hop. Aptly titled ‘To Make A Long Story Short’, the album is a collection of stirring singles, that feature the diverse musical styles and influences of Tyy Stylistic.
Following his previous releases from 2021, the album builds onto an already stellar discography, which includes the brilliant 30-track album, ‘Speechless Deluxe Edition (Instrumental Album)’, and the hip singles, “Chop Shop”, “Repo” and “Chicken Soup”.

Set to release on July 4th, 2021, the upcoming album will be a mix of stirring singles, such as the intro track “15 Percent”, and will also feature a collaboration with rising artist Choppo Troublez. Confident that his exciting new releases will become household favorites for fans of the genre, Tyy Stylistic aims to enthrall with his own independent instrumentals, rap, and mixing, flourishing together in unison.

Preorder “To Make A Long Story Short” The Album On iTunes/Apple Music, and/or follow the links below to contact Tyy Stylistic for interviews, reviews, and collaborations.

Driven to become the next Kanye West, up-and-coming producer and rapper Tyy Stylistic is already sending waves in the music industry. Based in New York City, the eclectic artist independently crafts his musical compositions, from mixing, rapping and production. Inspired mainly by his own life voyage, Tyy Stylistic looks forward to enthralling listeners with enriching Rap compositions, that build his own lane, and formulate his own unique identity. With the release of his upcoming Rap album, ‘To Make A Long Story Short’, Tyy Stylistic hopes to expand his musical imprint, while honing his own skills and talents.