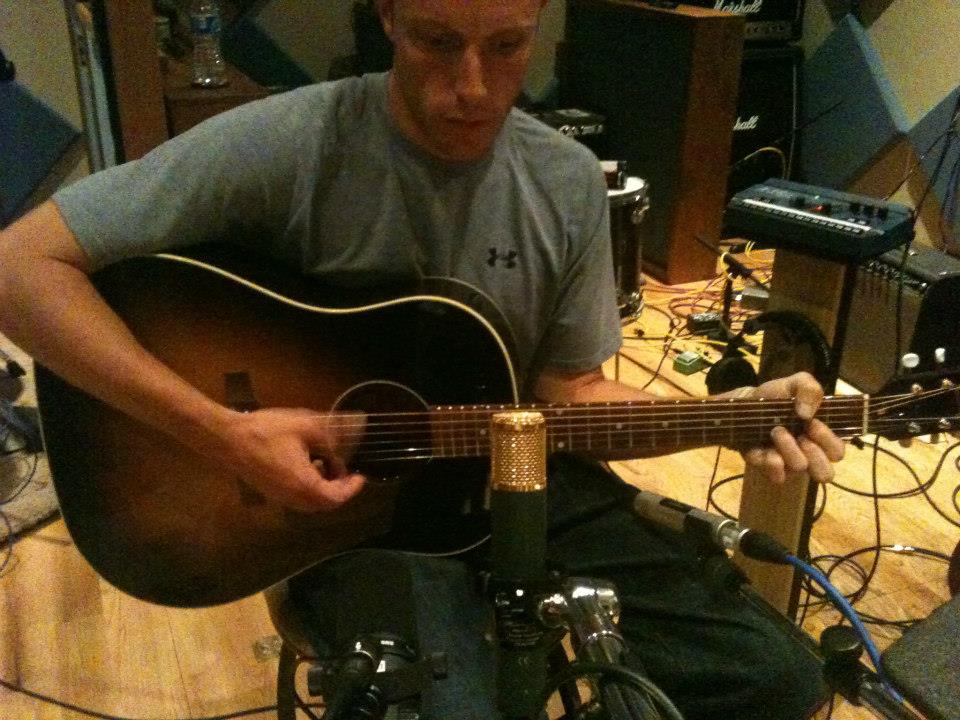 In the spirit of musical justice (as I find is severely lacking these days), I gave this latest EP from Jacob Hungsberg a good and proper listen and not only did I not hate it, but I actually kind of fell in love with it, and subsequently the artist in the process. Hungsberg is based out of Colorado. The music therein is a bit more Past-Rock than Modern-Rock so it’s not as tacky as I was expecting. Some songs almost break the 3 minute barrier. I can hear influences ranging from Atoms for Peace, Jonny Greenwood, Sigur Rios and Muse. Most of the music is straight up Alternative Rock but much of it contains extended into, outros, long musical segments and much in the way of musical angulations which I love. Perhaps in this light it’s Progressive Rock. The lyrics aren’t as annoying or sickly as I thought they would be. He commands a powerful tonal registry all the while maintaining impressive finesse and control.  Hungsberg melds and blends all of the above together in a starkly unique way. The end result? A new sound with an old classic feel. Reading from the words of past reviewers this is the clear consensus. How shall I sum up the sound of Jacob Hungsberg for you? How about “courageous”? While actually sounding like he’s not so over produced like some of the more modern sounding bands out there like Muse or Oasis, Hungsberg manages to capture a sound that is old yet surprisingly fresh all at the same time like The Beatles and Peter Gabriel. There are legions of fans waiting for this style of music to return or make a comeback. Many of these retro tracks sounding surprisingly innovative, which makes up for their somewhat dated influences. From track 1-3 the album turns decidedly upwards and serves up 4 tracks in all. All songs hold your attention well. My favorite songs are the extended play ones. The first two tracks (No Outlet) and (Foolish Things) lift off smoothly. My favorite track is probably a toss-up between (Red Leaf) and (Story of the Year).

All songs are like vivid bursts of energy. The Musicianship from all involved tows the line though I do wish there was more instrumentation throughout. The productions strokes are clear as mud – very ehco-ey. I’m not ever sure if that’s even a word “echo-ey” but this EP sounds like it was released 20+ years ago with respect to the overall sound quality. I’m also not sure how marketable this style of music is in 2014 as its a bit dated sounding overall.  Songs and music are a bit repetitive overall – almost sounds like one very long song. the sparse Drum performances are lacking.

In conclusion there are 3 things I really like about Jacob Hungsberg and his “Trade Winds” EP.  For one I didn’t want to shoot myself with my pen like I do with most bands from Colorado lately. No worries there. Two: this CD may be the most impressionable, artsy, magical and artistic CD’s I’ve heard this year. Third: Hungsberg has the courage to write and play music the way he wants to, the way it was meant to. A far cry from the “sell out” corporate puppet show bands the masses are scratching their heads at. Whereas 90% of the bands could care less about this approach as they just want to make labels happy. This is one of the most important attributes for me when reviewing music. In this aspect – Hungsberg is musically courageous.