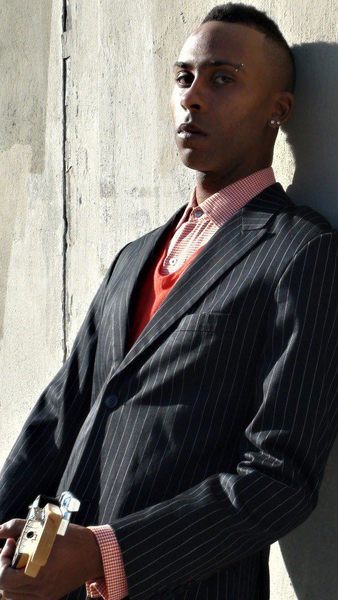 At just 11 years old John Michael was turning to music. He was not just listening to his AMFM dial radio; he was taking things a bit further by writing and arranging his own songs. Down in the south, New Orleans to be exact, is where John Michael called home and flourished friends, family and fans with his smooth R&B style. That was until 2005 and Hurricane Katrina left not only John, but his entire hometown devastated. John Michael relocated to Little Rock, AR and now is a man with a plan. He has a trio of songs to gather what he’s all about; modern day R&B. My Heart To You (Bounced Version) featuring Y.Luck is an upbeat soulful piece that falls into the category of a love song. The other two seem to be opposites by the titles alone. Out of Control featuring Richie B and Diesel sounds similar to an Usher song. It has that R&B comfort, but also has a club flare to it with the addition of Hip Hop parts, thanks to the featured men. Then there is Chill Out and Relax. See, opposites. John Michael has lived a life that has not been easy, but he continues to strive and grow, taking his music wherever he goes. (https://www.reverbnation.com/JohnMichael504)