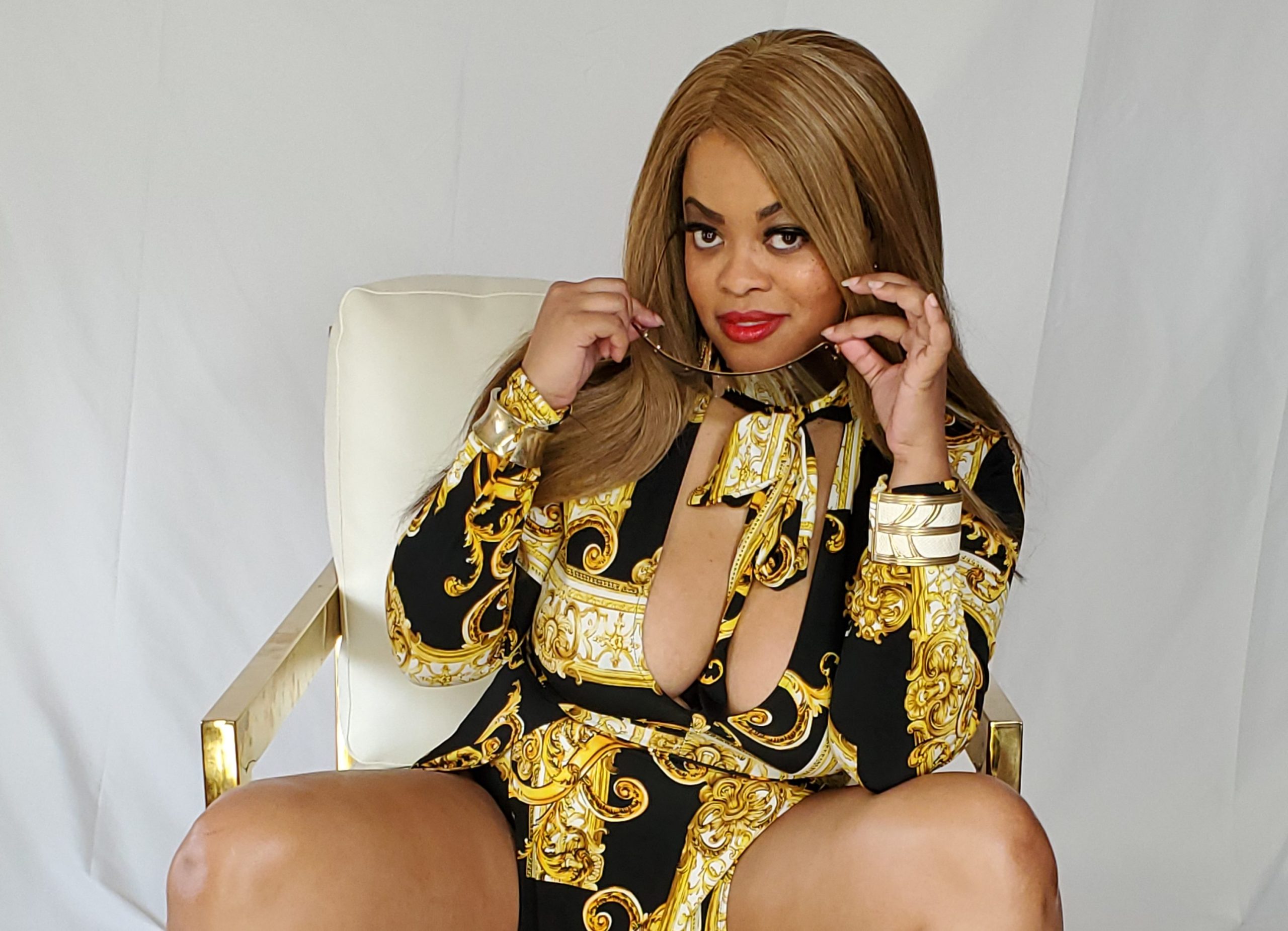 “First class – I deserve that” is an affirmative statement that a lot of us don’t tell ourselves enough in 2020, but in Keldamuzik’s “Can’t Keep Up (ft. Hylan Starr),” it’s more than a lyric – it’s a foundation of the narrative itself. Through her verses and the adjacent melodic ribbonry that ties all of them together, Keldamuzik drops what could be one of the most compelling additions to her discography since making her initial debut over a decade ago, and to me, “Can’t Keep Up” is absolutely required listening for smooth hip-hop fans everywhere this autumn season.

The confidence our star is bringing to the table here goes well beyond the lyrical content and extends to the beats that frame her every word. The thrust of the percussion has an inspirational, almost motivational feel to it as it clashes with the laid-back tone of the lead vocal as we find the two battling for our affections in the fever pitch of the chorus, and although there’s never a clear victor in the battle, I think the audience walks away with the spoils of war more at the end of the day. Discord works when it’s channeled the right way, and we’re reminded that here.

This hook is the most smashing element in “Can’t Keep Up,” but I don’t think that makes the songwriting style behind the construction of this single one-dimensional by any means. There’s actually a brilliant layering to the instrumentation that isn’t getting as much love from behind the board as it probably could have in this instance, but all the same, I think it’s rather refreshing to find a song that puts its cosmetic features at center stage for a change. What was once commonplace in American pop has grown foreign and indie once more, and that’s perhaps the greatest takeaway from a composition like this one.

Keldamuzik is building a really bold body of work that continues to turn on listeners in all the right ways in 2020, and alongside Hylan Starr I feel she turns in one of her most well-rounded and heavy-hitting collaborations to date with the release of “Can’t Keep Up.” Cut with a lyric video, “Can’t Keep Up” is a larger than life jam that declares its creator is here for the long-haul, and if you didn’t already know as much before giving it a spin, it will clue you in on the facts inside of its first thirty seconds of play.