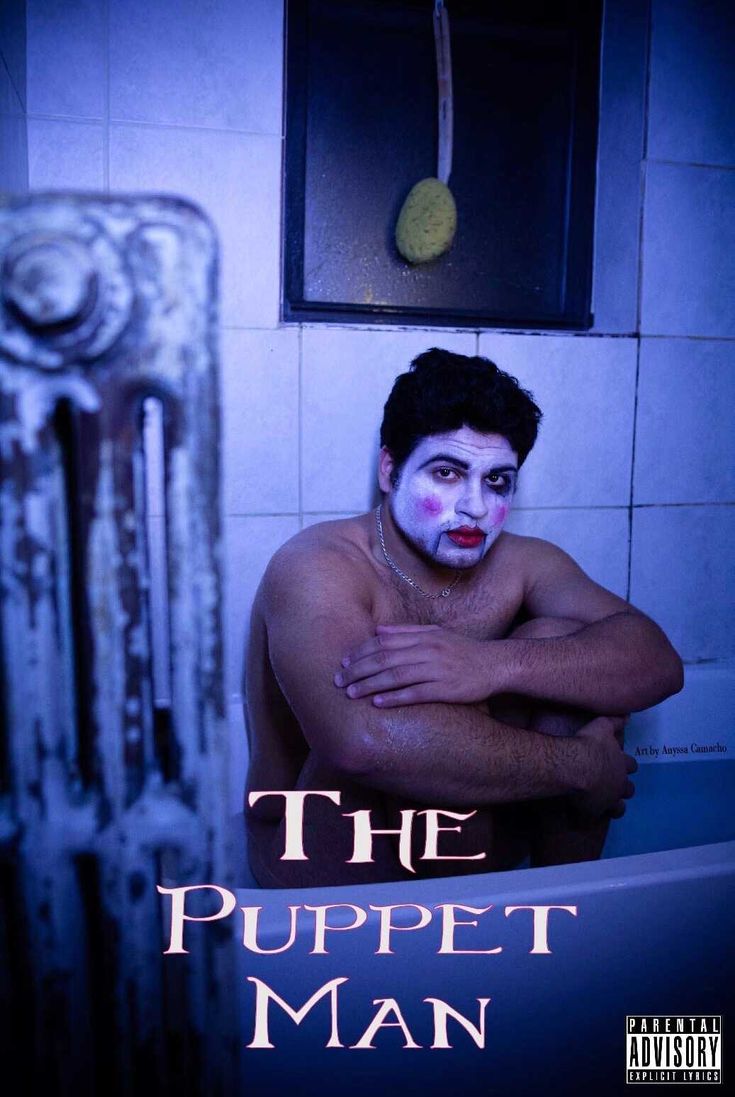 Chicago, IL — Friday, May 1st, 2020 — New Artist in 2020, Luan Seguim releases Indie Pop/Rock song, “The Puppet Man”, with a stunning dark music video. The song establishes a calm yet energetic emotional listen, with styles being compared to Hozier, Sam Smith, and Panic at the Disco. “The Puppet Man”, is a new take on the Pop/Rock mainstream songs that keeps the listener wanting more.

The song has been featured on Spotify playlists  Indie Fire, Top Tracks 2020, and U.S Top Charts. Since its release in mid-March, the song has been quickly gaining attention and notoriety, as it is currently on all major streaming platforms including YouTube, Spotify, Apple Music, Soundcloud, and Amazon Music. For the new music fans looking for a different, yet energizing sound, “The Puppet Man” is the perfect track to get introduced to Luan Seguim and his music.

In an interview at The Hatch Studios in Chicago, IL Luan said, “The Puppet Man is a song about the outsiders. It is a story of a kid who just doesn’t want to be the puppet anymore, he doesn’t want to act upon what others tell him to do, he wants to be free and his own version of himself. This song is for the kids who felt different and want more with their lives ” (Seguim).

For those also interested in listening to new music and having some re-play worthy song during the current Covid-19 Pandemic, Luan Seguim might just be the option for you.

All in all Luan Seguim is just simply a great new artist in the industry with many more releases on the way. Watch the dark retro video to “The Puppet Man” on Youtube now, and make sure to keep your ears open for Luan in the Indie scene.

For a new blasting, Indie sound listen to “The Puppet Man” on all streaming platforms and check out Luan on Instagram, Twitter, and Facebook for more information.

Luan Seguim is an upcoming Chicago Indie Pop/Rock singer. Actively singing and songwriting for 8 years. Luan has finally begun to release music across all platforms kicking off his career in Jan 2020. With a background in classical vocal training, Luan is able to sing multi-genre and in most know for his powerful belts and higher falsetto range. His sound is described as crisp, light, and genuine, with mixes of the powerful chorus and upbeat drive.