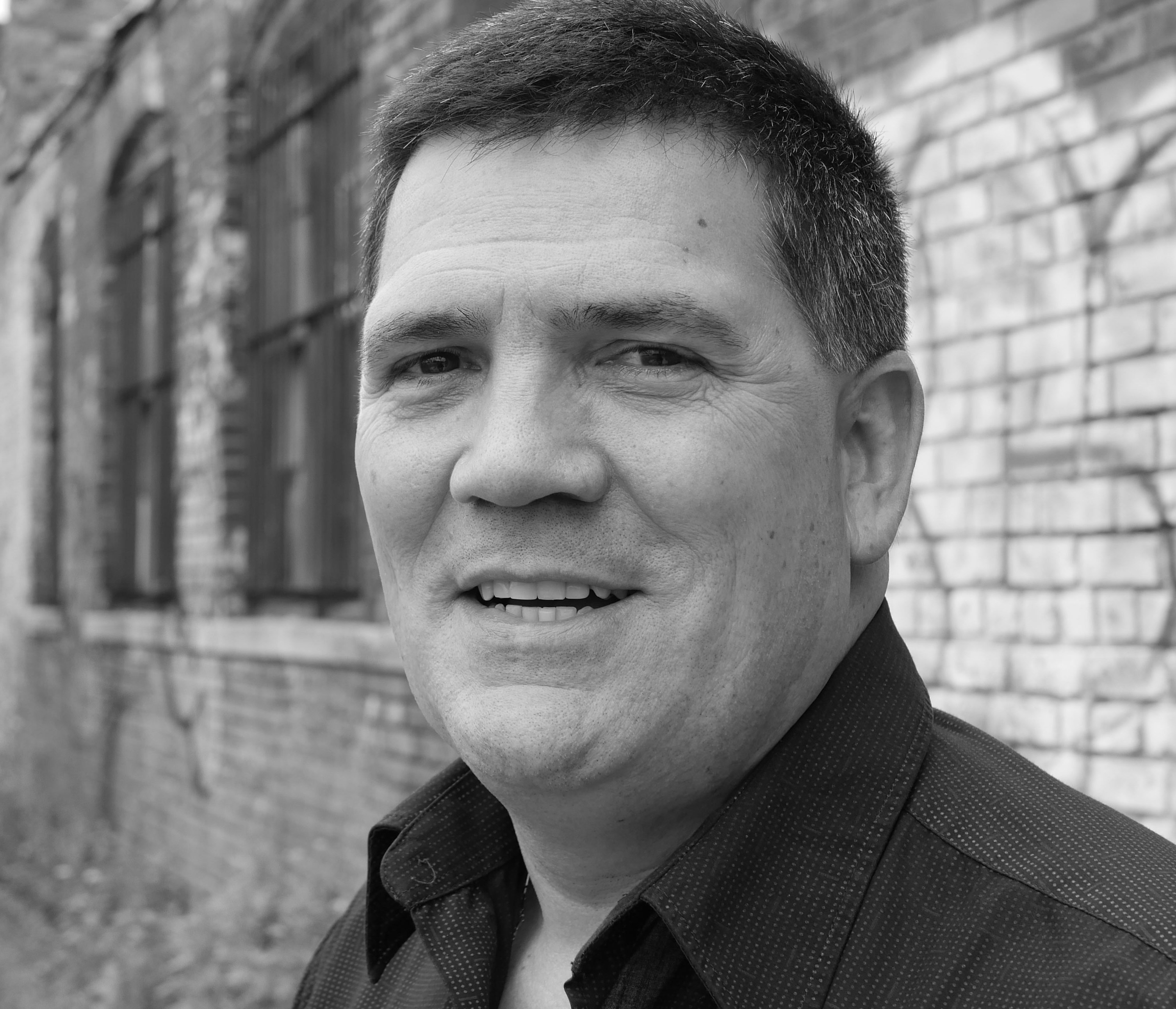 Songwriter Martin X. Petz has released a handful of exemplary albums since his mid-2000’s debut and the latest entry to his discography, Broken Man, incorporates all of the elements that distinguished those earlier releases while showing obvious, across the board growth. The nine tracks on this album have a great balance between Petz’s country/folk influences and his Midwestern rocker inclinations. The one constant, if there were no other, is Petz’s voice – it has a muscular tone while possessing gentle, yet dramatic, phrasing. His commanding vocals are, nonetheless, comforting as well and add a lot of value to the song’s more intense passages. He also knows when to switch things up; certain passages require a more dispassionate, even deadpan, delivery and he picks his spots well. The songwriting has a more secular feel than some of Petz’s earlier more spiritually minded recordings, but even when Petz has always stood apart as a songwriter who can convincingly write about the effect of faith and spirituality in his life without ever sounding preachy or harsh. Even shorn of metaphysical or philosophical matters, Petz’s writing is testimony.

“Broken Man” begins things on a grim note. This is an intense track lyrically and the band performance accompanying his vocal embodies the desperation with great playing throughout. It isn’t strictly about their tastefulness – everything on this song seems plotted down to the last detail but they fire their instruments off with loose limbed confidence. Petz turns the musical intensity back a little for the album’s second song “Noble Blues”, but the seriousness of the song’s subject matter is grounded in much more mundane horrors. Petz asks how a person retains their dignity in the face of setbacks and, ultimately, finds his own answers without ever attempting to impose his truth on the listener.

“Castaway” is a broken hearted love song in the grand tradition of such tracks. There’s a nice melodic edge to the song, common to Petz’s material, but it also has a great deal of dramatic effect. His songwriting on “Count” is fantastic and multi-layered. Petz is excellent at conjuring a variety of voices and characterizations in his writing, but one of the other consistent qualities that recurs in his material is the instructional aspect of his lyrics. Much like his attitude towards spirituality and faith, Petz never gets too heavy handed with that part of his talent and the result, for the listener, is naturally a much more satisfying experience. “They Say (You’ll Know)” has a lightly romping energy reminiscent of the earlier number “Castaway”, but the melodic qualities are even stronger here and the aforementioned instructional aspect of his songwriting is well illustrated by these lyrics. The conversational style of his writing is another crucial reason why it is so successful.

Broken Man continues a journey for Petz that began over two decades ago. The long interval between his first faltering efforts to play and his eventual recording debut means that he was a polished musician and songwriting from the first, but the exposure he’s received since then has obviously spurred exponential growth. His songwriting deepens with each successive release and Broken Man is Martin X. Petz’s latest zenith.