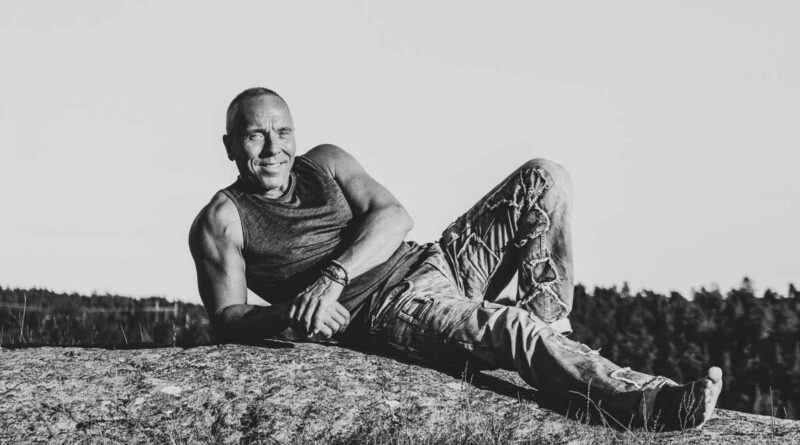 Everyone in the pop underground seems to be favoring rustic aesthetics over anything modern and futuristic-minded, save for one artist by the name of miQa.el. miQa.el’s new single “Walking Medicine” is a unique addition to the music of his scene this autumn in that it has a very new school feel to its hook and a rather bucolic sensibility to its creator’s style of execution, but the contrast doesn’t prove to be too much. “Walking Medicine” is a rather flawless cocktail for how conflictive its artistic lineage is, but it’s indicative of what a younger generation of fans seems to be going for right now.

I love the lack of compression in this mix, and because of how clean everything comes out both vocally and instrumentally, it sounds like we’re listening to something almost akin to a live performance rather than a tailored studio recording made with all the comforts modern tech can supply. Even with all of the tools at his disposal, miQa.el is still going pretty barebones with his presentation here, and if there’s any way that the presence he has when he’s crooning in “Walking Medicine” feels the same when he’s playing live, he’s going to be bigger on the road than he is in the studio right now.

You’re likely to hear a lot of amazing music if you browse the indie channels at the moment, but I think you’ll be hard-pressed to find another singer/songwriter who has what miQa.el’s got going for him in this single. He’s an original for sure, but his kinship with the past is giving him a fresh step ahead of today’s music that no one is going to see coming. I think he’s still coming into his own style, but this single is evidence that he’s well on his way to the big leagues.