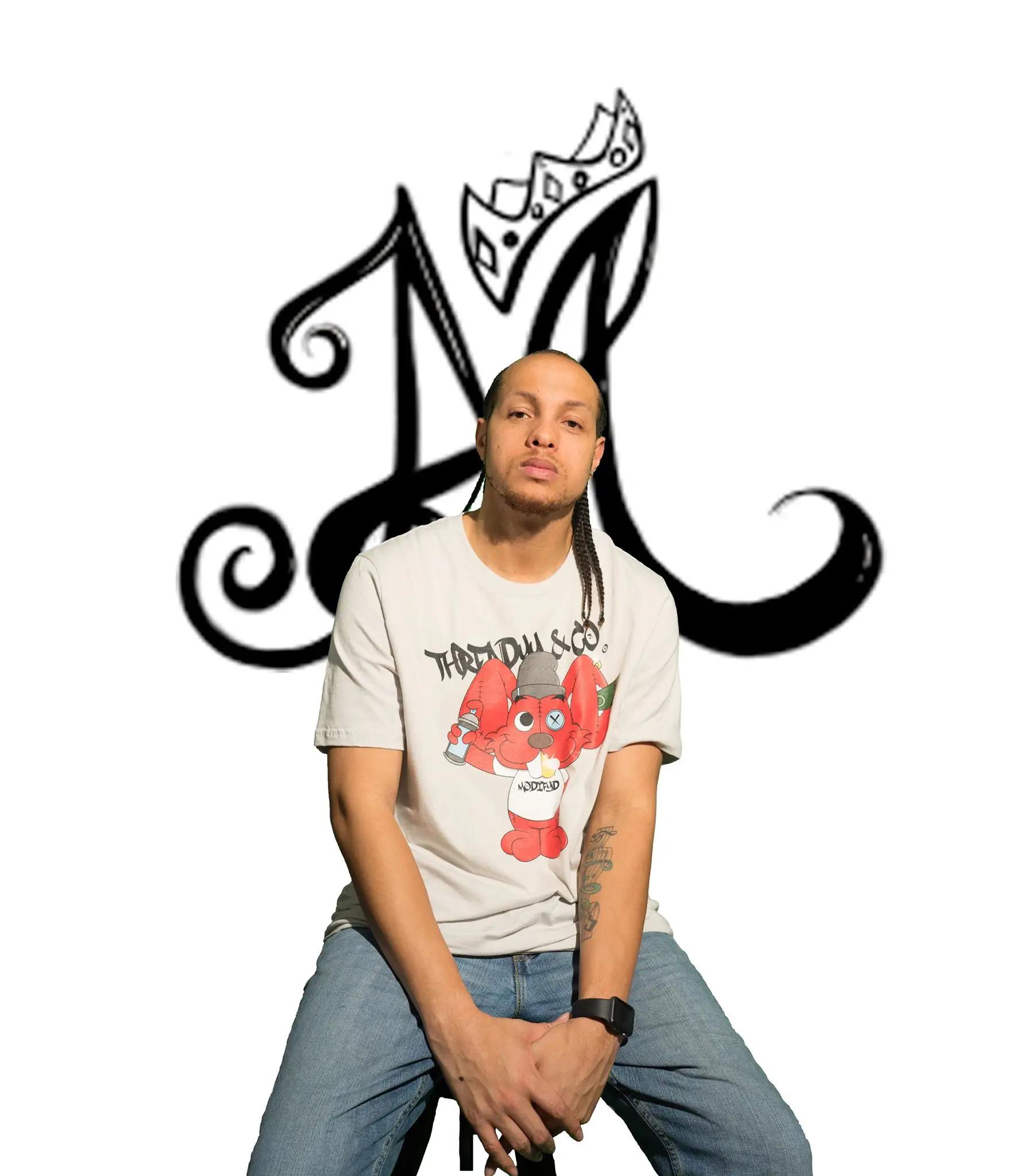 Manor, Texas – November 25, 2019 – When an independent artist drops a new track, all they can hope for is one person hits play. Well, way more than one found their way to the play button when it came to “So I Go” from Modifyd.

“So I Go” was one of a handful of tracks Modifyd dropped in recent years, but there was something about it that captured audiences in new ways. Perhaps it was the R&B backbeat that played well alongside the old school hip hop beats Modifyd effortlessly laid his lyrical talents on. Yeah, that’s probably it. Those elements combined made for a track that has proven to be one of 2019’s most irresistible.

A talented producer and lyricist, Modifyd has been steadily gaining ground while making music for the past decade. From 2011’s “Where You at Now” to “Memories” to this year’s “Running Out of Time” and “So I Go,” he’s grown with each new step and fans have taken notice. He’s garnered a lot of attention both in real life and online and continues to reach new ears with each passing day as he puts the final touches on his upcoming new album.

Those interested in adding new hip hop to their playlists, featuring “So I Go” on their site, or interviewing Modifyd can reach out via the information provided below.

About:
Modifyd marries R&B with old school hip hop beats on his hit, “So I Go.”