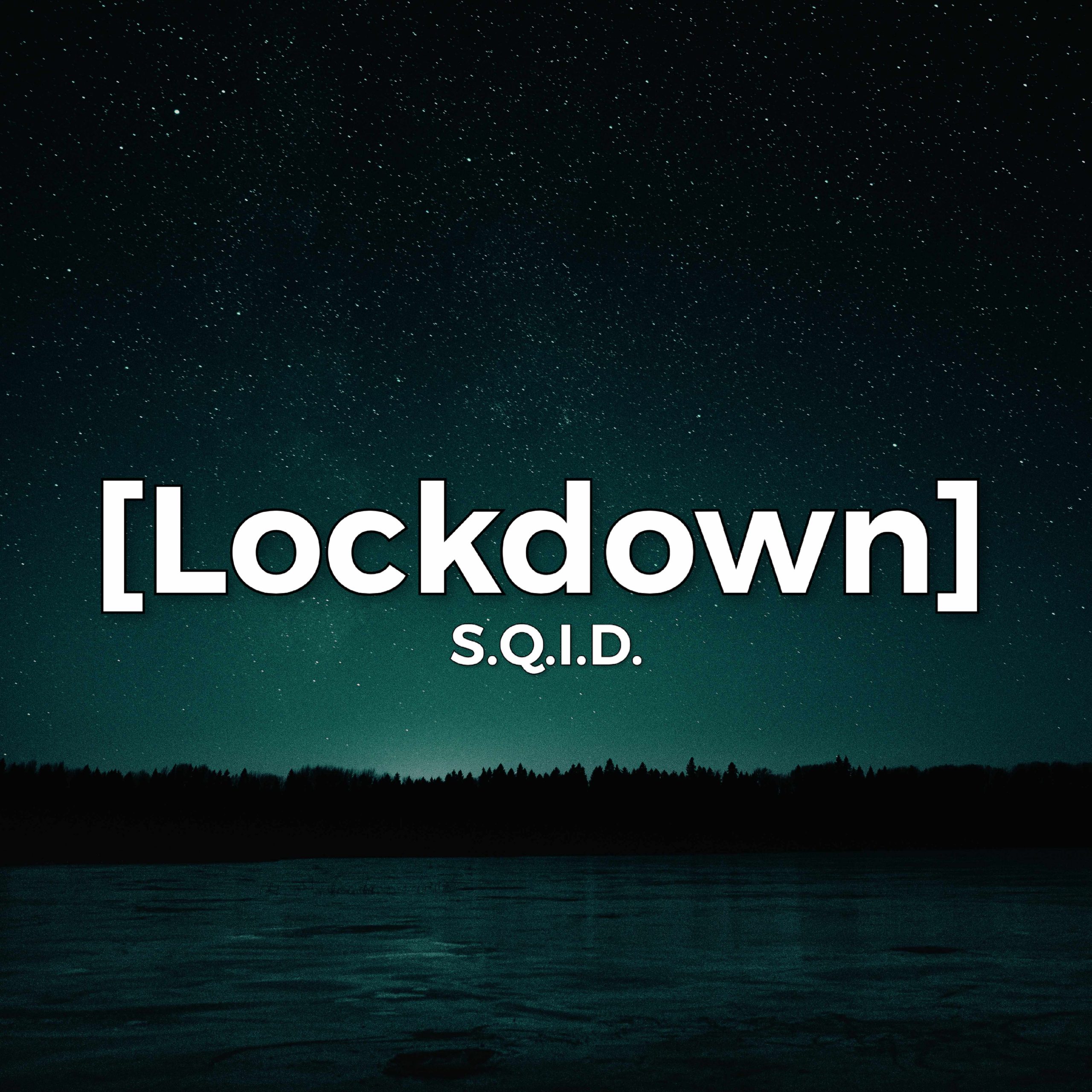 S.Q.I.D.’s carefully created curated album, ‘Lockdown,’ comes personalized with self-written songs and refreshing dance and electronic beats. The album takes you places and is a comfortable reminder that you are not alone in difficult times.

Mainz, RLP – January 18th, 2021 – S.Q.I.D. has brilliantly penned down emotions and feelings in the lockdown phase in their new album. Like others by the band, this album has set to challenge limits and work with different music styles. As the inspiration behind the album suggests, it was named ‘Lockdown.’

Christian Duncker took his personal experiences before and during the lockdown and created something beautiful for everyone. The album resonates with everyone as they can relate their own emotions during the lockdown with the songs. The compilation includes songs of all genres. You will want to chill, dance, and be reminded that you are not alone.

S.Q.I.D. hopes to spread the message that survival is possible with love. The album will give you hope and satisfaction that bad days do not last forever. After the wonderful response received on the album, the band has decided to venture further into the creative side and release two albums currently being worked on, ‘Ambient’ and ‘Error 404’.

Founded in 1998 by Andreas Hautz and Christian Dunker, the band S.Q.I.D. aims to break boundaries when it comes to music and not abide by the rules. This is has resulted in the production of unique songs and lyrics. The band has continuously dabbled with multiple music styles, and their albums do not belong to any one genre.

S.Q.I.D. has released five albums from the year 1998 to 2003 before their recent album, Lockdown. In 2003, they also released an extended playback album with five songs on the iTunes Music Store. Despite the lack of good equipment, the band managed to pull it off and finish the EP named ‘No Comments.’

The band continued to work on music and sounds during their break in 2016 that lasted until ‘Lockdown’ was created in 2021.

For ‘Lockdown,’ the band wanted to follow the footsteps of their album, ‘Rebirth Session,’ but the pandemic turned the tables. The chaotic lockdown and the uncertainty paved the way for the production of meaningful songs in the album, such as ‘Better Days Seems So Far Away, But …’, ‘Don’t Fool Me (It Isn’t Just A Flu)’ and ‘Distance Can Be A Part Of Love.’ The album is set apart from the rest because of its individuality that causes the listener to develop a personal connection with the songs.